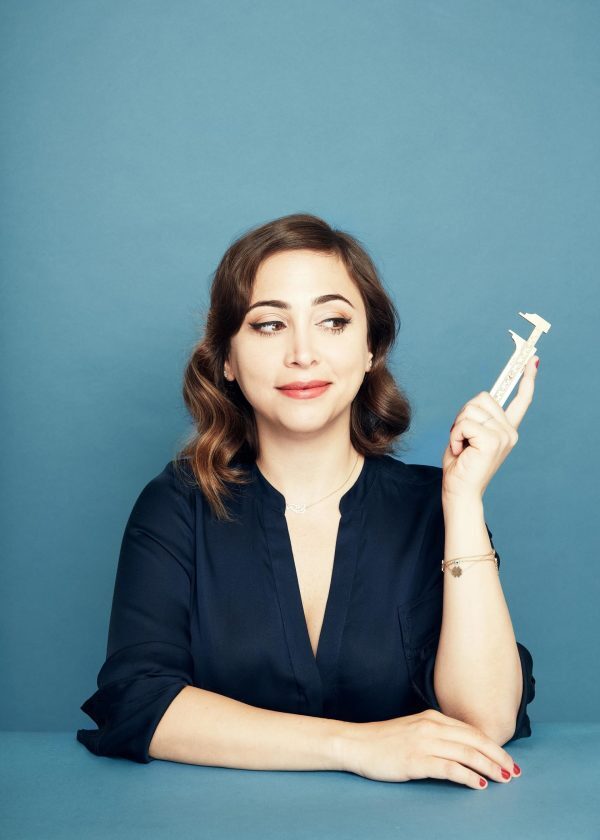 Ayah Bdeir is the founder and CEO of littleBits, the award-winning company that invented the electronic building block and whose mission is to empower kids to be change-makers through invention and creativity. The company is the leader in education and STEAM (Science, Technology, Engineering, Art, and Mathematics) and has partnered with industry giants, including Disney, Pearson, and the…

Ayah Bdeir is the founder and CEO of littleBits, the award-winning company that invented the electronic building block and whose mission is to empower kids to be change-makers through invention and creativity. The company is the leader in education and STEAM (Science, Technology, Engineering, Art, and Mathematics) and has partnered with industry giants, including Disney, Pearson, and the New York Department of Education.

Bdeir is an engineer, interactive artist and one of the leaders of the open hardware movement. Her career has centered on making education and innovation more accessible to people around the world and in 2010 she received a fellowship at Creative Commons which led to co-founding the premier conference on Open Hardware, the Open Hardware Summit. Since 2006 Bdeir has lectured and advised extensively on how to get more girls into STEM, including at the White House “Breaking down gender stereotypes in Media and Toys” panel, at the World Bank “Disrupting the Gender Divide” conference and on the “Women in the World” stage with Tina Brown.

An alumna of the MIT Media Lab, and of Eyebeam Art and Technology Center, Bdeir founded littleBits in 2011, after exhibiting a prototype at World Maker Faire in New York City. The prototype was later acquired into the MoMA (Museum of Modern Art) permanent collection. In 2012, Bdeir was awarded the highly prestigious TED fellowship and her TED talk: “Building Blocks that Blink, Beep and Teach” has over 1 million views.

Through her work with littleBits, Bdeir has received countless awards including being named one of Popular Mechanics 25 Makers Who Are Reinventing the American Dream, Inc Magazine Top 100 Female Founders, on the CNBC Next List and on MIT Technology Review’s list of 35 Innovators Under 35.

Bdeir received her master’s degree from the MIT Media Lab and undergraduate degrees in Computer Engineering and Sociology from the American University of Beirut.

A Conversation with Ayah Bdeir