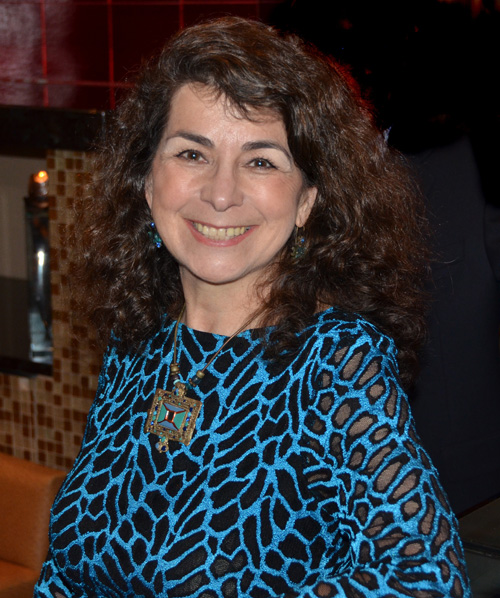 Filmmaker. Her documentaries investigate non-stereotypical images of Jews in history and focus on the untold stories of Jewish people. She is most well known for The Life and Times of Hank Greenberg

Documentary filmmaker Aviva Kempner published a blog post in The Wrap on the prevalence of female directors at the Silverdocs film festival.

Aviva Kempner writes, “Amazing that Silverdocs director Sky Sitney and her crew get it so right by featuring the works of dynamite female directors, while Cannes had such a dismal record showcasing works by female directors.  Certainly there are more female doc directors, but Cannes could do better than they did this year.”

Aviva Kempner is a writer, director, and producer. Some of her films include Partisans of Vilna, The Life and Times of Hank Greenberg, andYoo-Hoo, Mrs. Goldberg. While devoted to documentaries, she also wrote and directed the short tragicomedy, Today I Vote for My Joey.

Kempner is currently making a documentary called The Rosenwald Schools about Chicago philanthropist Julius Rosenwald’s partnership with Booker T. Washington that led to establishing over 5,300 schools for African Americans in America’s rural South. She also co-wrote and is co-producing the dramatic script Navajo Nation.

In 1990, Kempner founded the WJFF, one of the first Jewish film festivals in the nation. She has written film reviews for the past 25 years and has authored several chapters for published books. She was the recipient of the 2009 San Francisco Jewish Film Festival’s Freedom of Expression Award, a Guggenheim Fellowship, DC Mayor’s Art Award, WIFV Women of Vision Award and Media Arts Award from the National Foundation for Jewish Culture. She is also a voting rights advocate for the District of Columbia.

An Evening With Aviva Kempner