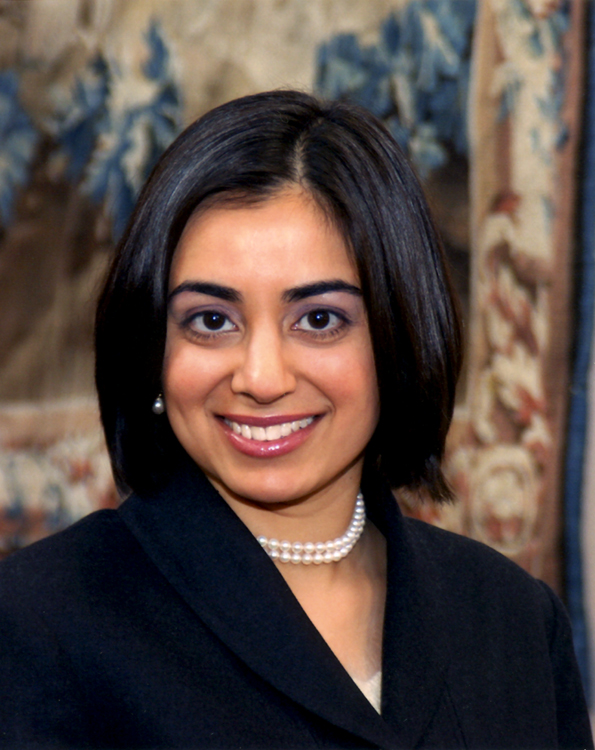 A well-respected author and lecturer, Asma Gull Hasan has established herself as a highly sought expert on the American Muslim community. Her two published books, American Muslims: The New Generation and Why I Am a Muslim, have been widely praised for offering a refreshing take on the often misguided stereotypes of Muslims.

She will appear as part of a grant from the National Endowment for the Humanities/American Library Association to provide The Muslim Journeys Bookshelf, a collection of books, films, and other resources to familiarize the American public with Islam and the cultural heritage of Islamic civilizations around the world.

A Conversation With Asma Gull Hasan 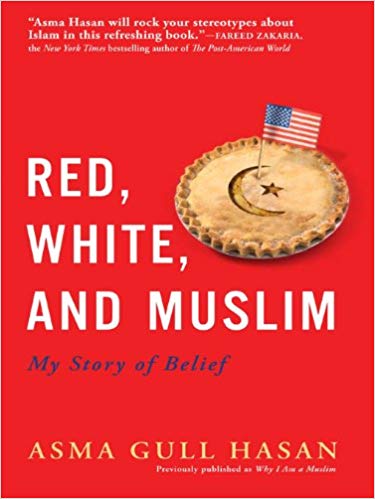 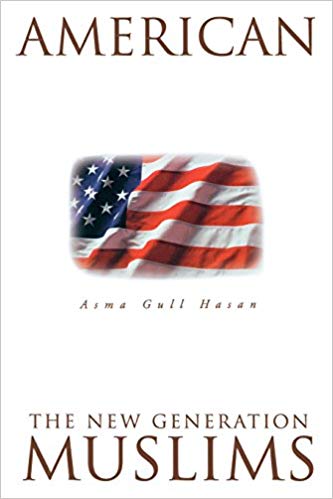 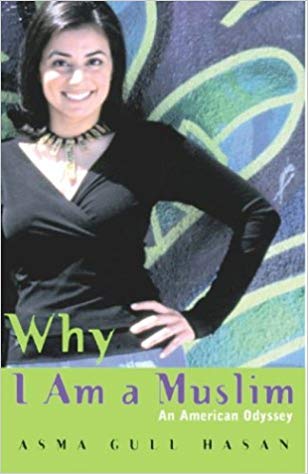 Why I Am a Muslim