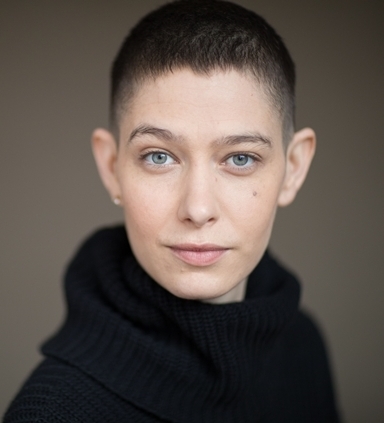 Actor & Producing Director, Known for "Orange is the New Black" and "Billions"

Asia Kate Dillon is a performer, writer, and director known for their historic role as Taylor Mason in the television show “Billions” on Showtime. She is the first gender non-binary character to be on television. Dillon, who identifies personally as non-binary and uses the singular “they” pronoun for gender identification, is also the first non-binary…

Asia Kate Dillon is a performer, writer, and director known for their historic role as Taylor Mason in the television show “Billions” on Showtime. She is the first gender non-binary character to be on television. Dillon, who identifies personally as non-binary and uses the singular “they” pronoun for gender identification, is also the first non-binary gender identifying actor to be cast in a major television series. In addition to “Billions,” they are also known for playing Brandy Epps in the Netflix original series “Orange is the New Black.”

Asia Kate Dillon Drops By To Speak On Season 3 "Billions"