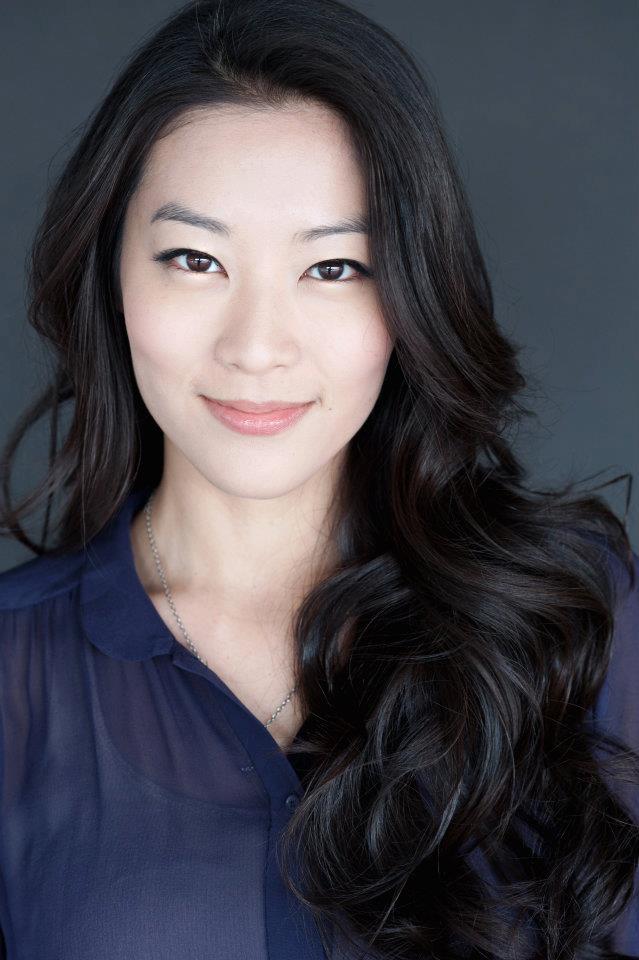 Actress, Singer-Songwriter and Model; Best Known for her Role as Kira Yukimura on "Teen Wolf"

Arden Cho, best known for her work as Kira Yukimura on “Teen Wolf,” has also appeared on “Castle” and “Pretty Little Liars.” She also released her self-produced EP, “My True Happy,” in 2013 and regularly showcases her music on her YouTube channel, ardenBCho. Arden has appeared on major international campaigns for the brands Clinique Cosmetics,…

Arden Cho, best known for her work as Kira Yukimura on “Teen Wolf,” has also appeared on “Castle” and “Pretty Little Liars.” She also released her self-produced EP, “My True Happy,” in 2013 and regularly showcases her music on her YouTube channel, ardenBCho.

Arden has appeared on major international campaigns for the brands Clinique Cosmetics, McDonalds and Apple.Her most recent work in acting include roles on hit television series “Castle,” “Rizzoli and Isles,” “CSI: NY” and “Pretty Little Liars.”

In early 2013, Arden pursued her music career with the release of her self-produced EP, My True Happy, currently available on iTunes.

With an active and growing following on her YouTube channel, ardenBCho, Arden continues to showcase her creative and music endeavors.

When she is not busy on set filming, Arden also participates in speaking engagements and musical performances across the country, encouraging younger generations to pursue their passion.

A Conversation With Arden Cho
While building a successful career in the entertainment industry, Arden has also been an important voice for Asian American and Pacific Islander communities by sharing the challenges faced and misperceptions of these identities in entertainment and broader society. She will also talk about her life and career.

Why I Almost Quit Acting