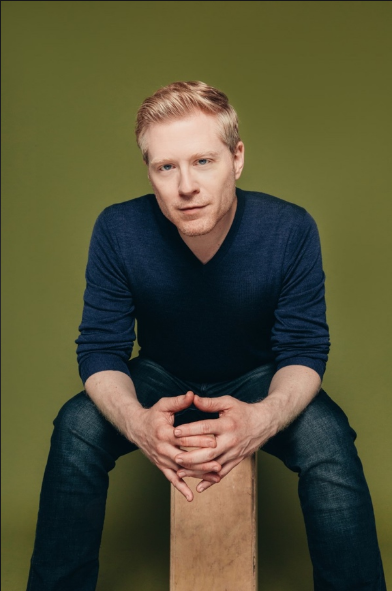 Star of Rent and Star Trek: Discovery & Author of Without You

At the podium, Rapp takes audiences through his career, the loss of his friend and playwright Jonathan Larson and his mother’s battle with cancer. In an insightful exploration of the social importance of the show, Rapp highlights the role played in thrusting LGBT, HIV/AIDS, and poverty issues into the national spotlight.

Anthony Rapp is best known for originating the role of “Mark Cohen” in the Tony Award-winning rock opera Rent. Rent explores a struggle with life, love and AIDS, and the impact each has on our society. Rapp shared an OBIE (Off-Broadway) Award with the rest of the cast for the performance. After taking the show from Off-Broadway to Broadway, Chicago to London, Rapp reprised his role in the 2005 Sony Pictures major motion picture adaptation. Rent ended its incredibly successful 12 year Broadway run in September of 2008.

Rapp’s prolific career includes roles in additional Broadway shows, major motion pictures, and several television series. He is back on tour with a performance adapted from his 2006 national best-seller Without You: a Memoir of Love, Loss, and the Musical “Rent”. Rapp’s novel details his experiences during Rent’s original run—as well as his personal struggle with losing his mother to cancer.

Rapp also serves on the board of the non-profit organization Friends In Deed, which provides emotional support for anyone with a diagnosis of HIV/AIDS, cancer or other life-threatening physical illnesses, their families, friends, and caregivers.

Keeping Cynicism at Bay: The Power of a Positive Attitude

Without You: A Memoir of Love, Loss and the Musical Rent 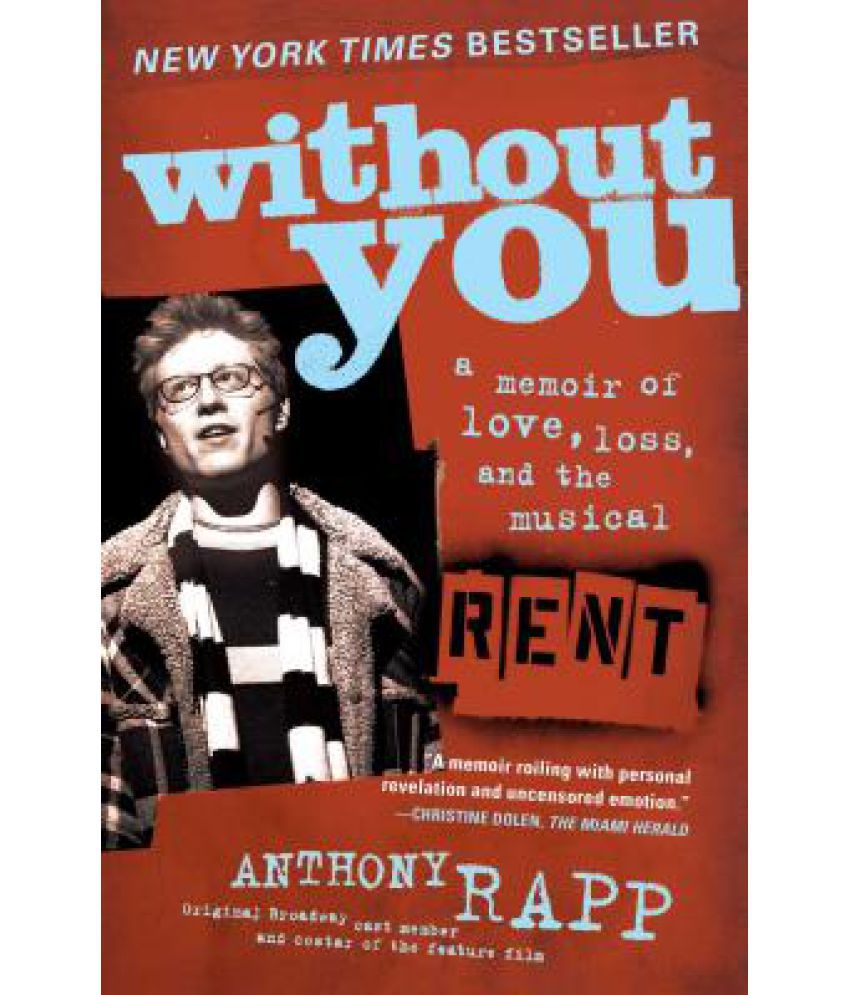 Without You: A Memoir of Love, Loss, and the Musical Rent