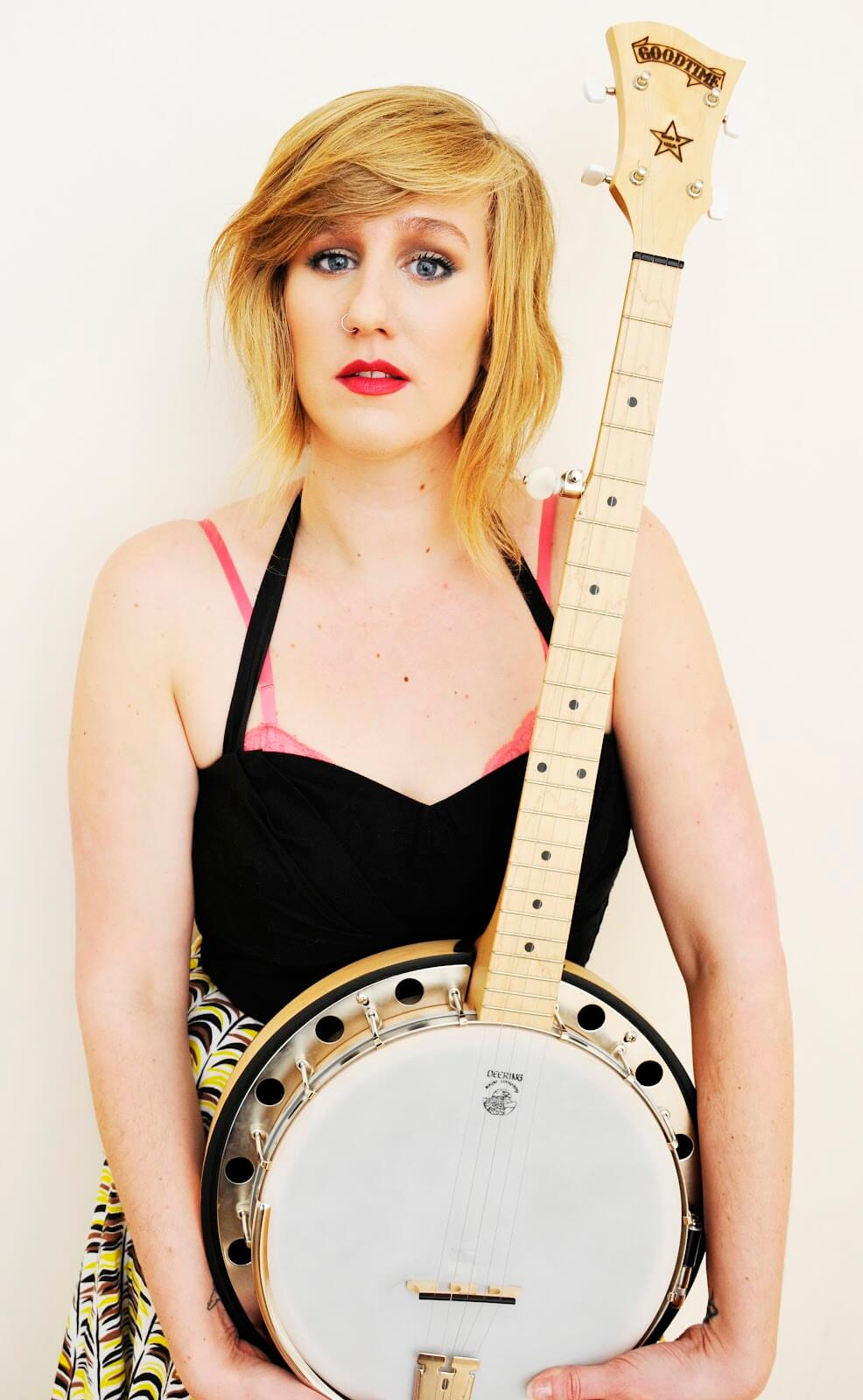 Anna Vogelzang has been making songs since 2000, playing them in public since 2003, and driving them around the country since 2007. Her melody-driven, multi-instrumental folk-pop ballads have been met with warm reviews (9/10, PopMatters) & landed her at festivals, conferences, and on bills with some of her heroes, including Sara Bareilles, Gillian Welch, Mirah,…

Anna Vogelzang has been making songs since 2000, playing them in public since 2003, and driving them around the country since 2007. Her melody-driven, multi-instrumental folk-pop ballads have been met with warm reviews (9/10, PopMatters) & landed her at festivals, conferences, and on bills with some of her heroes, including Sara Bareilles, Gillian Welch, Mirah, Anais Mitchell, Laura Gibson, Wye Oak, Steve Poltz, Amanda Palmer, & many more.

Anna is currently touring in support of the Driftless EP, a home-spun, steadfast collection of gritty new-folk songs, many of which were written in 2014 as part of the song-a-week project RealWomenRealSongs.

In 2015, she will return to the studio to work with prouducer Todd Sickafoose on her fifth LP. Vogelzang plays the banjo, ukuleles, guitar, and kalimba on stage, but has always been a singer who loves words and feelings first and foremost.

An Evening With Anna Vogelzang