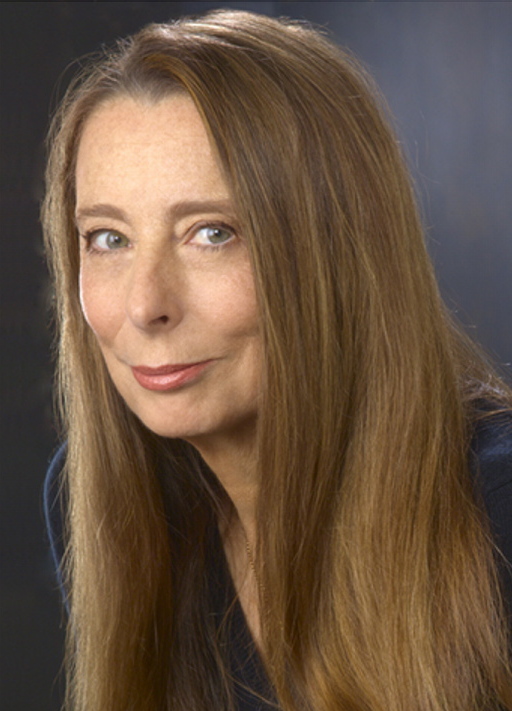 Ann Beattie, American writer of short stories and novels whose characters, having come of age in the 1960s, often have difficulties adjusting to the cultural values of later generations. Beattie graduated from the American University in Washington, D.C., in 1969 and received a master of arts degree from the University of Connecticut in 1970. Her…

Ann Beattie, American writer of short stories and novels whose characters, having come of age in the 1960s, often have difficulties adjusting to the cultural values of later generations.

Beattie graduated from the American University in Washington, D.C., in 1969 and received a master of arts degree from the University of Connecticut in 1970. Her short stories were published in The New Yorker and other literary magazines beginning in the early 1970s. She published her first collection of stories, Distortions, in 1976. Her first novel, Chilly Scenes of Winter, also appeared in 1976; it was subsequently adapted as the film Head over Heels (1979), which was later rereleased as Chilly Scenes of Winter (1982).

Beattie’s characters are usually passive, alienated people who cannot extricate themselves from unsatisfying careers and lives. In detached, unemotional prose Beattie chronicles their unfulfilling lives. In her early works, there is little examination of motivation, but the depth of her characters increases in her later works. Historical background is usually absent. Beattie’s stripped-down style was variously praised as reminiscent of Ernest Hemingway’s minimalism and criticized as detached and shallow.

Other collections of her stories include Secrets and Surprises (1978), The Burning House (1982), Where You’ll Find Me, and Other Stories (1986), Park City (1998), Perfect Recall (2001), Follies (2005), and The State We’re In: Maine Stories (2015), all of which chronicle the vagaries of human attempts at communication and connection. Other novels include Falling in Place (1980) and Picturing Will (1989). Another You (1995) tells the story of a cynical English professor and his adulterous wife, and My Life, Starring Dara Falcon (1997) is an exploration of the relationship between a young woman in a dead-end marriage and a manipulative aspiring actress.

The Doctor’s House (2002) portrays the impact of a despicable father and an alcoholic mother on their adult children. In the unconventional novel Mrs. Nixon (2011), Beattie imagined the life of first lady Pat Nixon and also discussed the art of writing.

Her other works include the children’s book Spectacles (1985), which deals with the supernatural, and Alex Katz (1987), a collection of essays in art criticism.

A Conversation With Ann Beattie 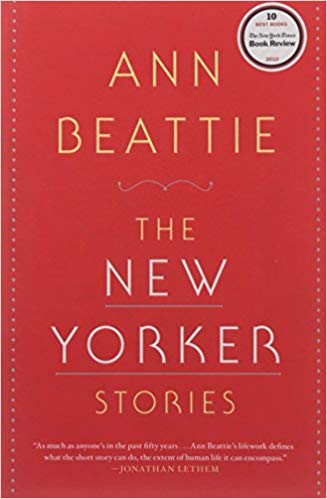 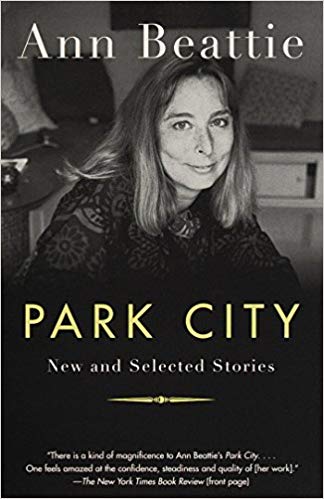 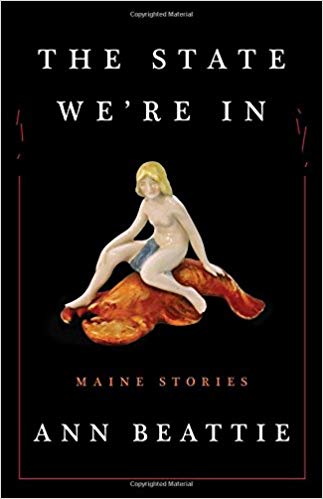 The State We're In: Maine Stories 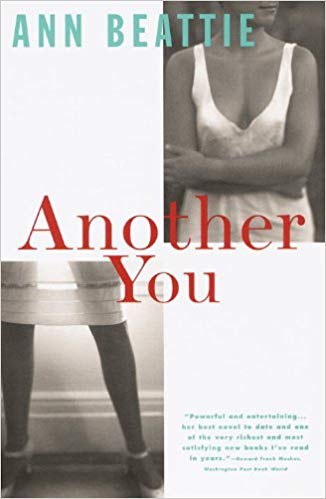 Another You (Vintage Contemporaries) 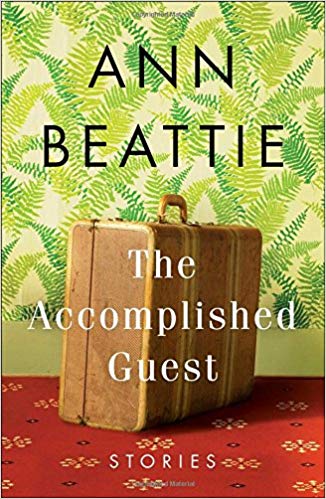