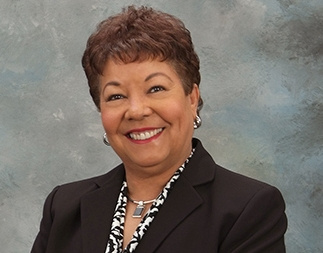 Award-Nominated Author of Such Historical Novels as Emily; The Yellow Rose; Black Gold; and Starlight Passage

An NAACP IMAGE AWARD nominee and a member of the TEXAS INSTITUTE OF LETTERS, author, Anita Bunkley was voted one of the 50 favorite African American authors of the twentieth century by the on-line African American Literature Book Club. Published by major houses such as Penguin USA, Harper Collins, Kensington, and Harlequin many of her…

An NAACP IMAGE AWARD nominee and a member of the TEXAS INSTITUTE OF LETTERS, author, Anita Bunkley was voted one of the 50 favorite African American authors of the twentieth century by the on-line African American Literature Book Club.

Published by major houses such as Penguin USA, Harper Collins, Kensington, and Harlequin many of her novels and anthologies, have appeared in:

She is a former teacher of English, French, and Spanish, and spent many hours in classrooms as  part of Houston’s Writers in the Schools Programs.

Anita has mentored numerous aspiring authors to eventual publication. She is a sought-after presenter at Writers’ Conferences and Workshops, and enjoys helping writers fulfill their literary aspirations.

She traveled to Cairo, Egypt to speak to the Egyptian Women’s Writers Association at Ains Sham University and has been a visiting faculty member for the Virginia G. Piper Center for Creative Writing Conference at Arizona State University.

Anita is an inductee in Who’s Who in Black Houston, a member of Circle-Let’s Inc. and Between the Lines Book Club.

A native of Columbus, Ohio, she holds a Bachelor of Arts Degree from Mount Union College, Alliance, Ohio. Anita lives in Houston, Texas with her husband, Crawford.

An Evening With Anita Bunkley

Author Anita Bunkley Talks About Her Start as a Writer 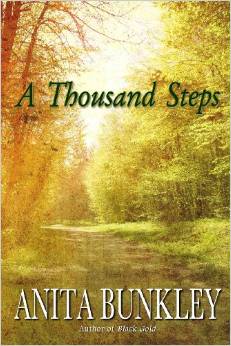 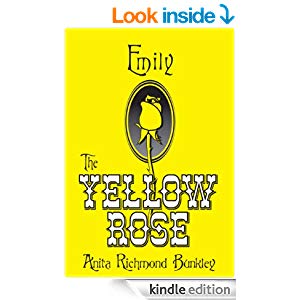 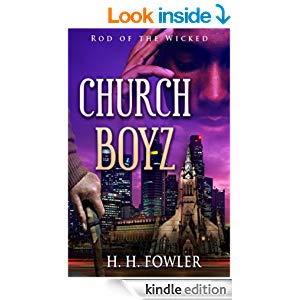 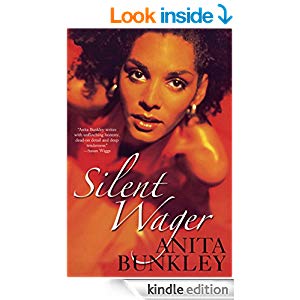