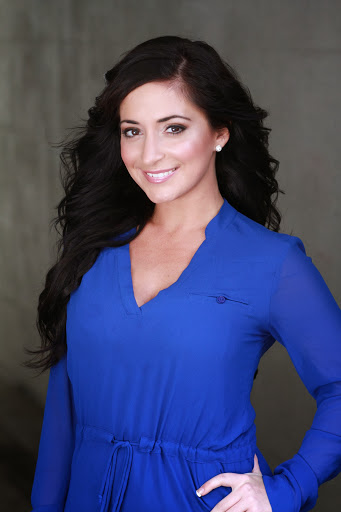 Television Personality, Model, Singer and FDNY EMT who is best known for starring in the first two seasons of the MTV's reality show Jersey Shore and the VH1 show Couples Therapy

Angelina Pivarnick rose to fame in 2009 when she was cast in MTV’s Jersey Shore, where she starred in the first two seasons.  She famously left the show in both the first and second seasons after explosive fights with her fellow cast members. In 2010, Angelina ventured into the music industry, releasing her first single,…

Angelina Pivarnick rose to fame in 2009 when she was cast in MTV’s Jersey Shore, where she starred in the first two seasons.  She famously left the show in both the first and second seasons after explosive fights with her fellow cast members.

In 2010, Angelina ventured into the music industry, releasing her first single, appropriately titled, I’m Hot.  Angelina is one of four Jersey Shore cast members to release a single, and is the only one to reach the Billboard charts. Clips of Angelina’s first single, I’m Hot, were leaked to media outlets prior to it’s release, and it became one of the most talked about song’s from a reality star of all time.  Angelina followed this up with another single, Gotta Go Out, but under the stage name Miss*AP.

In 2011, Angelina made her debut as a professional wrestler, and made a cameo appearance on TNA wrestling.  Also in 2011, Angelina got her next major starring role in a reality series.  Angelina and her then-boyfriend were cast in VH1’s Couple’s Therapy, a series following celebrity couples in therapy to repair their relationships.  She has since made guest appearances on countless reality shows, off Broadway shows, and worked as an actress in several Indie movies.

Throughout her career in the spotlight, Angelina remains to be seen as one of the most controversial reality television personalities.  At the end of 2014, Angelina’s life was documented on E! True Hollywood Story, where she shared an update on her life and upcoming projects.  She is currently pursuing her own reality show and works in the state of New York as an EMT, and a celebrity bartender.

An Evening With Angelina Pivarnick

The Test: Angelina from Jersey Shore