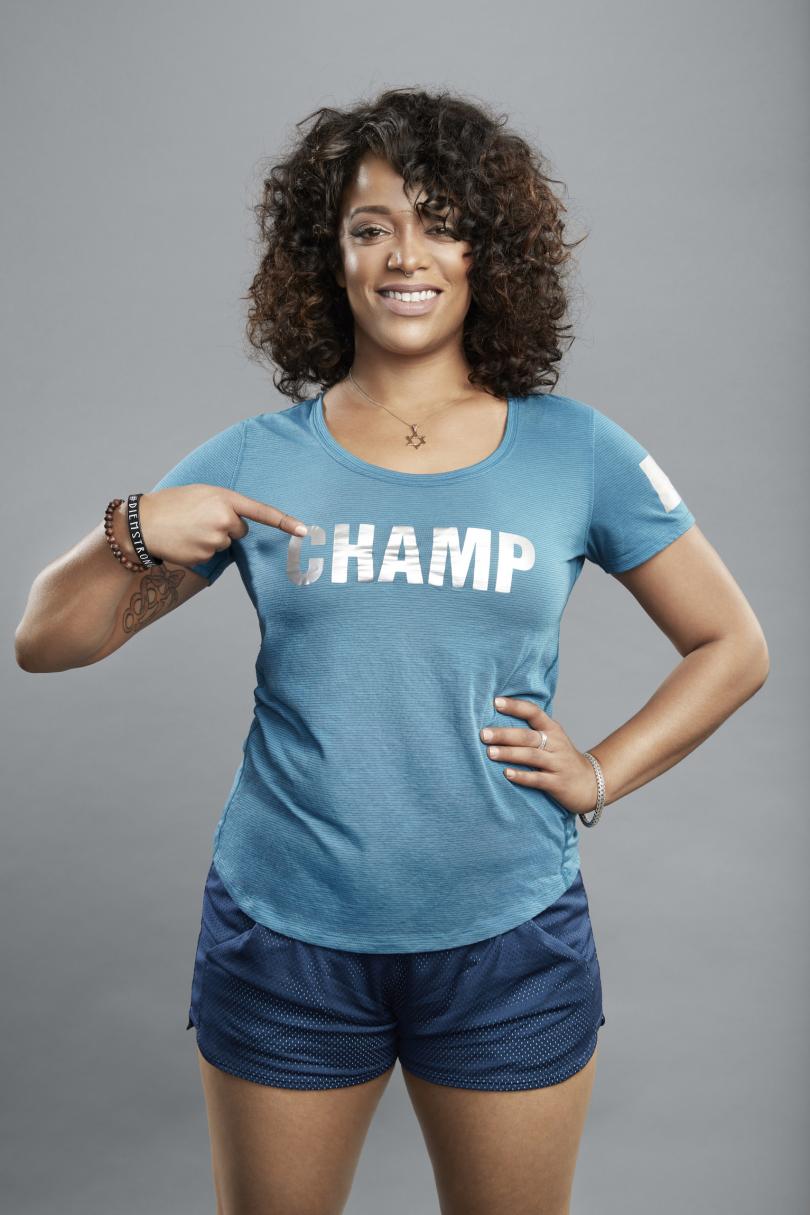 Aneesa Ferreira says Im gay, black and Jewish. What else is there? People say an awful lot more for this former cast member of MTVs Real World Chicago. Being a lesbian and the child of an interracial marriage, her father is black and her mother is Jewish, Aneesa presentation stresses finding a place in a…

Aneesa Ferreira says Im gay, black and Jewish. What else is there? People say an awful lot more for this former cast member of MTVs Real World Chicago. Being a lesbian and the child of an interracial marriage, her father is black and her mother is Jewish, Aneesa presentation stresses finding a place in a world that strives to be different.

With brutal honesty and candor she discusses everything from her former roommates to setting goals and aspirations. As evidenced by memorable moments from the Real World, Aneesa has the tough personality to rise above difficult situations and at the same time show a remarkable sensitivity and compassion for people and the world around her.

Aneesa Ferreira’s presentation will cover such topics as human relations, sexuality, black-white and multicultural issues, gay rights, interracial families, etc. Aneesa will also be speaking on her background of being mixed race, her father being black and her mother being white and Jewish, and why she is so proud of being black, gay and Jewish.

Her presentation stresses finding a place in a world that strives to be different with honesty and candor. She discusses everything from her former roommates, her love life and setting goals and aspirations. Through all of this she shows a remarkable sensitivity and compassion for people and the world around her. She is openly gay and espouses very liberal views, and does not mind at all walking around in the nude. Her frank honesty was often a source of consternation for her more conservative and sheltered fellow cast members. Aneesa will open up her presentation with a Q&A period and discussion with the audience which is always a highlight of her talk.

Aneesa was featured as a member of the cast in the eleventh season of the MTV reality television series, The Real World, which was set in Chicago and which focuses on a group of diverse strangers living together in a different city each season, as cameras follow their lives and interpersonal relationships. The Real World:Chicago depicted cast members dealing with issues such as romance, illness, recovery from alcoholism, etc.

Aneesa was great all the students really enjoyed her message! We definitely want to bring her back to campus. Thank you, SO much Peter for making our program such a success!

Thank you Peter for all your help, you’ll be happy to know that the event went incredibly well! Aneesa was by far one of the best speakers we’ve ever had!