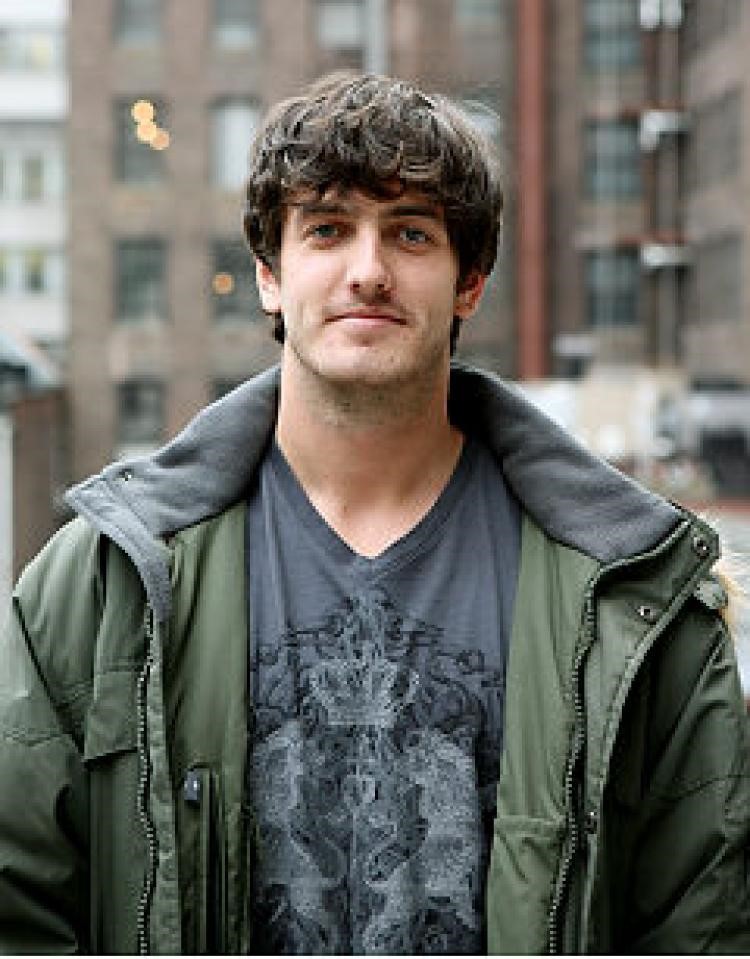 Andrew Jenks is an award-winning filmmaker, TV producer and writer that has lived and filmed all over the world. The New York Times has remarked that Jenks work “shines a light on a population that many of us would just as soon forget”. At age 19, Andrew moved into an assisted living facility in order…

Andrew Jenks is an award-winning filmmaker, TV producer and writer that has lived and filmed all over the world. The New York Times has remarked that Jenks work “shines a light on a population that many of us would just as soon forget”.

At age 19, Andrew moved into an assisted living facility in order to capture the true essence of this often overlooked community. What started as a simple, low-budget documentary turned into an international hit, ANDREW JENKS, ROOM 335. The film has played in theaters and on TV around the world, and HBO released the film domestically in January 2008 to rave reviews and critical acclaim. It is currently available on Netflix and iTunes. The New York Post said, “It’s almost impossible to believe that a kid could produce a documentary like this. It’s a gorgeous, hilarious, sad, wonderful, unblinking look at the joy of life – even at the end of it.

At 21-years-old, ESPN Films financed THE ZEN OF BOBBY V., which tracked Bobby Valentine- an American baseball coach who had become a national icon in Japan. This was Jenks’ second film, and first film in which he directed only behind the camera. The film premiered at the 2008 TriBeca Film Festival.

In 2010, Jenks created MTV’s WORLD OF JENKS, focusing on stories not normally told: from a young homeless woman to a young adult with Autism. Jenks imbedded into disparate lives and series launch garnered over 5 million viewers, marking MTV’s highest rated series launch ever. Season 2 of WORLD OF JENKS expanded to hour-long episodes, as Jenks followed three subjects over the course of a year. US World News and Report said Season 2 was “a raw, intimate look at daily struggles and victories, and what it means to be a young person today.”

Jenks was the face of MTV News’ coverage of the 2012 Presidential Election. The Daily News remarked that “…Jenks has been a voice for his generation for some time…and is carrying the weight of a potential 45 million younger voters on his shoulders.” In 2013, Jenks teamed with Scholastic to publish his book MY ADVENTURES AS A YOUNG FILMMAKER, a critically- acclaimed book for entrepreneurial YA audience.

In 2014, Jenks directed ESPN’s 30/30 short film POSTERIZED, part of ESPN’s Emmy Award-Winning series. Jenks also directed the feature film IT’S NOT OVER, which he shot in India, South Africa, and America about the global HIV/AIDS crisis. The film is available on Netflix and Hulu.

Jenks developed and wrote a pilot “The Motivational Speaker” for HBO and has a current pilot with ABC Studios, titled “Sam”.

Jenks is the founder of the largest high school film festival in the world, The All-American High School Film Festival.

A Conversation With Andrew Jenks 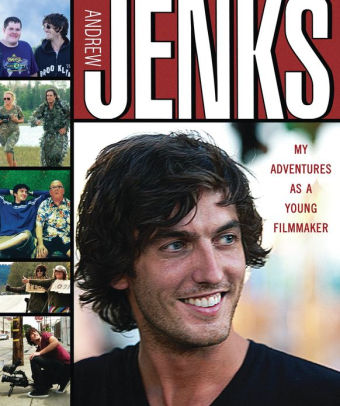 Andrew Jenks: My Adventures As a Young Filmmaker

“Just wanted to let you know that Jenks did a great job tonight! We had over 1,000 people in attendance at the event! Thanks again for helping me bring him to campus! The students loved him!”

“It was FABULOUS! Andrew was personable and a great speaker with a great message. The 450 students (standing room only; we had a waiting line to get in) loved it and said things like ‘he has the only worthwhile show on television.’ He was terrific!”