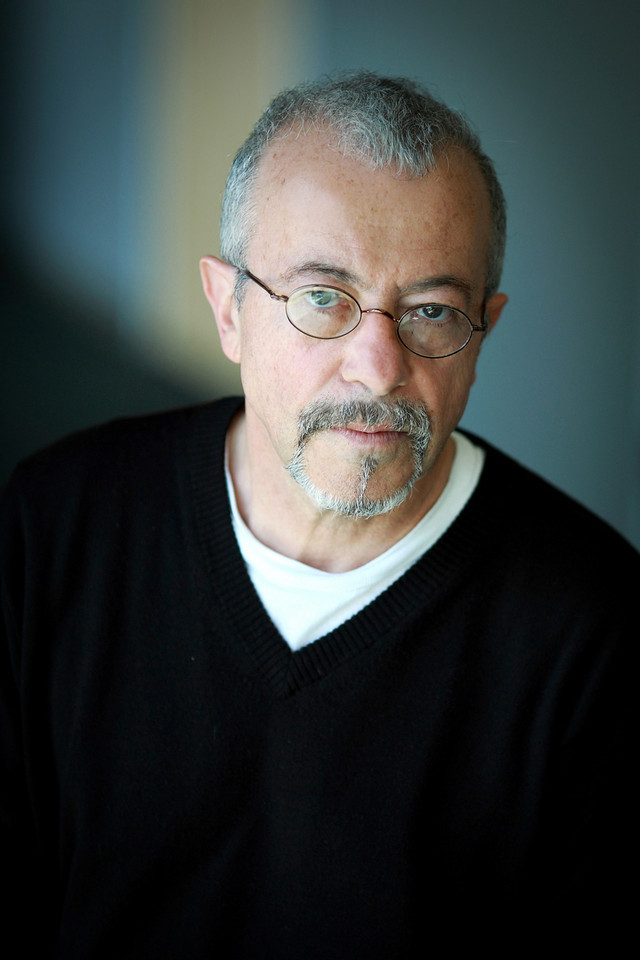 He is a regular commentator on NPR’s All Things Considered since 1983, has received a Peabody Award for writing and starring in the film “Road Scholar. In 1989 he returned to his native Romania to cover the fall of the Ceausescu regime for NPR and ABC News, and wrote “The Hole in the Flag: an Exile’s Story of Return and Revolution.” He is the author of books of poetry, novels, essays; the most recent are “The Posthuman Dada Guide: Tzara and Lenin Play Chess,” (2009) “The Poetry Lesson” (2010) and “whatever gets you through the night: a story of sheherezade and the arabian entertainments” (2011), all published by Princeton University Press.

A Conversation With Andrei Codrescu

Q & A with Andrei Codrescu

How to Make a Revolution - Andrei Codrescu 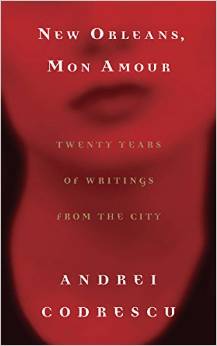 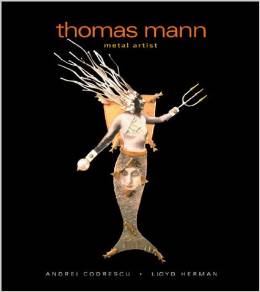 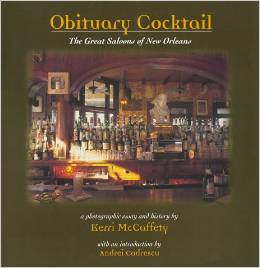 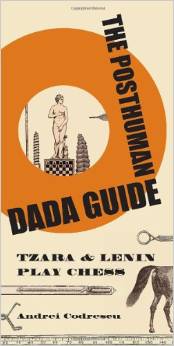