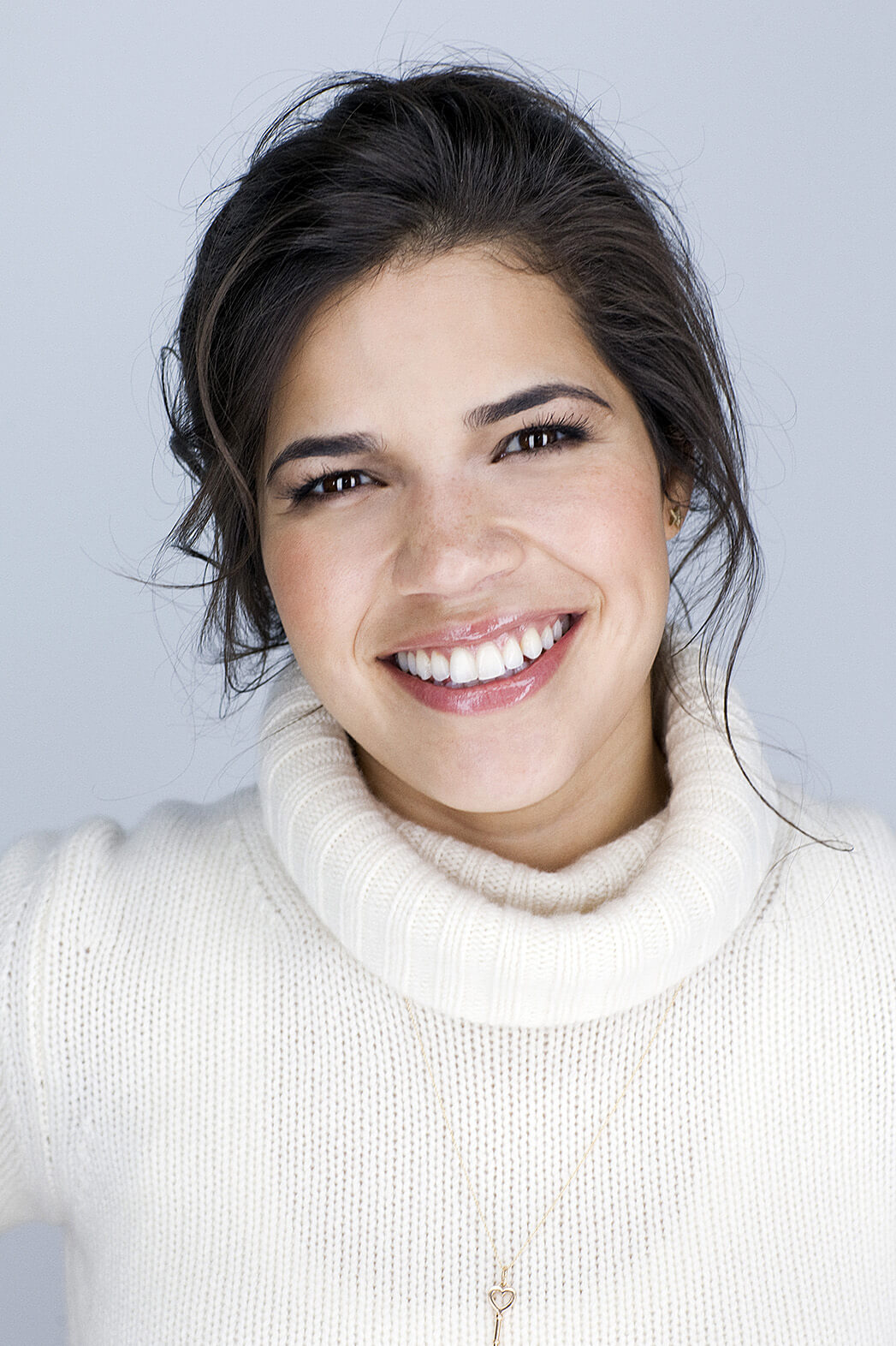 America Ferrera is perhaps best known for her Emmy Award-winning portrayal of “Betty Suarez” on the ABC hit comedy Ugly Betty, but she is also a devoted humanitarian who dedicates her time, energy, and dazzling star power to generating attention to the causes that are near and dear to her heart, particularly those impacting children…

America Ferrera is perhaps best known for her Emmy Award-winning portrayal of “Betty Suarez” on the ABC hit comedy Ugly Betty, but she is also a devoted humanitarian who dedicates her time, energy, and dazzling star power to generating attention to the causes that are near and dear to her heart, particularly those impacting children and their education.

A gifted and fearless actress, Ferrera received a Special Jury Award for acting with her debut in Real Women Have Curves, a performance she followed up with roles in such films as Lords of Dogtown, The Sisterhood of the Traveling Pants, and the Oscar-nominated animated film How to Train Your Dragon. Most recently, she appeared in The Dry Land, which premiered at the 2010 Sundance Film Festival and which Ferrera also executive produced.

A staunch believer that one person can truly make a difference if they only try, Ferrera, an artist ambassador for Save the Children, helped raise more than $44,000 to build a new elementary school in Mali, an accomplishment that garnered her the 2011 Global Action award for Childhood Development and Education. She also recently traveled to India with New York Times columnist Nicholas Kristof to take part in the PBS film Half the Sky, which draws a compelling picture of the trials and triumphs of women worldwide as they struggle for opportunity and equality.

In 2010, Ferrera was awarded the Hispanic Heritage Foundation’s Inspira Award, which recognized her contributions as a role model through her work as an actress and activist.

Whether displaying an infectious smile or passionately advocating for women and children across the globe, Ferrera brings spark and ardor to her presentations and promises to inspire your audience.

A Conversation With America Ferrera 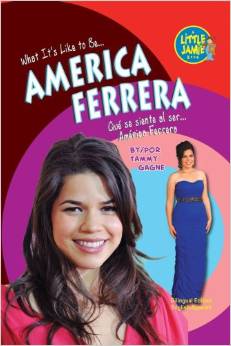 She was amazing just like you promised. There were around 1500 people that attended the event and they absolutely loved it. America took a picture with close to 300 people individually.

On behalf of the Professional BusinessWomen of California, we want to thank you for your participation in this year’s San Francisco conference. Your presentation provided vital insight and inspiration to over 3,200 attendees. Feedback from sponsors and attendees has been that 2011 was our best conference yet! Thank you so much for being a part of such an incredible day. We set out with a conference theme of “Connect. Explore. Inspire.” and feel you truly embraced that. It is only with your support and outstanding contribution and words of inspiration that we can achieve our goals and mission statement. At a time when everyone is looking for direction, it was so great for the attendees to hear such an amazing keynote. Your words have touched thousands and will provide vital motivation and inspiration for our attendees to strive for equality and recognition in the work place. Again, our heartfelt thanks for your amazing words and inspirational presentation.