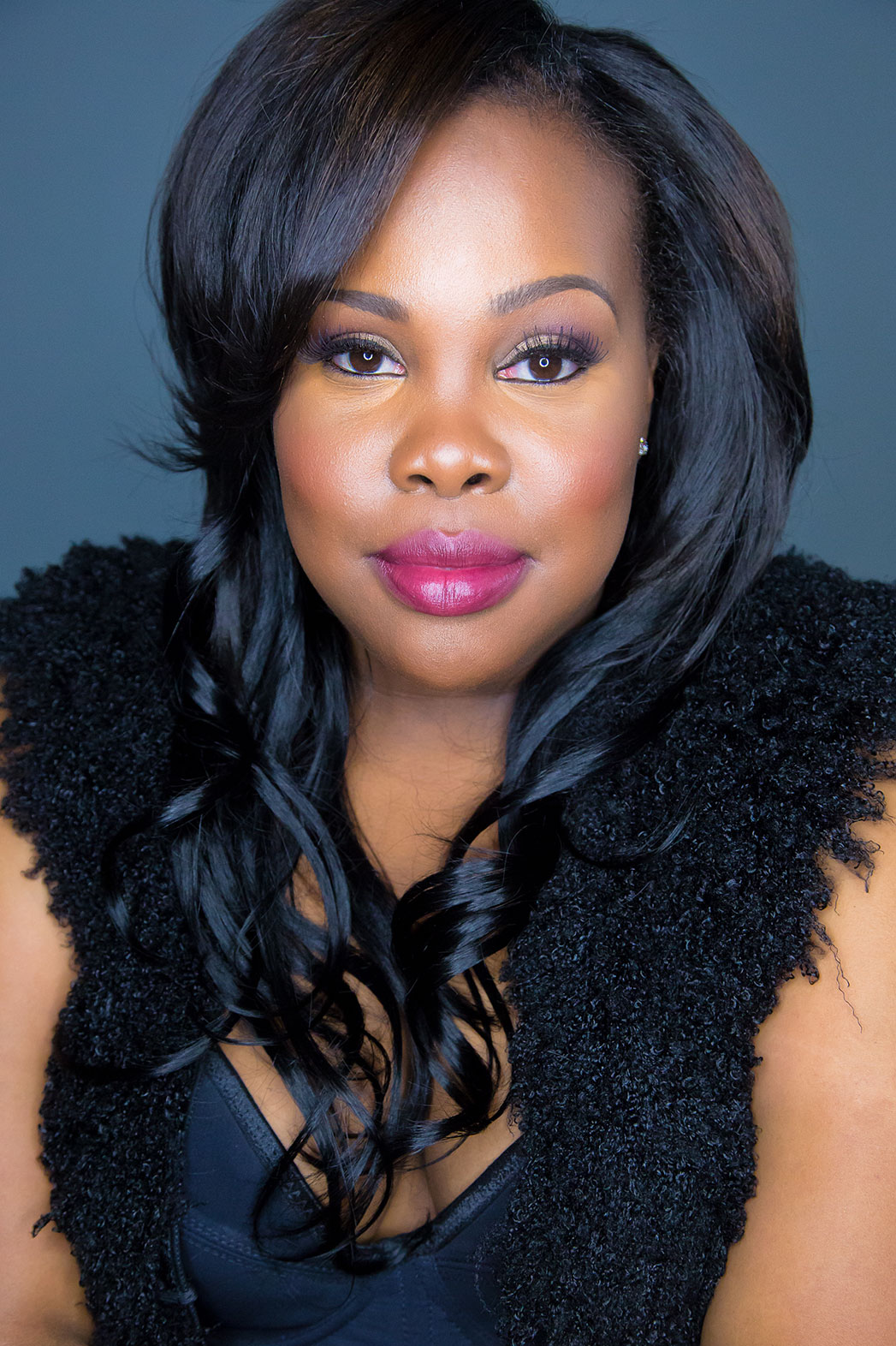 Actress; Known for "Glee" and "Dancing with the Stars"

Amber Riley is an actress, singer-songwriter and philanthropist, known for her role on the series “Glee” as Mercedes Jones.Riley plays the role of Mercedes Jones on the hit musical comedy-drama “Glee.” A member of the main cast, she has appeared since the show’s pilot, which debuted in May 2009. She has sung numerous solos, including…

Amber Riley is an actress, singer-songwriter and philanthropist, known for her role on the series “Glee” as Mercedes Jones.Riley plays the role of Mercedes Jones on the hit musical comedy-drama “Glee.”

A member of the main cast, she has appeared since the show’s pilot, which debuted in May 2009. She has sung numerous solos, including “Respect,” “Bust Your Windows,” “Hate on Me,” “And I Am Telling You I’m Not Going,” “Beautiful,” “Bridge over Troubled Water,” “I Look to You,” “Hell to the No,” “Ain’t No Way,” “Try a Little Tenderness,” “Spotlight,” “All I Want for Christmas Is You” and, three days after Whitney Houston’s death, a tribute version of “I Will Always Love You.”

She sang the national anthem on the opening day of the 2012 Democratic National Convention.

She was partnered with the show’s one and only four-time champion, Derek Hough.

Riley co-wrote a track titled “Leave a Light On” for British group The Saturdays, which is featured on their album Living for the Weekend.

A Conversation With Amber Riley