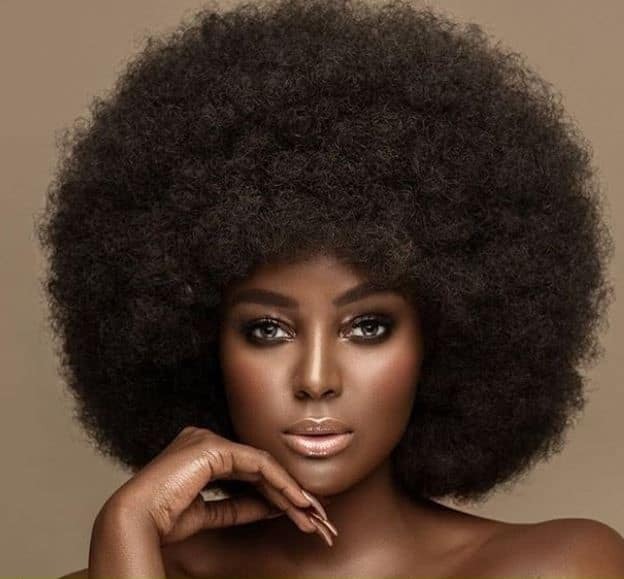 Amara La Negra is the embodiment of today’s woman, created with a hint of the past and a twist of tomorrow. Self-described as eccentric, vibrant, and ambitious, Amara draws inspiration from music legends Celia Cruz and Beyoncé. The break-out star of this season’s Love & Hip Hop: Miami, Amara is a Dominican-American entrepreneur, recording artist, dancer,…

Born in Miami as Diana Danelys De los Santos, Amara grew up singing, dancing, and acting. At 4, she won a competition that landed her on the wildly-successful Hispanic variety show, Sábado Gigante. It was on the show where she was first exposed to what would turn out to be lifelong scrutiny of her blackness. After years of straightening perms, hot combs, and dieting Amara decided she was done policing her body. So she took the stage name Amara La Negra, “love the black woman,” and embraced her afro.

Amara’s mother, Ana Maria, encouraged her daughter to embrace her natural beauty. As a native of the Dominican Republic, Amara’s mother came to the U.S. and raised the singer on her own in Miami, working multiple jobs to pay for Amara’s dance classes and singing lessons.

With her Love & Hip Hop: Miami debut at the top of 2018, the 26-year-old Miami artist focuses on bringing to light the many hardships she and women like her have to constantly endure, while trying to carve a lane for themselves in an industry so historically entrenched in sexism, classism, colorism and racism.

Amara embodies a multitude of musical genres, particularly rhythms from the Caribbean including Dembow, Reggaeton, Tropical, Soul, Dance, Pop, R&B and Soca. Having shared the stage with notable artists like Gloria Estefan, Oscar de León, and Milly Quezada, she has been a part of distinguished engagements around the world such as Premios Lo Nuestro, the Latin GRAMMYs, Premios Juventud, Latin Billboards, among others.

In addition to reaching several triumphs in the entertainment industry, the multi-faceted business woman has added a fashion line to her name. “ALN” which infuses vibrant fashion-forward swim wear made for every woman of the world and will introduce a variety of garments in the near future, which includes sweaters, hats, and t-shirts.

Most recently, Amara has signed to Fast Life Entertainment Worldwide for management and to BMG for a multi-album record deal. Upon the signing, the multi-hyphenate performer is continuing to record material with prolific producers including Rock City, Supa Dups, Jim Jonsin, and more.

Beyond her music, she is an avid philanthropist known for her charitable work. She has performed at benefit concerts such as The American Cancer Society and is an activist for racial equality.

A Conversation with Amara La Negra