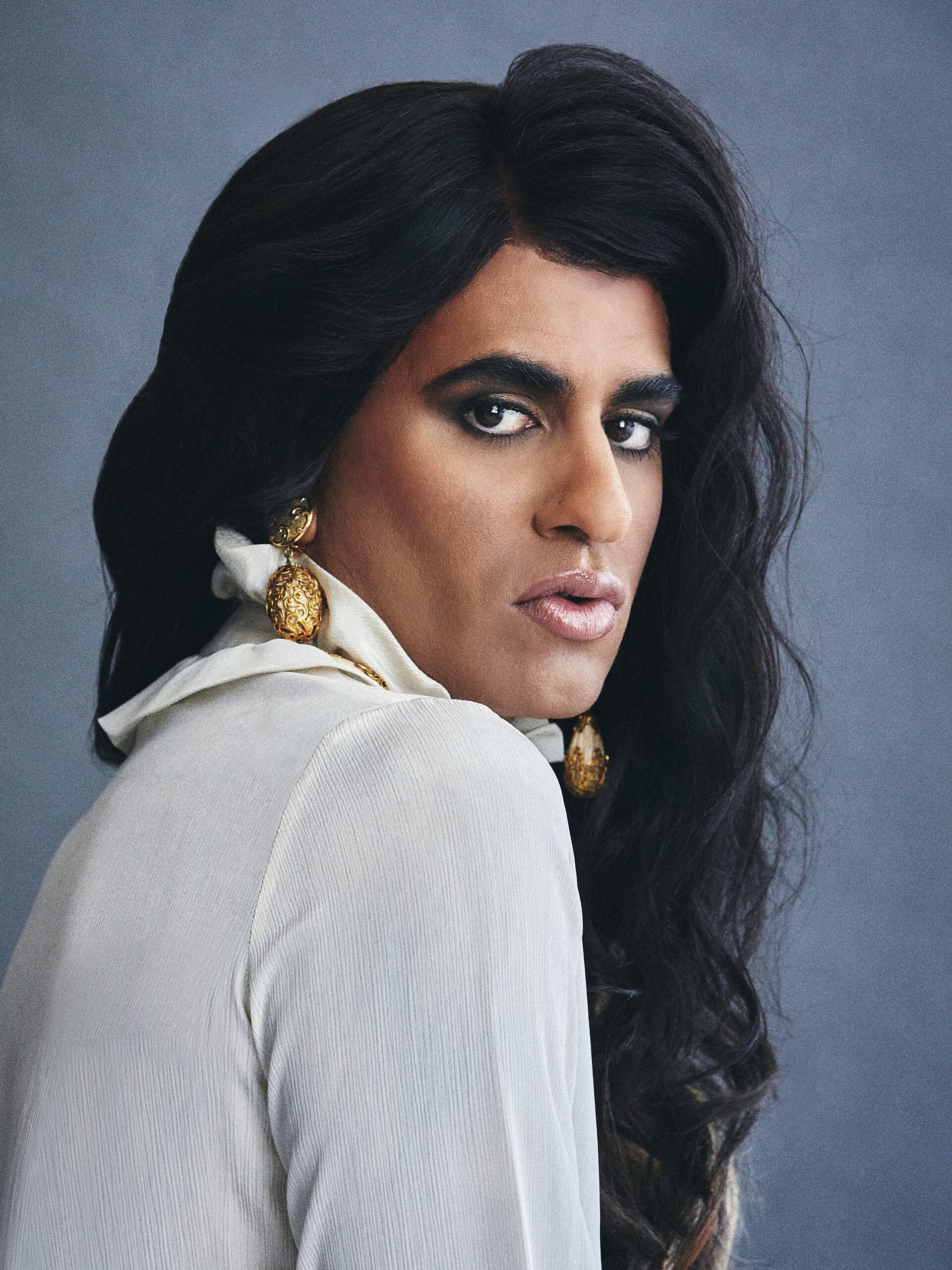 Alok (they/them) is an internationally acclaimed gender non-conforming writer, performer, and public speaker. As a mixed-media artist their work explores themes of trauma, belonging, and the human condition

Alok (they/them) is an internationally acclaimed gender non-conforming writer, performer, and public speaker. As a mixed-media artist their work explores themes of trauma, belonging, and the human condition. They are the author of Femme in Public (2017) and Beyond the Gender Binary (2020). They are the creator of #DeGenderFashion: a movement to degender fashion and beauty industries and have been honored as one of HuffPo’s “Culture Shifters,” NBC’s “Pride 50,” and Business Insider’s “Doers.”

Whether ALOK is selling out an international performance tour, publishing essays and books advocating for LGBTQ equality, or speaking at some of the most prestigious universities and companies outlining a 21st century approach to gender inclusion – their distinctive mix of charisma, poetry, and intellect has made them one of the most dynamic artists and public speakers of our times. Over the past decade they have presented at more than 500 venues in over 40 countries.

As a mixed-media artist ALOK uses poetry, comedy, lecture, performance, fashion, and visual art to explore themes of gender, race, trauma, belonging, and the human condition. Their work as a leading figure in the movement for gender fluidity takes them from starring in HBO’s The Trans List (2016) and Random Acts of Flyness (2018), to designing three gender-neutral fashion collections, to gracing the stages of venues such as the Museum of Modern Art, the New York Times Global Assembly, and SXSW to speak about self-acceptance and overcoming marginalization.

In 2017, they released their critically-acclaimed poetry collection Femme In Public, a meditation on anti-trans discrimination. 2017 also saw ALOK being selected as the youngest recipient of the Live Works Performance Act Award, granted to ten performance artists across the world. In 2019, ALOK was invited to close the “Business of Fashion Voices” Conference launching the #DeGenderFashion movement with a keynote speech calling for the degendering of fashion and beauty industries. In 2020, they published Beyond the Gender Binary, a treatise on how moving beyond gender norms creates a better and more just world for everyone. For their profound work as an artist-advocate, ALOK has been recognized as a national LGBTQ changemaker by NBC, a “Trans Writer You Should Know” by Vogue, a “Doer” by Business Insider, and on HuffPo’s Culture Shifters ’21 List.

A Conversation with ALOK 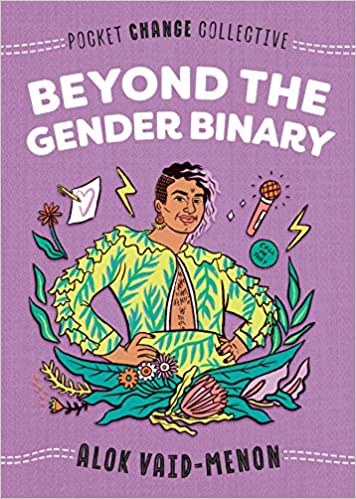 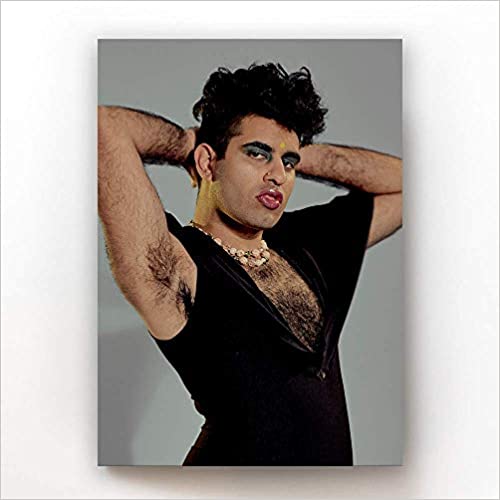