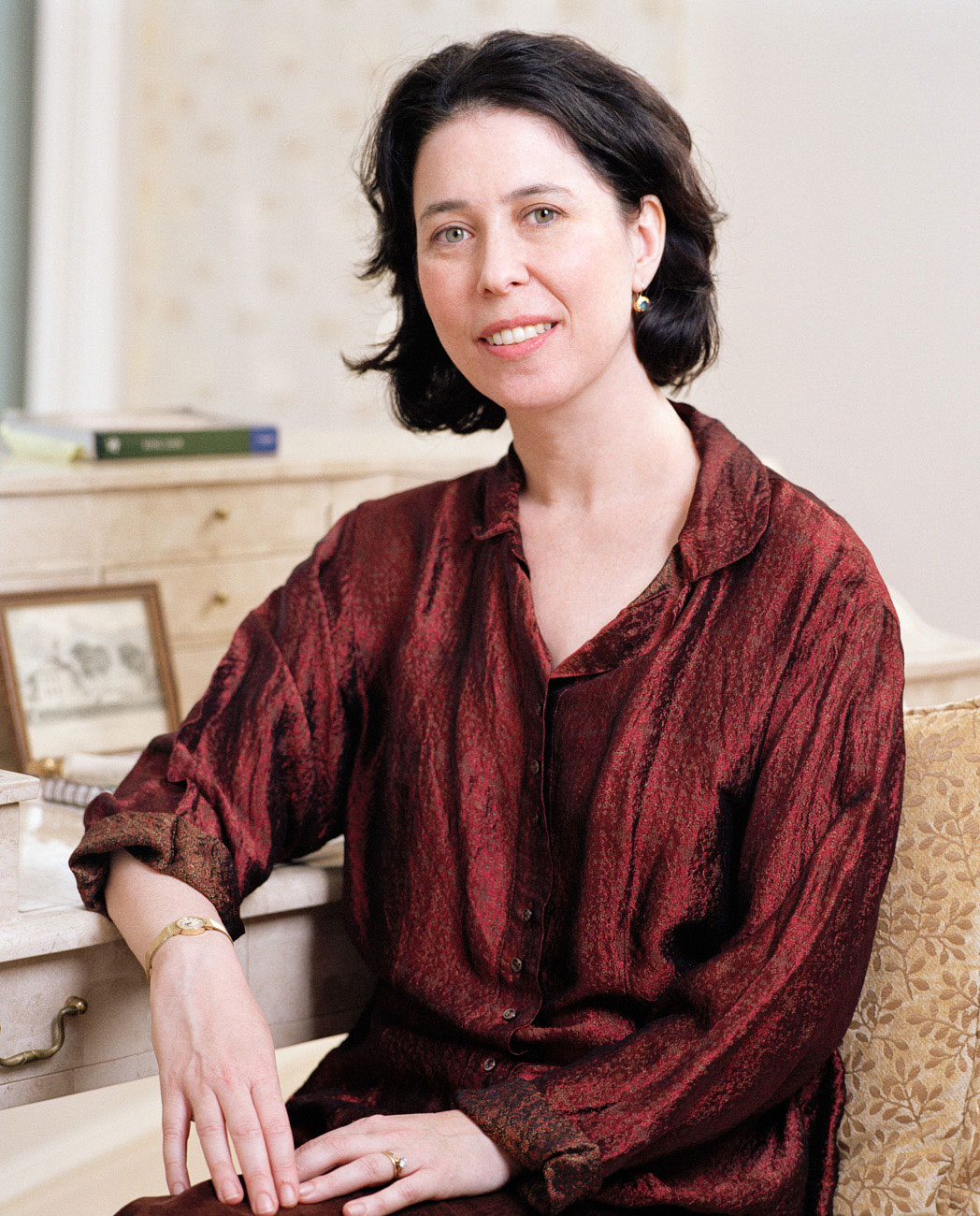 Allegra Goodman’s novels include Intuition, The Cookbook Collector, Paradise Park, and Kaaterskill Falls (a National Book Award finalist). Her fiction has appeared in The New Yorker, Commentary, and Ploughshares and has been anthologized in The O. Henry Awards and Best American Short Stories. She has written two collections of short stories, The Family Markowitz and…

Allegra Goodman’s novels include Intuition, The Cookbook Collector, Paradise Park, and Kaaterskill Falls (a National Book Award finalist). Her fiction has appeared in The New Yorker, Commentary, and Ploughshares and has been anthologized in The O. Henry Awards and Best American Short Stories.

She has written two collections of short stories, The Family Markowitz and Total Immersion and a novel for younger readers, The Other Side of the Island. Her essays and reviews have appeared in The New York Times Book Review, The Wall Street Journal, The New Republic, The Boston Globe, and The American Scholar.

Raised in Honolulu, Goodman studied English and philosophy at Harvard and received a PhD in English literature from Stanford.

She is the recipient of a Whiting Writer’s Award, the Salon Award for Fiction, and a fellowship from the Radcliffe Institute for Advanced study.

She lives with her family in Cambridge, Mass, where she is writing a new novel.

A Conversation With Allegra Goodman 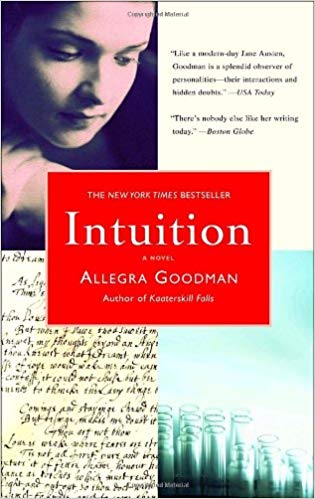 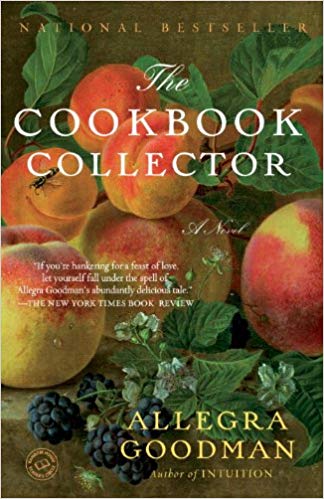 The Cookbook Collector: A Novel 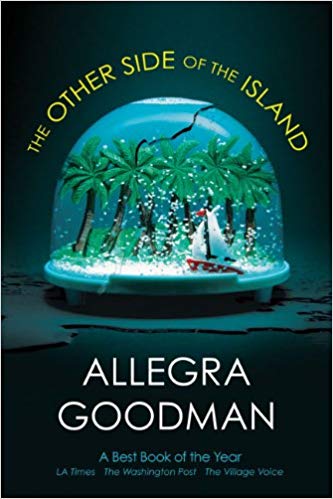 The Other Side of the Island 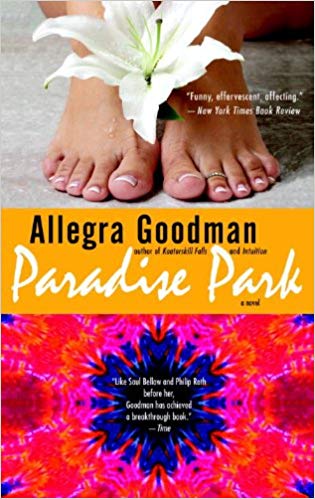 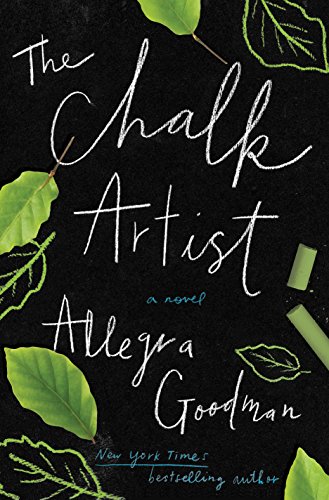 The Chalk Artist: A Novel