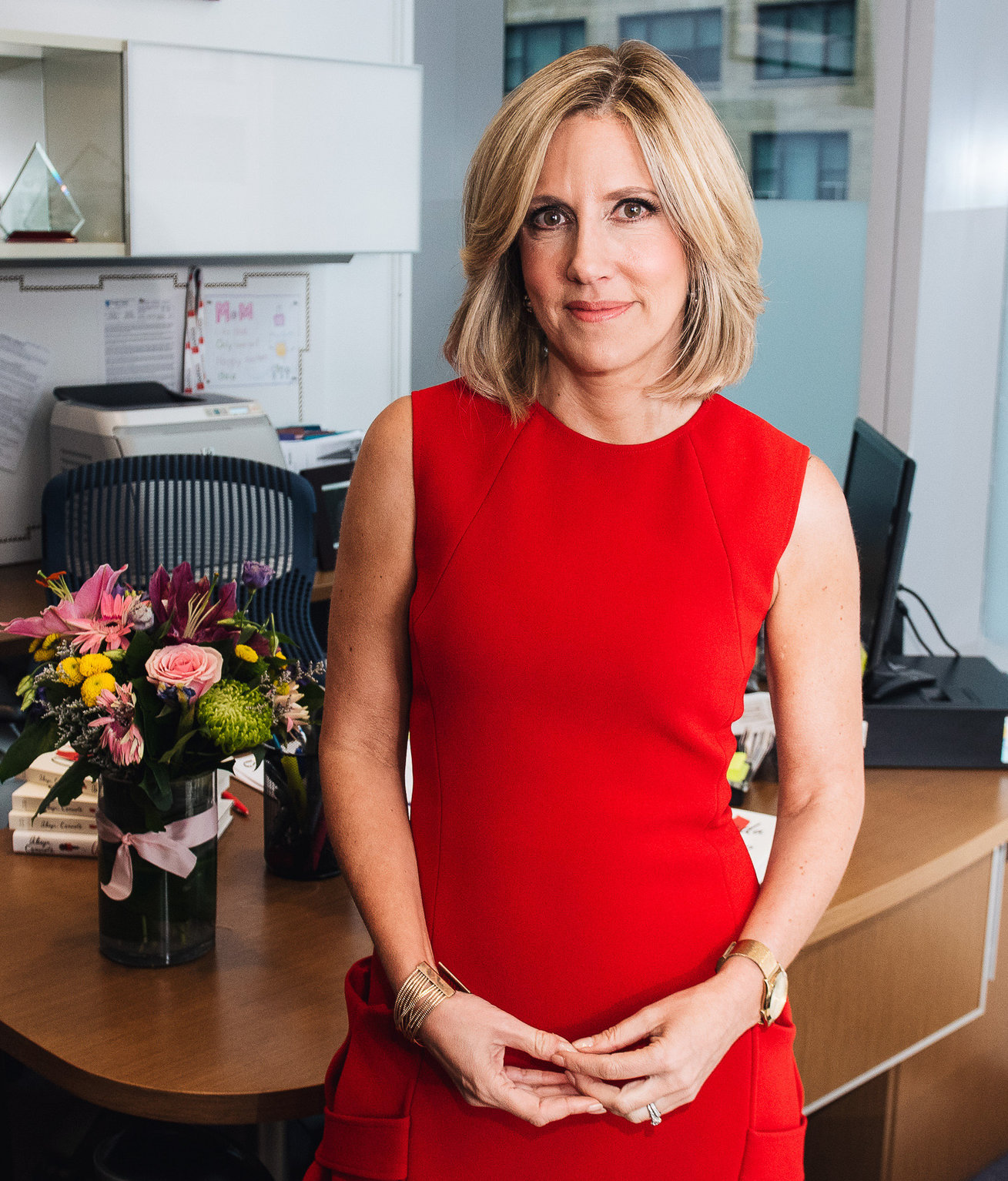 Veteran news anchor and journalist Alisyn Camerota is no stranger to difficult topics. She has covered some of the most heartrending stories and has held numerous government officials accountable in interviews. At the podium, Alisyn is willing to tackle the most pressing issues of the day head-on, including her own experiences with sexual harrassment and…

Veteran news anchor and journalist Alisyn Camerota is no stranger to difficult topics. She has covered some of the most heartrending stories and has held numerous government officials accountable in interviews. At the podium, Alisyn is willing to tackle the most pressing issues of the day head-on, including her own experiences with sexual harrassment and intimidation. Audiences will be riveted as she draws on her extraordinary personal and professional experiences to shed light on today’s toughest conversations.

No one has a more unique perspective from within the broadcast industry than Camerota, having worked at Fox News for 16 years prior to becoming a prominent anchor at CNN. During her tenure at CNN, Camerota has covered breaking news stories on the ground both internationally and domestically, including the Paris and Brussels terror attacks, the tragic South Carolina church shooting, the Pulse nightclub shooting in Orlando, FL and the Stoneman Douglas school shooting in Parkland, FL. Additionally, she has been in the forefront of CNN’s coverage of the 2016 elections, conducting news-making interviews with the Democratic and Republican nominees and many of the primary candidates.

Outside of her role on New Day, Camerota has anchored primetime specials, including “Sexual Assault on Campus,” a panel discussion on the epidemic of sexual assaults on college campuses, and “The Cosby Show: A Legend Under Fire,” a one hour conversation with the comedian’s alleged victims.

Prior to joining CNN, Camerota served as co-host of America’s News Headquarters on Fox News Channel. Before that, she co-anchored Fox & Friends Weekend and contributed to the Fox & Friends weekday franchise where she covered the gamut of hard news and human interest stories. Camerota was live on the air as the Iraq War began, when the space shuttle Columbia exploded, and countless other breaking news events.

Camerota is the author of Amanda Wakes Up. The book tells the story of a young woman navigating the the world of broadcast journalism and the obstacles which threaten her ambition.

Alisyn is married and lives in the New York area with her three children.

The Current Climate for Women in the Workplace

The State of Journalism Today

How to coexist with those who drive you crazy

CNN anchor to NRA spokeswoman: How dare you 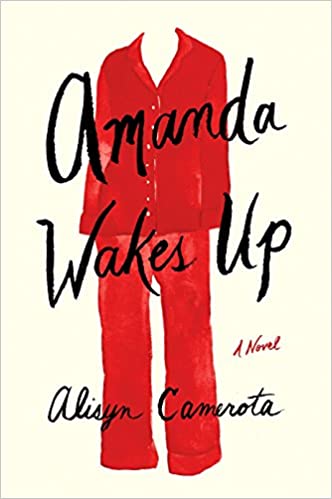