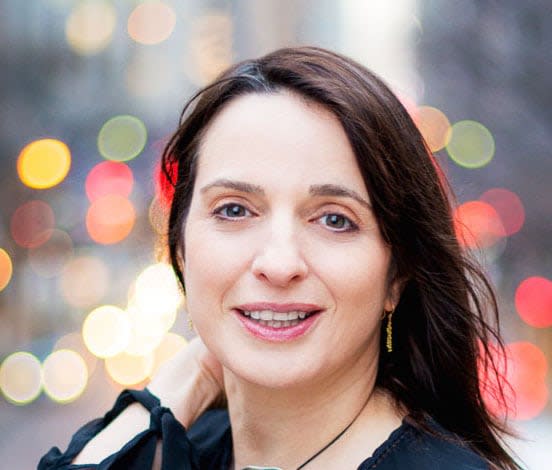 Alissa Quart is the author of the acclaimed Squeezed: Why Our Families Can’t Afford America (Ecco/HarperCollins) and four other books including Branded: The Buying and Selling of Teenagers (Basic Books), Republic of Outsiders, Hothouse Kids and the poetry books Monetized and Thoughts and Prayers (upcoming).

Alissa Quart is the author of the acclaimed Squeezed: Why Our Families Can’t Afford America (Ecco/HarperCollins) and four other books including Branded: The Buying and Selling of Teenagers (Basic Books), Republic of Outsiders, Hothouse Kids and the poetry books Monetized and Thoughts and Prayers (upcoming).

Squeezed was named one of C-Span’s most important books of 2018 and a Washington Post Color of Money book club pick, among many other honors. She also writes the Outclassed column for The Guardian and contributes to the New York Times, and many other publications including Marie Claire, The Atlantic and The New York Review of Books.

She is the Executive Director of the non-profit Economic Hardship Reporting Project which aims to change the national conversation around poverty and economic insecurity. The organization puts a human face on financial instability engaging impoverished writers and photographers to share both inspiring and tragic stories, co-published with some of the premier publications in the country.

Quart also executive produced Jackson which won an Emmy in 2018 for Best Documentary in the social issues category. It is a gripping film about the radical pro-life movement ‘s engagement with young women struggling with unwanted pregnancies.

Quart was a 2018 Columbia University’s Journalism School Alumna of the Year, a Nieman Fellow, and a 2014 ASME finalist and 2014 Emmy Nominee in Multimedia. She has taught journalism at Brown University and many other schools.

A Conversation with Alissa Quart

The American Dream and Its Reality

Solving The Problems Of The Middle Class 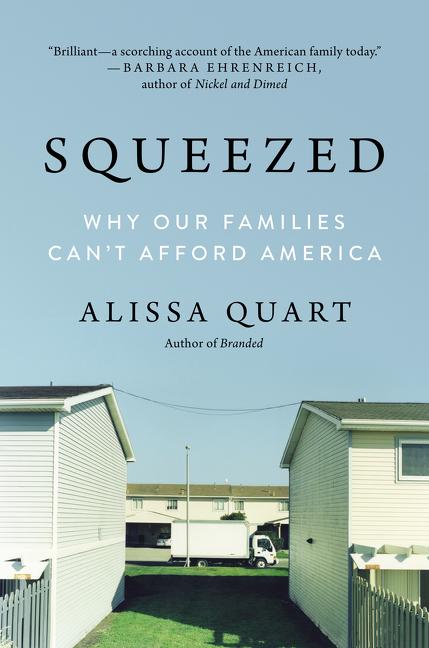 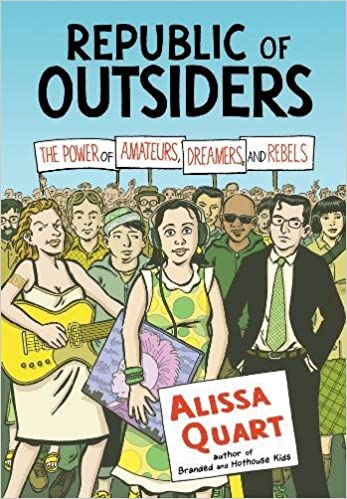 Republic of Outsiders: The Power of Amateurs, Dreamers and Rebels