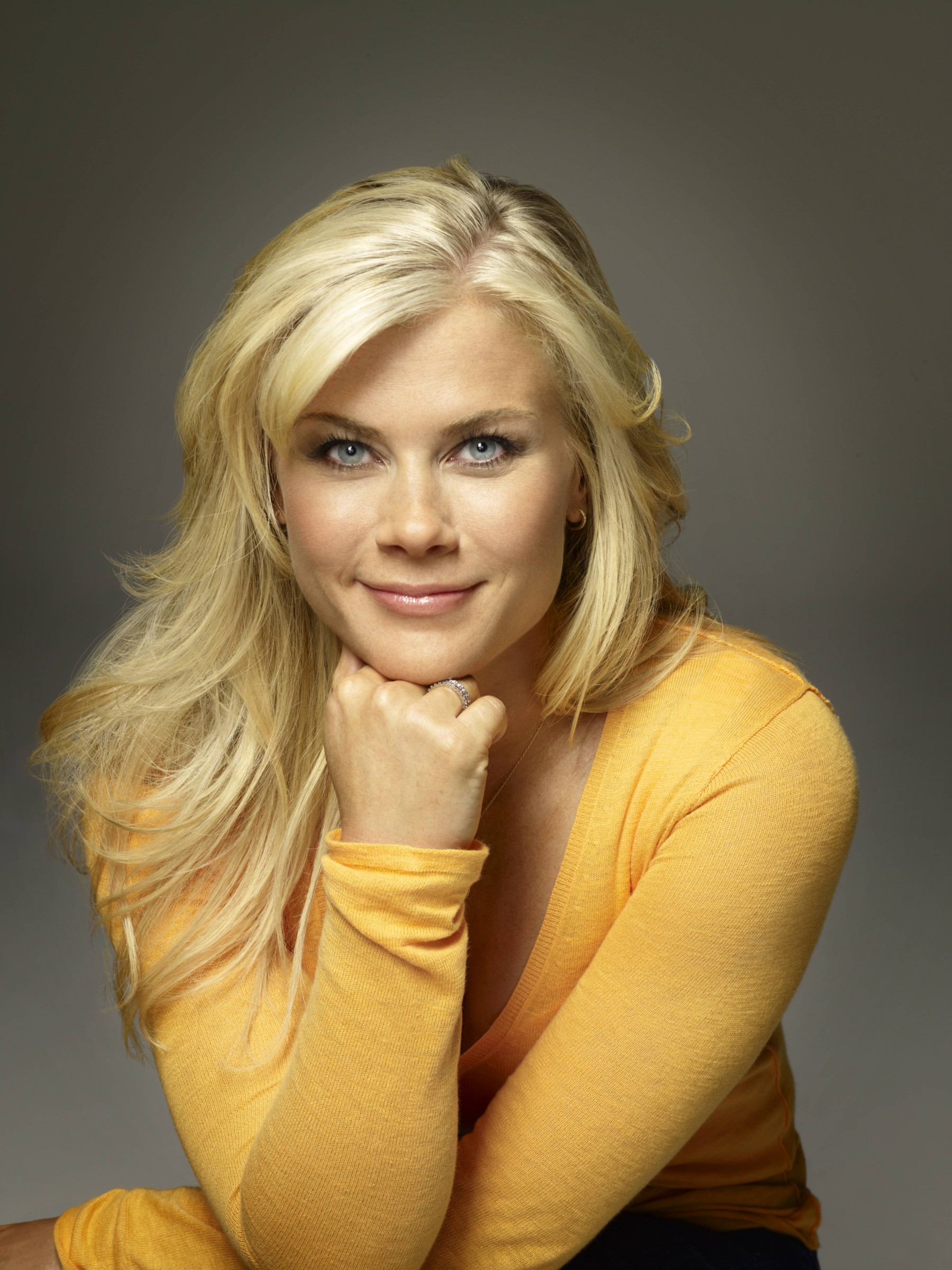 Alison Sweeney is a dramatic actress, reality show host, director and author. Sweeney is best known for her portrayal of Samantha “Sami” Brady on NBC’s long running Days of Our Lives and NBC’s hit reality series “The Biggest Loser,” Sweeney made her debut as host for season four of “The Biggest Loser.” Having openly discussed…

Alison Sweeney is a dramatic actress, reality show host, director and author. Sweeney is best known for her portrayal of Samantha “Sami” Brady on NBC’s long running Days of Our Lives and NBC’s hit reality series “The Biggest Loser,” Sweeney made her debut as host for season four of “The Biggest Loser.”

Having openly discussed her own weight loss struggles, Sweeney was thrilled when the show producers asked her to join the show. Since then, Sweeney has been featured in such magazines as People, US Weekly, OK!, Quick and Simple, Complete Woman, Health and many more. Her talk show appearances include “The Tonight Show with Jay Leno,” “Ellen,” “Today,” “Rachael Ray” and several segments for “Access Hollywood.”

At age 16, Sweeney joined the cast of “Days of our Lives” and in her 15+ years as “Sami Brady,” she has transitioned from a rebellious teenager to a devoted single mother with many detours along the way. ‘Sami’ has tackled a variety of controversial storylines including bulimia, date rape, teen pregnancy, and capital punishment.

Her additional television credits include “Las Vegas,” “Friends” and “American Dreams.” On the reality front, she competed in “Celebrity Fear Factor,” “Celebrity Cooking Showdown” and “1 vs. 100.”

Sweeney is also an accomplished author with the 2004 release of her book, “All The Days of My Life (So Far).” The book gives audiences a glimpse into Sweeney’s personal life by describing her experience as a child actor, life on the set of “Days of our Lives,” painful high school memories and the struggle to lose weight and keep it off.

Recently, Sweeney tackled the role of producer and director with the creation of “In Tune,” an on-line soap opera set in a music store. She also is busy working with Huggies on their 30th anniversary initiatives and co-hosted the MDA Telethon again in September for the second consecutive year.

She currently resides in Los Angeles with her husband, a California Highway Patrol officer, and their 3-year-old son Ben and newborn daughter Megan.

A Conversation With Alison Sweeney
Battle To Accept Your Body

Alison Sweeney On Her Partnership With Arm & Hammer Truly Radiant 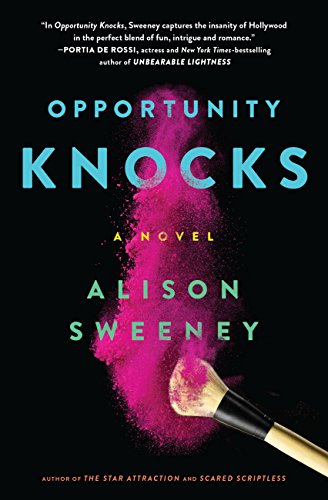 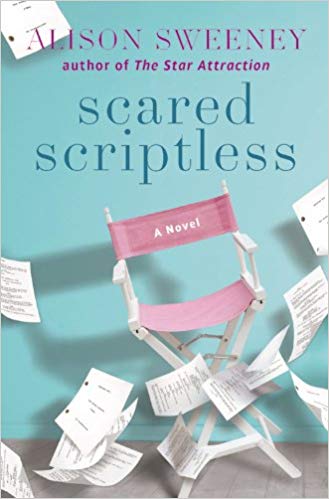 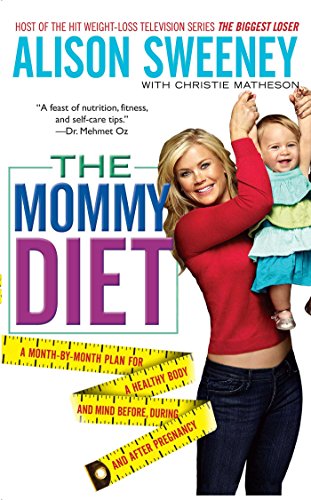 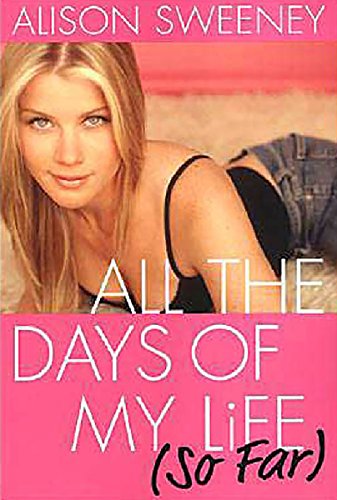 All The Days Of My Life (so Far)