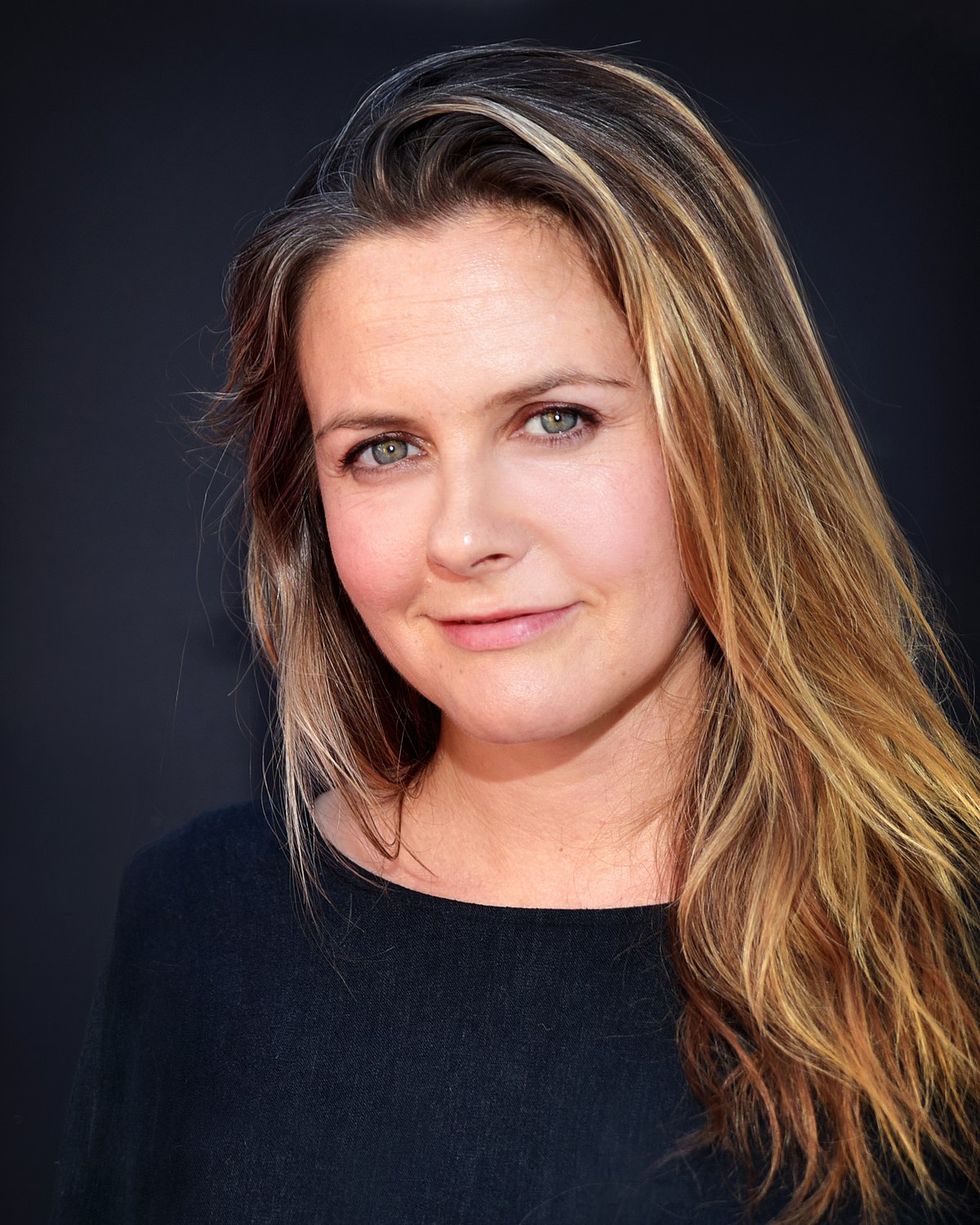 Award-winning actress and New York Times best-selling author Alicia Silverstone is often recognized for her role as “Cher” in the comedy hit Clueless.

Alicia Silverstone made her feature film debut in 1993 as Adrienne Forrester in The Crush, playing a teenage girl who sets out to ruin an older man after he spurns her affections; she won two MTV Movie Awards for the role—Best Breakthrough Performance and Best Villain.

After seeing her in The Crush, Marty Callner cast Silverstone in Aerosmith’s music videos for Cryin’, Amazing, and Crazy. The success of those videos helped Silverstone get noticed by filmmaker Amy Heckerling, who offered her a role in Clueless.

Clueless became a sleeper hit and critical darling during the summer of 1995. Silverstone’s performance earned her a National Board of Review Award for Best Breakthrough Performer, the MTV Movie Awards for Best Female Performance and Most Desirable Female, and the American Comedy Award for Funniest Actress in a Motion Picture.

After playing Batgirl in 1997’s Batman & Robin, Silverstone starred alongside Benicio del Toro and Christopher Walken in the dark comedy Excess Baggage, which she also produced. Her other film credits include Beauty Shop opposite Queen Latifah; Blast from the Past Kenneth Branagh’s film adaptation of Shakespeare’s Love’s Labour’s Lost; Stormbreaker with Mickey Rourke and Ewan McGregor; Le nouveau monde alongside the James Gandolfini; Global Heresy;Scooby Doo 2: Monsters Unleashed; Hideaway with Jeff Goldblum; and Scorched with Woody Harrelson and John Cleese.

In 2016, Silverstone wrapped independent films King Cobra, alongside James Franco and Garrett Clayton, Who Gets the Dog opposite Ryan Kwanten, and Cathfight with Anne Heche and Michelle Oh. She also starred in the summer production of Of Good Stock for the Manhattan Theatre Company.

Turning Your Passion Into Purpose

An Evening with Alicia Silverstone

The Kind Diet: A Simple Guide to Feeling Great, Losing Weight, and Saving the Planet 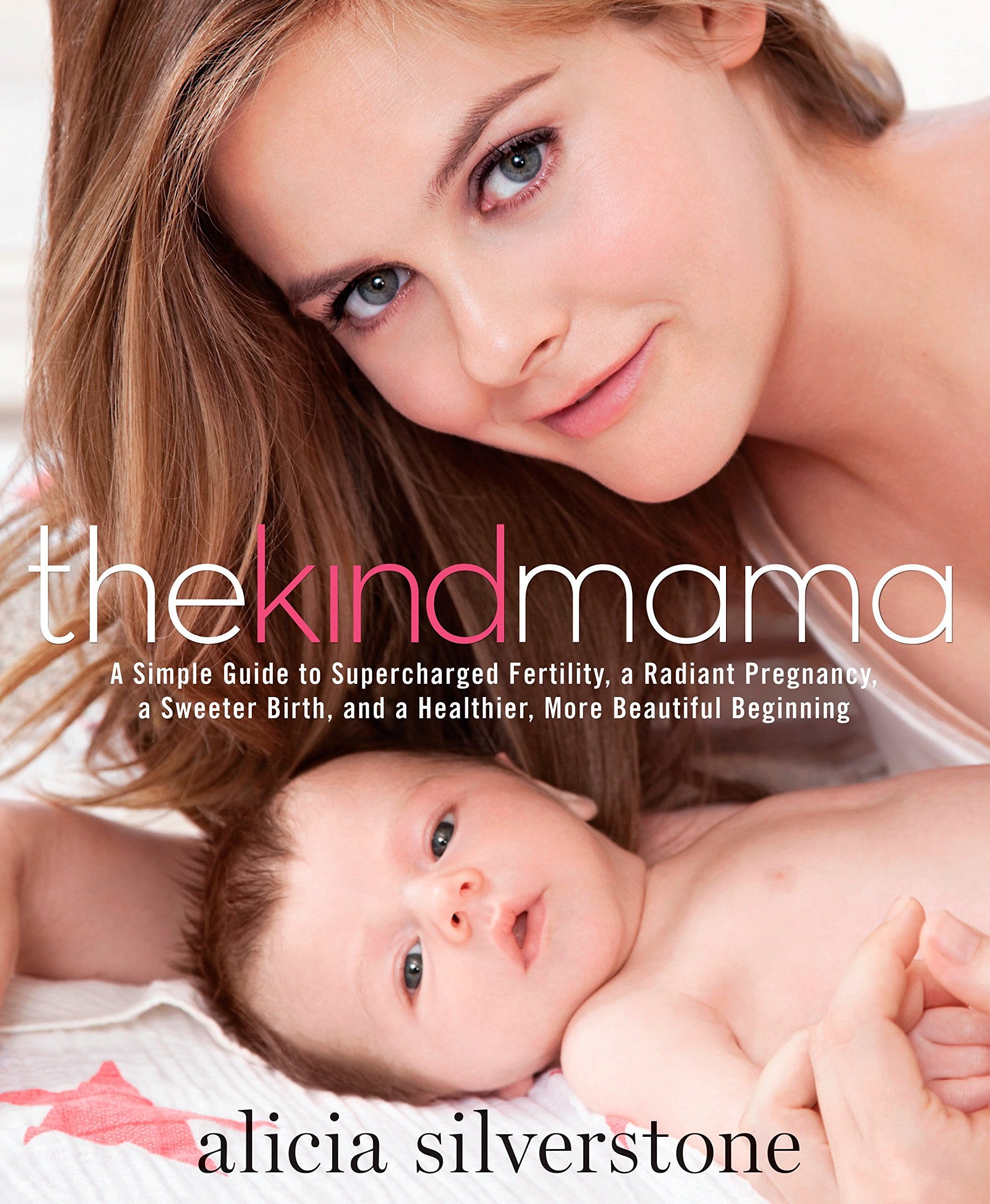 The Kind Mama: A Simple Guide to Supercharged Fertility, a Radiant Pregnancy, a Sweeter Birth, and a Healthier, More Beautiful Beginning