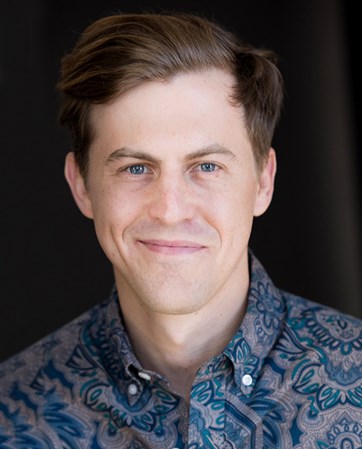 Alex Moffat is a New York-based actor, stand-up, writer, and current cast member on SATURDAY NIGHT LIVE where he made appearances starting in 2016 and became a repertory player in 2018.

Alex Moffat is a New York-based actor, stand-up, writer, and current cast member on SATURDAY NIGHT LIVE where he made appearances starting in 2016 and became a repertory player in 2018. He is known for his impression of President Joe Biden, one example of his range of characters. He hails from Chicago where he was a regular performer at iO and The Annoyance Theatre as well as an official acro-dunker for the renowned Chicago Bulls. You can see him on Showtime’s Billions, and starring in the feature Uncle John. Alex lent his voice as the role of Jimmy in Disney’s sequel Wreck-It Ralph 2 and most recently, he can be seen in the film The Opening Act directed by Steve Byrne featuring an all-star comedy cast including Jimmy O. Yang and Bill Burr.

An Evening with Alex Moffat

Alex Moffat Being TOO MUCH