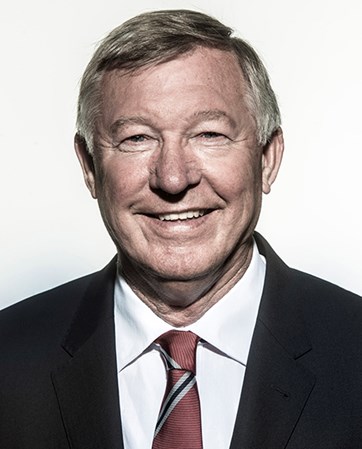 An authority on leadership and management, Sir Alex Ferguson is regarded as one of the most admired and respected managers in the history of football, the world’s most popular sport.

Sir Alex Ferguson is regarded as one of the most admired and respected managers in the history of football, the world’s most popular sport.  Ferguson’s early success as a manager in Scotland attracted an underachieving Manchester United in 1986.

During his tenure at United as well as earlier years as a manager and player, Sir Alex developed a unique, deliberate and much-analyzed leadership philosophy, which was recently studied by Harvard Business School in a leadership case study focused on his management approach.

The consistent success Sir Alex produced, over a period spanning three decades, was the driving force that resulted in Manchester United becoming the most valuable sports franchise in the world. The growing commercialization of football during this same period attracted wealthy investors from all over the world allowing competitive teams to outspend United by staggering proportions.  However Sir Alex’s formula for talent development, organizational management, motivation and communication, and his goal of “building a club rather than a team” enabled Manchester United to achieve record-breaking results.

Sir Alex was respected by his players because he personally supported their development and fiercely protected them.  In return, he expected the highest caliber performance and personal discipline, and he was not afraid to trade or bench players who didn’t live up to expectations.  This approach to talent management and his famous youth program produced some of the most decorated players in history.

United fans idolize Sir Alex for the trophies he brought their team over 26 years, all delivered with an exciting, entertaining style of play and a never-say-die attitude that produced some astonishing comebacks. Football fans admire Sir Alex for both the length of his tenure at the summit of the game and his legacy of repeatedly building successful teams. Students of leadership and business admire Sir Alex Ferguson for his long-term leadership in a highly competitive global environment.

Sir Alex is the author of two books, Alex Ferguson: My Autobiography and Leading.

Creating a Winning Organization for the Long-Term

EXCLUSIVE! Sir Alex Ferguson opens up to Gary Neville on his incredible career in football

Sir Alex Ferguson: This is the One | The UTD Podcast | Manchester United 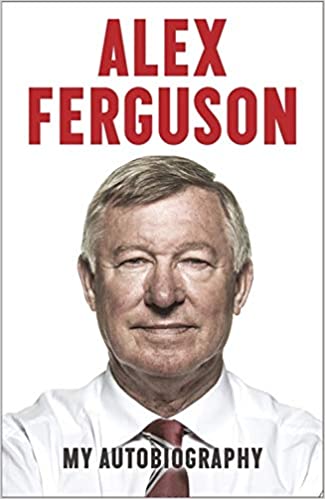