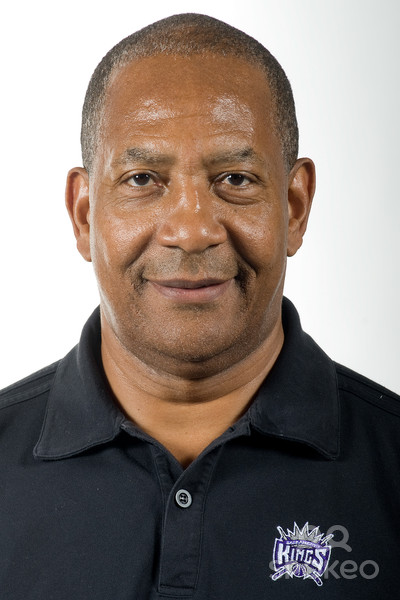 Alex English, is the basketball color commentator for the Denver Nuggets and a former All-Star basketball player with the Denver Nuggets. He is a member of the NBA Hall of Fame. Alex was the NBA’s Leading Scorer in 1983. He was voted to the NBA All-Star Team eight consecutive years, and is one of two players…