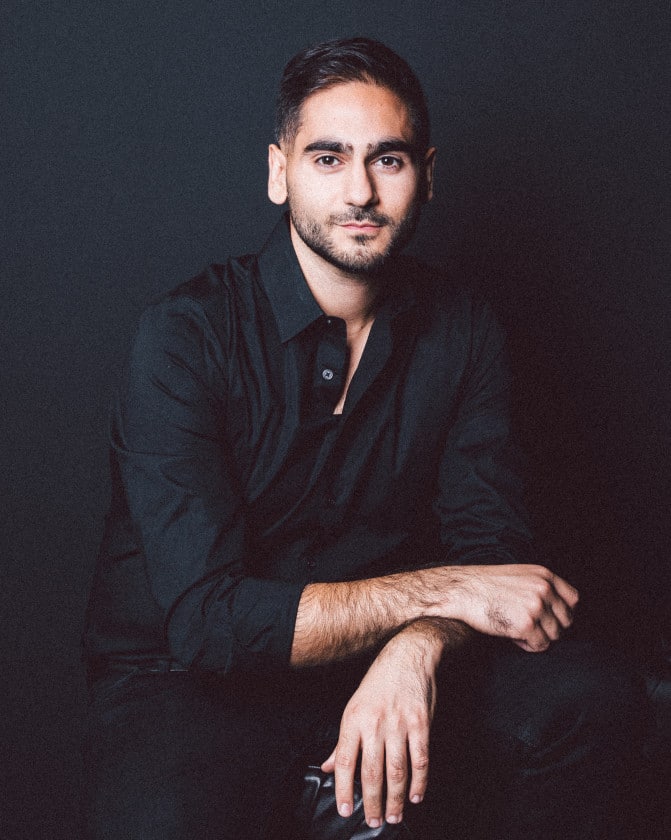 The day before his freshman-year final exams, Alex Banayan hacked The Price is Right, won a sailboat, sold it, and used the money to fund his quest to learn from the world’s most innovative leaders. Over the course of his unprecedented journey, Banayan interviewed Bill Gates, Lady Gaga, Larry King, Maya Angelou, Steve Wozniak, Jane Goodall, Jessica Alba, Quincy Jones, and more.

Banayan’s keynotes have had far-reaching effects, acting as the catalyst for a new way of thinking. The Third Door™ framework has helped individuals discover unconventional routes to achieve their biggest dreams and has aided Fortune 500 companies to take new approaches to sales, marketing, and exponential growth.

Since the publication of The Third Door, Banayan has brought his message of possibility to millions of people in more than one hundred countries. At the core of Banayan’s mission is his belief that, “When you change what someone believes is possible, you change what becomes possible.”

There’s Always a Way: How to Cultivate Resilient, Focused, and Energized Teams During Uncertain Times

Exponential Growth: How to Think Differently, Transform Your Business, and Achieve Your Most Important Goals 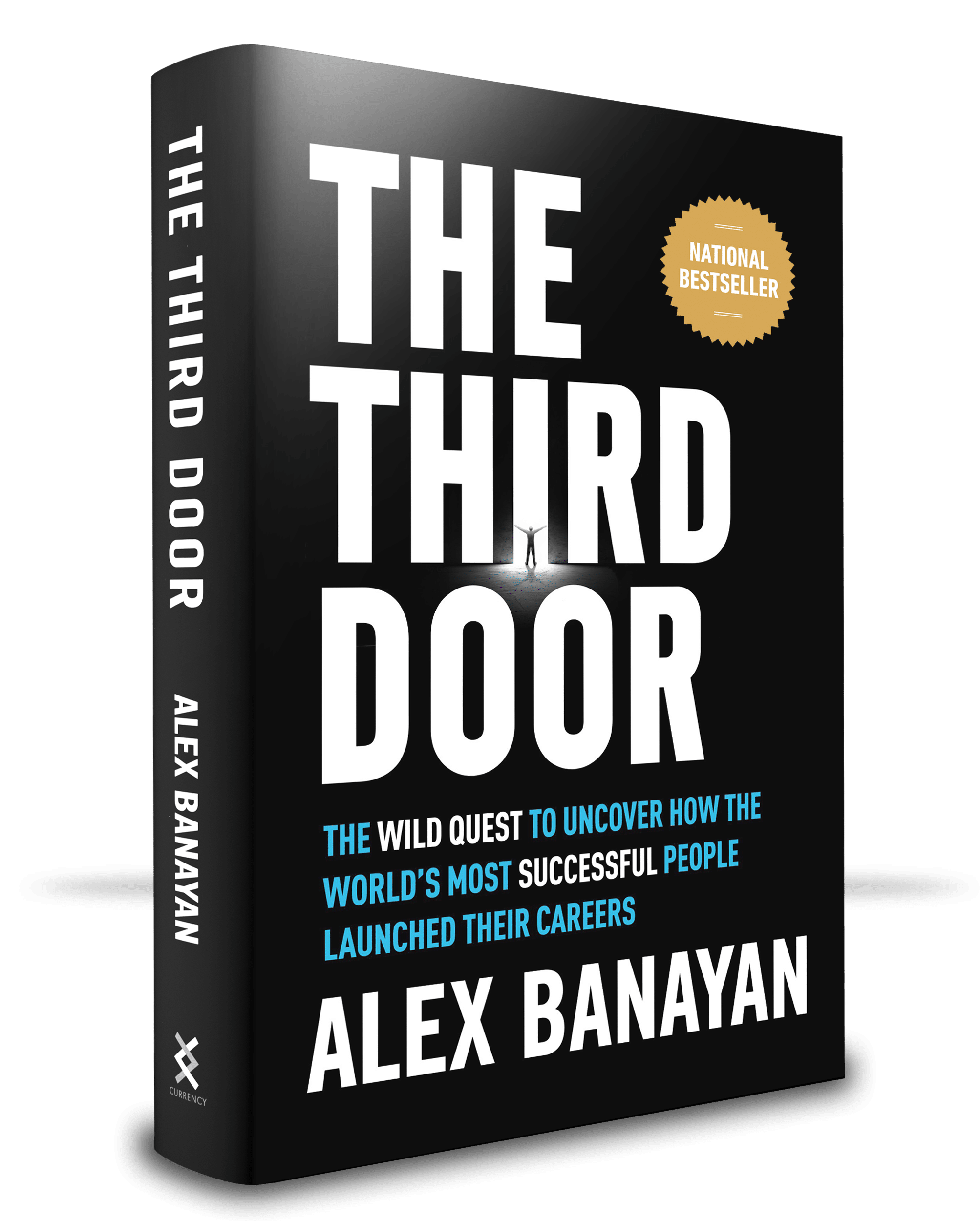