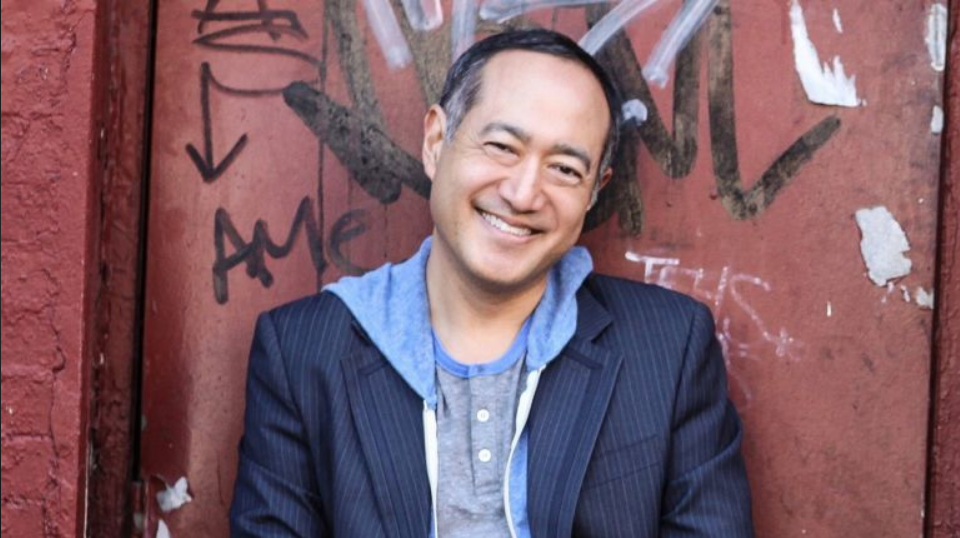 As an actor, Alan Muraoka is most recognizable for his role in the Emmy Award winning series, Sesame Street, where he has played

As an actor, Alan Muraoka is most recognizable for his role in the Emmy Award winning series, Sesame Street, where he has played “Alan,” the proprietor of Hooper’s Store for the past 18 seasons.

With Sesame he has performed concerts at Carnegie Hall, the Hollywood Bowl, and with the Boston Pops. He has appeared in seven Broadway shows; Aladdin, the revival of Pacific Overtures, Mail, Shogun, the Musical, My Favorite Year, the Tony-winning revival of The King and I (with Lou Diamond Phillips and Donna Murphy), and most notably Miss Saigon, where he played the lead role of the Engineer.

His national tour credits include M. Butterfly, Miss Saigon, and two companies of the Lincoln Center production of Anything Goes. Regionally he was last seen in the Kennedy Center revival of Mame starring Christine Baranski and has performed at the Cincinnati Playhouse, Alliance Theatre, North Shore Theatre, Westport Playhouse, Berkshire Theatre Festival, & the Minnesota Opera. He is featured in the films, It Could Happen to You, and Day of Independence, a film by Academy Award winning director Chris Tashima.

Television credits include Curb Your Enthusiasm, Louie, 30 Rock, The Late Show With David Letterman, Brotherhood, and The Tonight Show. Mr. Muraoka is a graduate of UCLA, where he received the Carol Burnett Musical Comedy Award for performance. He was also the 2004 recipient of the APEX Inspiration Award and the FCC’s 2007 Role Model of the Year Award.

He has also directed for the Public Theater, the Village Theater in Seattle, and a three city Taiwanese tour of a rock musical called, “Making Tracks” for Second Generation. Television: Alan has directed for Sesame Street and for the Macy’s Thanksgiving Day Parade on NBC (Sesame Street float w/Jimmy Fallon & The Roots).

Mr. Muraoka is a member of the SDC and the Lincoln Center Director’s Lab. He is currently developing developing new musical projects with composers Keith Dale Gordon, Jason Ma, and Christine Toy Johnson.

An Evening With Alan Muraoka
Meet Alan Muraoka, who plays Alan, the owner of Hooper’s Store on “Sesame Street,” live and in person in this energetic, interactive show filled with iconic Sesame Street songs, a hilarious storybook reading, and much more. Alan’s warmth and humor, along with his skills as a Broadway performer, create a memorable event for people of all ages. Each show is personalized and tailor-made for your specific needs