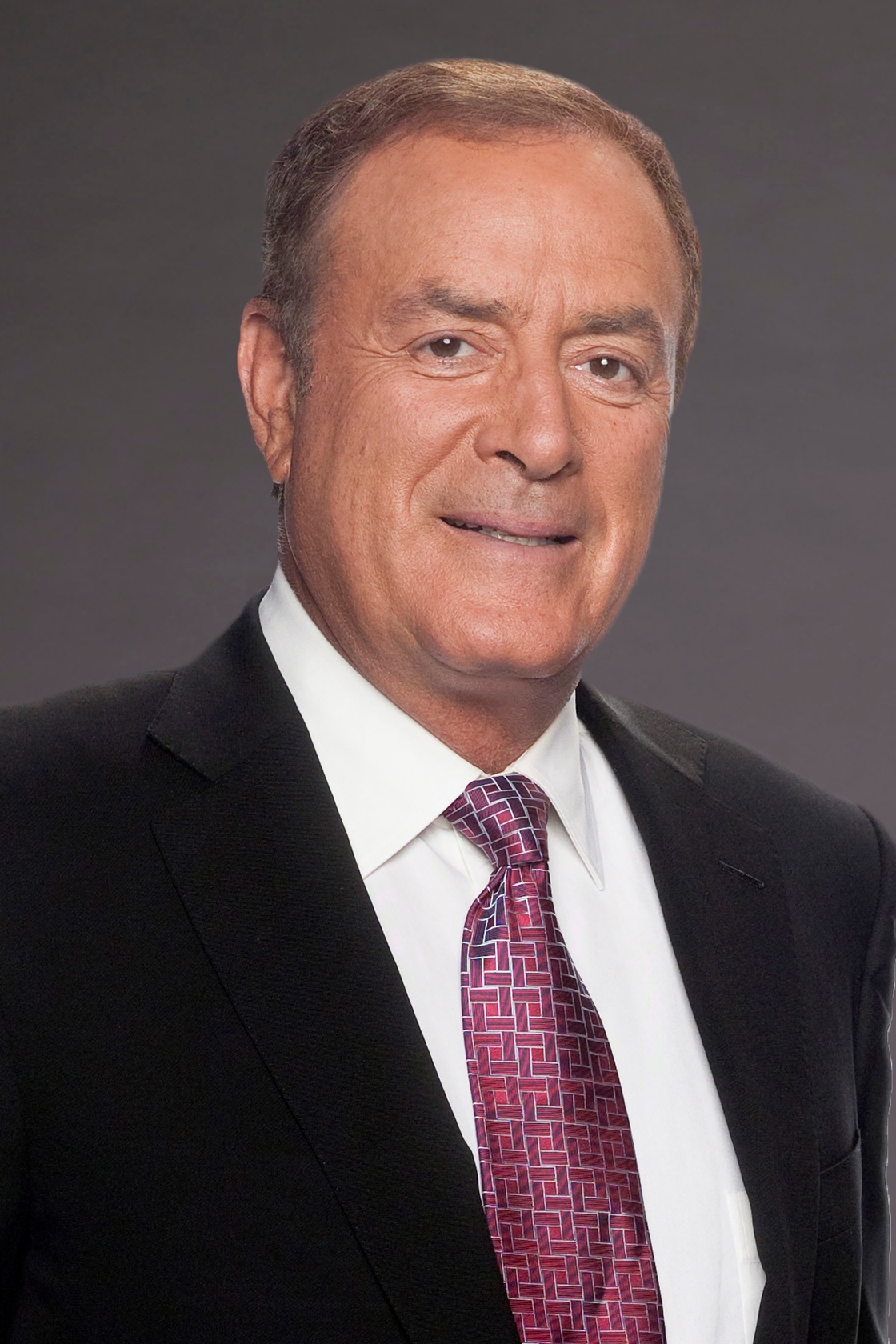 Emmy Award-Winning Sportscaster Al Michaels is considered one of the most renowned sports broadcasters of all time. He currently calls play-by-play alongside Cris Collinsworth on NBC Sunday Night Football. One of television’s most respected journalists, Michaels has covered more major sports events than any other sportscaster, including 20 years as the play-by-play voice of Monday…

Emmy Award-Winning Sportscaster Al Michaels is considered one of the most renowned sports broadcasters of all time. He currently calls play-by-play alongside Cris Collinsworth on NBC Sunday Night Football.

One of television’s most respected journalists, Michaels has covered more major sports events than any other sportscaster, including 20 years as the play-by-play voice of Monday Night Football, and has appeared on live primetime broadcast network television more than any person in history. Michaels is the only play-by-play commentator/host to cover the four major sports championships: the Super Bowl (6 times), World Series (8), NBA Finals (2) and the Stanley Cup Final (3). Among his many accolades, Michaels has captured four Emmy Awards for Outstanding Sports Personality – Play-by-Play (host) (1986, 1989, 1995 and 2000) and has three times (1980, 1983 and 1986) received the NSSA Award from the National Sportscasters and Sportswriters Association; he was inducted in the NSSA Hall of Fame in 1998. Michaels was named Sportscaster of the Year in 1996 by the American Sportscasters Association, and in 1991, he was named Sportscaster of the Year by the Washington Journalism Review.

Michaels garnered his first Sportscaster of the Year Award in 1980, the year he made he memorable call, “Do you believe in miracles? Yes!” of the U.S. men’s hockey team’s dramatic upset victory over the USSR at the Lake Placid Winter Olympics. His first Olympic assignment was in Sapporo, Japan, where he was one of only nine broadcaster sent to the Game by NBC. Michaels’ reputation for Olympic acumen grew with his coverage of figure skating and hockey at the 1984 Winter Games in Sarajevo, and all track and field, in addition to road cycling, at the Summer Games in Los Angeles. He also covered hockey during the 1988 Calgary Winter Olympic Games as well as in 2012 in Vancouver.

Regarded as one of the best baseball announcers of all time, Michaels was ABC’s lead baseball play-by-play announcer for Monday Night Baseball from 1976-89 and for The Baseball Network, 1994-95. He has also earned praise as a journalist and became just the second sportscaster in history to receive a News Emmy nomination for his coverage of the San Francisco earthquake during the 1989 World Series.

A Conversation With Al Michaels 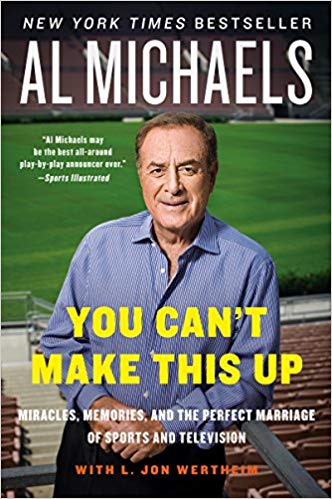 You Can't Make This Up: Miracles, Memories, and the Perfect Marriage of Sports and Television