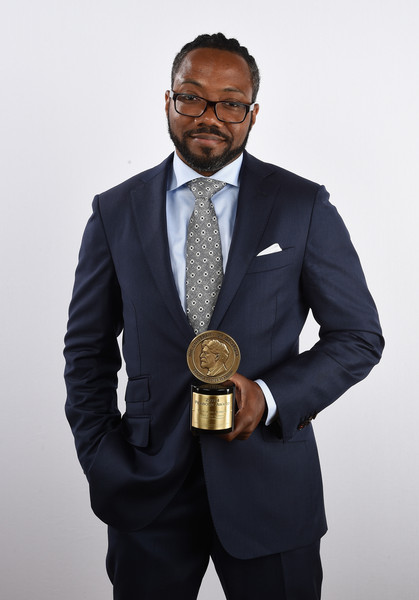 Al Letson is a playwright, performance poet and actor. He is also the host and executive producer of “State of the Re:Union,” one of the fastest-growing public radio programs, airing on more than 200 stations. In each episode, “State of the Re:Union” travels to an American city or town to tell stories about the people…

Al Letson is a playwright, performance poet and actor. He is also the host and executive producer of “State of the Re:Union,” one of the fastest-growing public radio programs, airing on more than 200 stations.

In each episode, “State of the Re:Union” travels to an American city or town to tell stories about the people and explore how communities are being created.

In addition to the radio show, Letson works as a professional playwright, and actor. Drawing on his background as a performance poet, Letson seamlessly weaves spoken word into the fabric of his theatre work His solo play, Summer in Sanctuary, will be produced off Broadway by The Abingdon Theatre Company at the Dorothy Strelsin Theatre. The Baltimore Sun said, “Letson is a powerful performer who tells his story by moving fluidly from one role to the next.”

While his many interests are diverse, the common theme in Letson’s work is his effort to bring people together. By examining difficult topics and influential historical themes, Letson strives to focus on our common humanity—and always present a production with consummate artistry.

State of the Re:Union
State of the Re:Union is a public radio show that seeks to unify its audience by telling the stories of real people through an innovative exploration of a city, detailing how things come together and what pulls them apart. While many of today’s media outlets highlight the divisions and conflicts that separate us, State of the Re:Union stands apart–bringing something new to radio and multimedia by exploring the resonating themes, stories, challenges and cultural components that create communities across the country. Viewers and listeners are taken on this uplifting journey by award-winning poet, playwright and Public Radio Talent Quest winner Al Letson, who weaves spoken word into his soul-stirring storytelling.

Bayard Rustin: The Untold Story of a Civil and Gay Rights Pioneer
August 28th, 1963 will forever be tied to Martin Luther King Jr.’s hallowed “I Have a Dream” speech. This historic moment would probably have never come to fruition if it weren’t for a man standing in King’s shadow, Mr. Bayard Rustin. Rustin was a man with a number of seemingly incompatible labels: black, gay, Quaker… identifications that served to earn him as many detractors as admirers. Although he had numerous passions and pursuits, his most transformative act, one that certainly changed the course of American history, was to counsel MLK on the use of non-violent resistance. Al Letson takes the audience to a specific time in history that shapes the way we live now.

State of the Re:Union—How I Learned to Fly: Al Letson