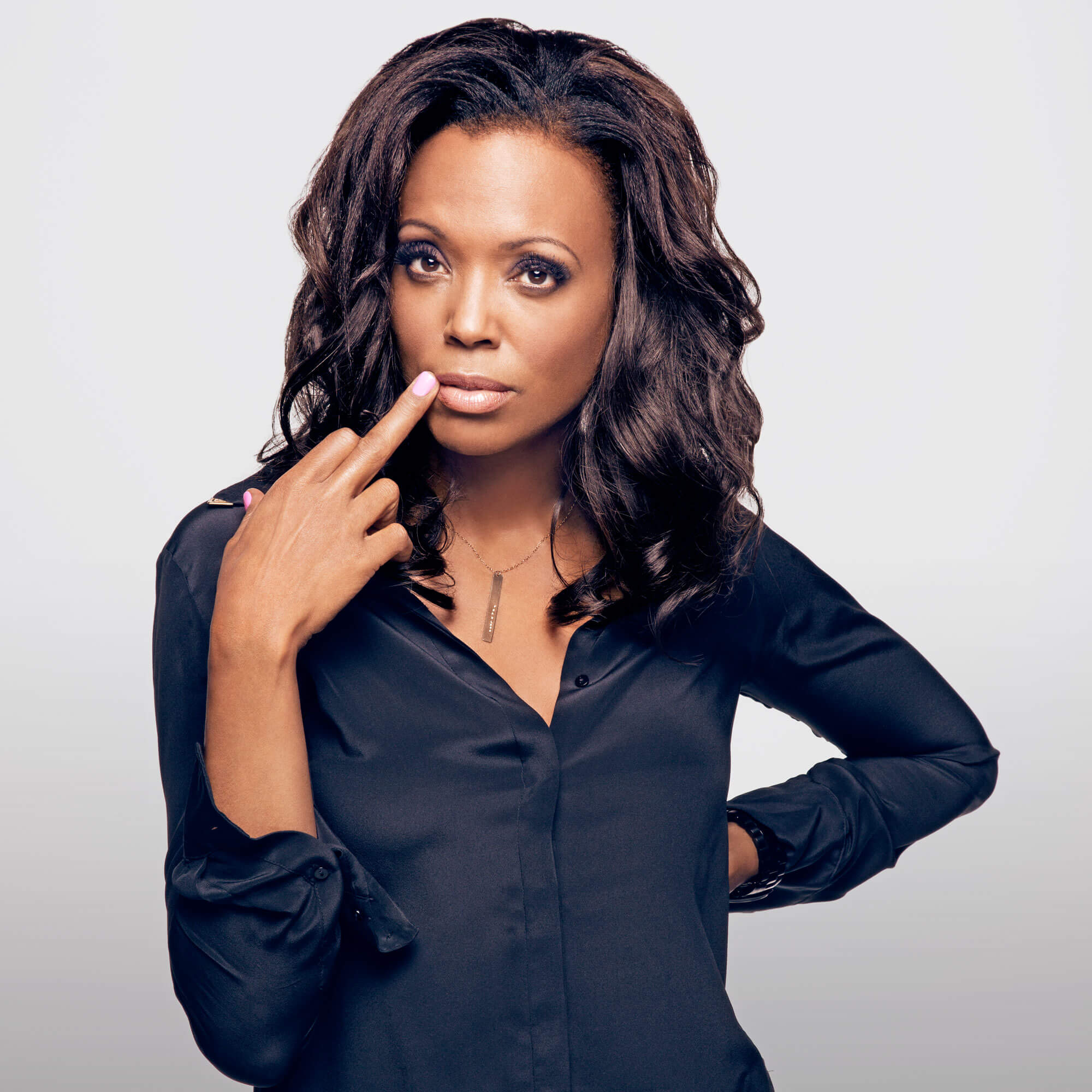 Aisha Tyler, is an actor, comedian, director, author and activist. she is currently co-host of the hit cbs daytime talker “the talk” until end of the seventh season. Aisha joined in season two, for which the show was nominated for three emmy awards. the talk is the fastest growing show in daytime television and launched…

Aisha Tyler, is an actor, comedian, director, author and activist. she is currently co-host of the hit cbs daytime talker “the talk” until end of the seventh season. Aisha joined in season two, for which the show was nominated for three emmy awards. the talk is the fastest growing show in daytime television and launched its fourth season to record ratings, garnering five emmy nominations and three wins. it was recently renewed for a fifth season.

Aisha also voices superspy lana kane on f/x’s edgy hit comedy archer, which recently won back to back television critics’ choice awards for best animated show. critics consistently hail it as one of the best animated shows on television. archer is a comedy juggernaut for f/x — its fifth season debuted January 2014, and it was recently renewed for a sixth and seventh seasons.

In the summer of 2013 aisha joined the CW reboot of the improv classic whose line is it anyway, taking over for drew carey. wayne brady, colin mochrie and ryan stiles are all back, joined by a rotating ‘fourth chair’ of killer improvisational performers. the show was the highest unscripted debut for the CW in five years and an instant hit. a new double season of the show debuted march 21 2014, giving the CW the highest numbers in it’s new friday time slot in three years.

Aisha is also the creator, producer and host of the hit podcast girl on guy with aisha tyler. “a show about stuff guys love brought to you by the ultimate guy’s girl,” girl on guy is an iTunes and webby award honoree, and recently passed the ten million download mark. Now in its third season, the show was syndicated on the I Heart Radio platform in february 2014, reaching more than 30 million listeners.

As an actress her work is varied and includes television shows such as modern family, hawaii 5-0, friends, csi:crime scene investigation, 24, ghost whisperer, nip/tuck, e! entertainment’s talk soup, and many others. aisha has had prime roles in several movies, including adam sandler’s bedtime stories, the thriller death sentence with kevin bacon, the comedy balls of fury with christopher walken, black water transit with laurence fishburne and karl urban, .45 opposite milla jovovich, the santa clauses 2 and 3 with tim allen, and the comedy babymakers  from broken lizard’s jay chandrasekhar, opposite olivia munn and paul schneider.

Aisha’s second book, self-inflicted wounds, named for the wildly popular segment of her podcast, debuted on the new york times bestseller list in july 2013. it is available now in hardcover, ebook and audiobook, and was recently optioned by cbs studios for development into a television series.

Aisha is also the author of swerve: reckless observations of a post-modern girl, a collection of hilarious essays on pop culture, and a contributor to wired, entertainment weekly, glamour, and oprah magazines.

Aisha’s razor wit has made her a favorite on the tonight show, late night with david letterman, the late show with jimmy fallon, the late late show with craig ferguson, the today show, chelsea lately, jimmy kimmel live, cnn and many more. aisha performs standup comedy nationwide year-round and is at work on a second one-hour special.

Aisha is deeply dedicated to charity and volunteerism, serving on the board of planned parenthood, directing a film to benefit returning wounded warriors, acting as spokesperson for the american red cross, consulting with the trust for public land’s parks for people project, and fund-raising for doctors without borders, futures without violence, and the international rescue committee.

Aisha is an avid video game player. for the past two years she has fronted the ubisoft press conference at the annual E3 expo, the only woman to ever do so. she has provided voice work in several video games, including halo:reach, gears of war, and the forthcoming watch dogs, due from ubisoft in may 2014. she’s also a reigning celebrity jeopardy champ.

Critical acclaim for aisha is effusive. esquire called aisha “sweetly wicked,” designating her one of its “women we love”. US Weekly called her “swiss watch perfect.” maxim anointed her one of its “hot 100” two years in a row. the hollywood reporter calls her “wonderful” and MSN called her “smart, sexy and effortlessly funny.” she is far too modest to agree.

A Conversation With Aisha Tyler 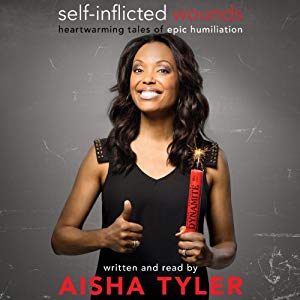 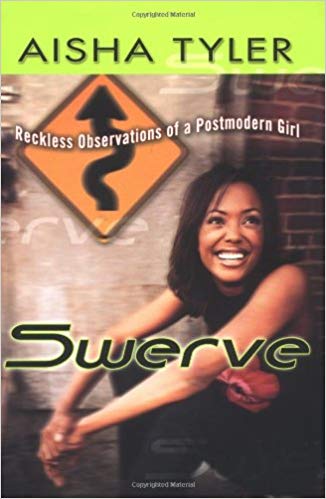