Author of "Gaining: The Truth About Life After Eating Disorders"

Aimee Liu is the author of “Gaining: The Truth About Life After Eating Disorders,” a sequel to her acclaimed memoir of anorexia nervosa, “Solitaire.” “Gaining” proves that healthy nutrition is only a first step and that true recovery requires a new understanding of the role that genetics, personality, relationships, and anxiety play in these disorders.…

Aimee Liu is the author of “Gaining: The Truth About Life After Eating Disorders,” a sequel to her acclaimed memoir of anorexia nervosa, “Solitaire.” “Gaining” proves that healthy nutrition is only a first step and that true recovery requires a new understanding of the role that genetics, personality, relationships, and anxiety play in these disorders. Aimee uses cutting-edge research to dispel the myth that fashion is wholly to blame. She examines the real reasons eating disorders—at all ages—are on the rise, and how they can be prevented in future generations.

“Gaining” garnered critical success, especially from communities working towards treating eating disorders. The Journal of the American Medical Association said, “’Gaining’ lights the way into understanding the root causes and hidden origins of these surprisingly common eating disorders. These origins are not limited to eating disorders, in various degrees they lurk in all of us.”

The success of “Gaining” prompted Aimee to assemble excerpts of her readers’ letters into a new anthology of recovery voices, “Restoring Our Bodies, Reclaiming Our Lives,” published in 2011 by Trumpeter Books. It includes both the experiences of those in recovery and abundant advice from clinicians, researchers, and other professionals in the Academy for Eating Disorders. All sales of this book will benefit the Academy’s Research and Clinical Scholarship program.

Aimee is also a novelist. “Flash House” is a tale of suspense and Cold War intrigue set in Central Asia. “Cloud Mountain” is based on the true story of her American grandmother and Chinese revolutionary grandfather. Aimee’s first novel, “Face,” deals with mixed-race identity. These books have been translated into more than a dozen languages. She has spoken widely on topics related to her Asian-American heritage.

Before turning to writing full-time, Aimee edited business and trade publications and worked as an associate producer for NBC’s “TODAY Show.” She has co-authored seven books on medical and psychological topics. Her articles, essays, and short stories have appeared in anthologies and periodicals such as Cosmopolitan, Self, Glamour, and Good Housekeeping.

Aimee was born in 1953 and raised in Connecticut, received her B.A. from Yale University in 1975 and her MFA from Bennington College in 2006. She lives in Los Angeles with her husband and sons and teaches creative writing at UCLA Extension in Los Angeles and in Goddard College’s Port Townsend MFA program. In 2006, the Academy for Eating Disorders appointed Aimee to their Board of Advisors. 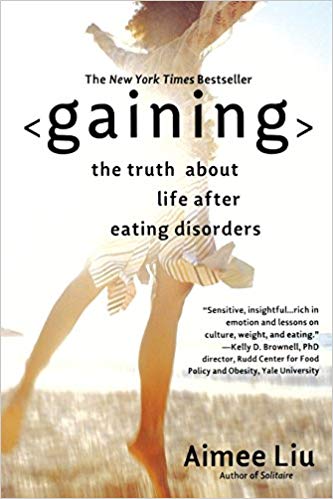 Gaining: The Truth About Life After Eating Disorders 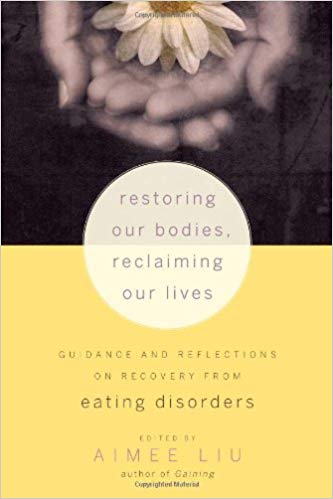 Restoring Our Bodies, Reclaiming Our Lives: Guidance and Reflections on Recovery from Eating Disorders 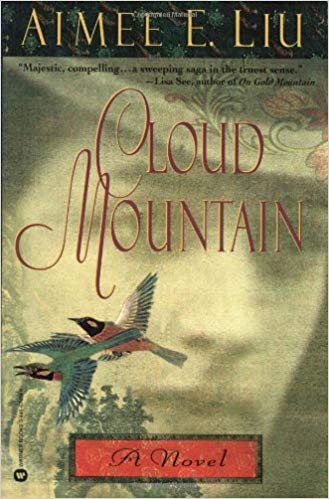 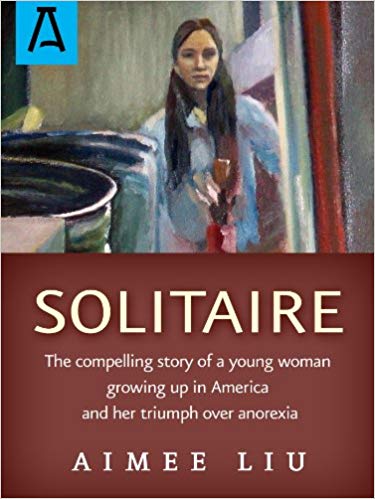