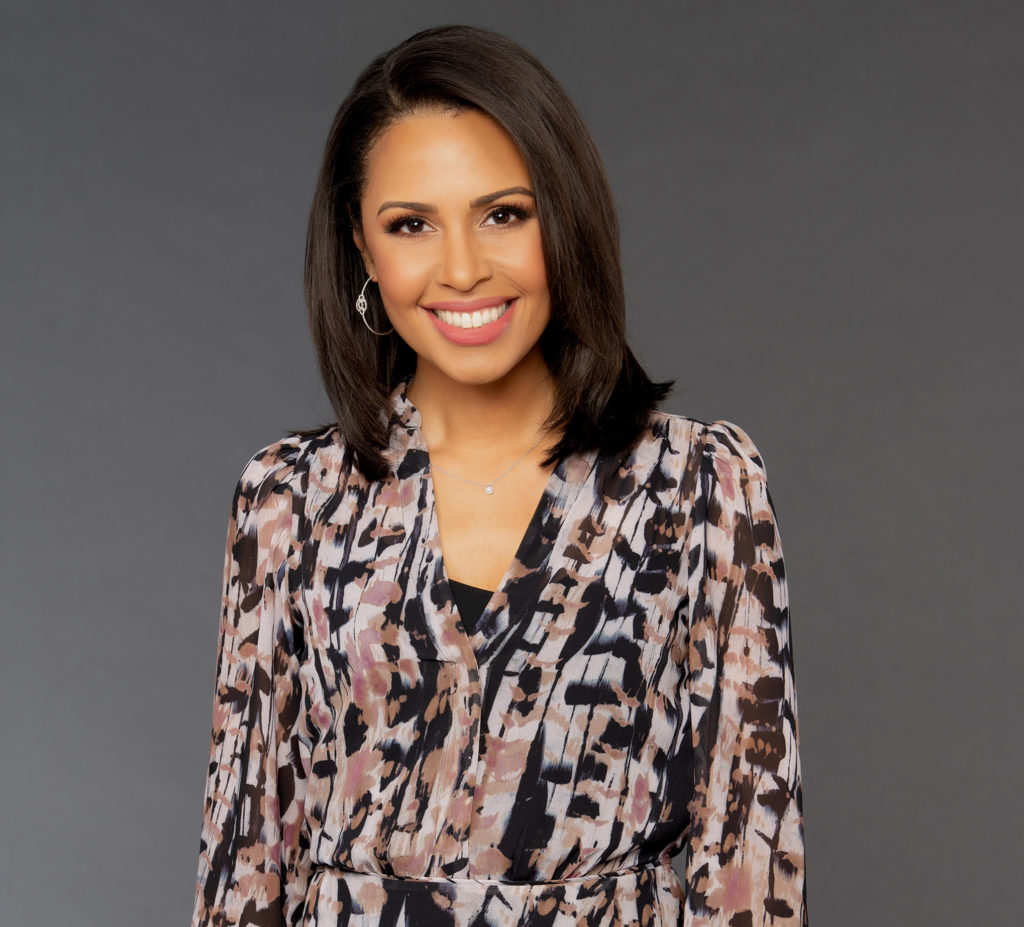 A seasoned journalist with broadcast experience as a television news anchor, interviewer & host, Adrienne Bankert is currently a national news correspondent with ABC News and the Good Morning America Weekend POP news anchor. She can be seen on all of ABC News’ platforms including Good Morning America, World News Tonight, and Nightline. Before her…

A seasoned journalist with broadcast experience as a television news anchor, interviewer & host, Adrienne Bankert is currently a national news correspondent with ABC News and the Good Morning America Weekend POP news anchor. She can be seen on all of ABC News’ platforms including Good Morning America, World News Tonight, and Nightline.

Before her move to New York, she worked at KABC in Los Angeles as a reporter/fill-in anchor, covering breaking news in the field and in-studio, including special reports on the stock market, mudslides, and the Special Olympics. Prior to LA, Adrienne worked at CBS 11 KTVT in Dallas where she co-anchored CBS 11 News This Morning and CBS 11 News at 11.

She began her news career as a traffic reporter at NBC station KCRA-TV rising through the ranks as a reporter and host to news anchor. She was on the scene of major stories including California wildfires, anchored wall to wall coverage of the Japanese earthquake and tsunami of 2011, Governor Jerry Brown’s 2010 run for office and the discovery of missing child Jaycee Dugard.

Raised in the Sacramento, California area, Adrienne is a University of Southern California graduate. Her passion for impacting and helping others realize their dreams led her to founding an NGO, Loving Individuals Giving Help Together (LIGHT).

Equality: The Key to Never Getting Hurt

A life & career without compromise

In a Perfect World: Your story is already written”

How to plan & attain unrealistic goals

Finding purpose, altruism and loving what you do”

Adrienne is an absolute natural when it comes to commanding a large audience.She is able to provide an added asset to your event by her mere presence

She can hold a room together. Part humor. Part grace. All professional. Adrienne Bankert is one of the best