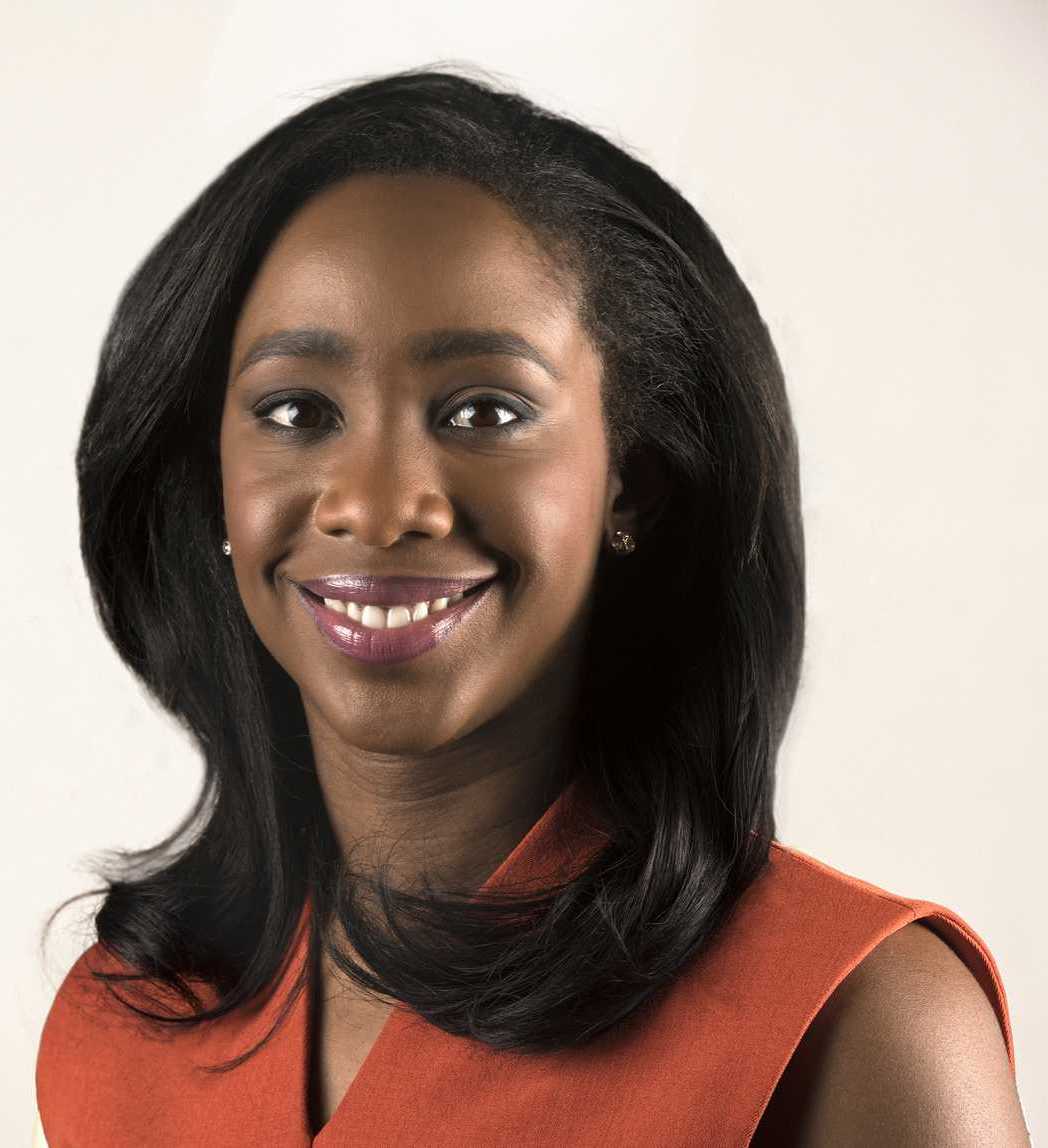 Journalist and News Reporter. She is currently a White House Correspondent for CNN

Abby Phillip is a CNN White House Correspondent based in Washington, D.C. She joined the network in 2017 to cover the Trump Administration. Phillip joined CNN from The Washington Post where she most recently served as a national political reporter, covering the White House. While at The Washington Post, Phillip wrote on a wide range…

Abby Phillip is a CNN White House Correspondent based in Washington, D.C. She joined the network in 2017 to cover the Trump Administration. Phillip joined CNN from The Washington Post where she most recently served as a national political reporter, covering the White House. While at The Washington Post, Phillip wrote on a wide range of subjects related to the Trump White House, including efforts to repeal and replace the Affordable Care Act, the president’s overseas trip to Poland and Germany for his first G-20. As a campaign reporter during the 2016 election Phillip extensively covered Hillary Clinton’s presidential campaign.

Phillip was also a general assignment reporter for the Washington Post, where she covered domestic an international news including the tragic Charleston, S.C. and San Bernardino massacres. Before joining the Washington Post, Phillip was a digital reporter for politics at ABC News. She has also covered the Obama White House for POLITICO as well as campaign finance and lobbying.

Phillip was raised in Bowie, Md. and is a graduate of Harvard University with a degree in Government. She currently lives in Washington with her fiancé.

A Conversation With Abby Phillip