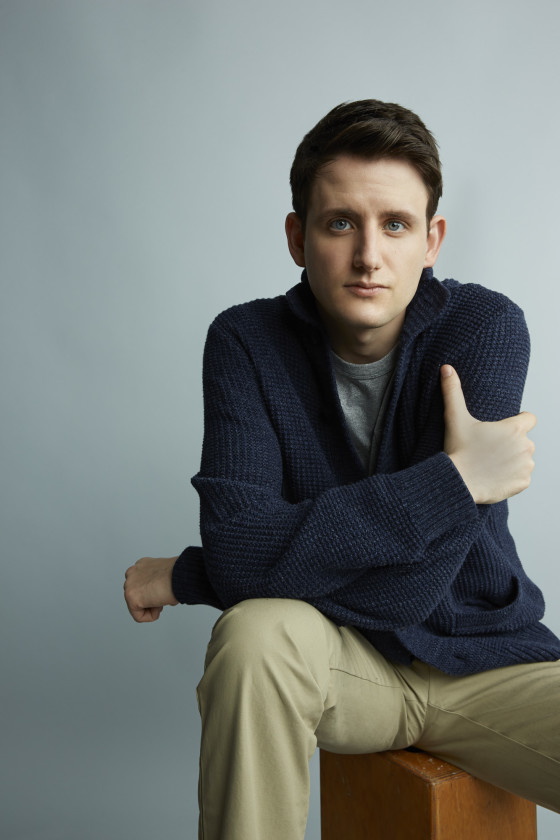 Zach Woods just finished his run as Jared in the final season of the HBO hit comedy Silicon Valley. He can be seen in the Fox Searchlight feature Downhill, alongside Will Ferrell and Julie Louis-Dreyfus, released on Valentine’s Day 2020.

Zach Woods just finished his run as Jared in the final season of the HBO hit comedy Silicon Valley. He can be seen in the Fox Searchlight feature Downhill, alongside Will Ferrell and Julie Louis-Dreyfus, released on Valentine’s Day 2020. On TV, he plays Matt Spencer on Armando Iannucci’s new show Avenue 5 for HBO. He began his career at the Upright Citizens Brigade Theater in New York, where he frequently performed with the group ‘The Stepfathers’ and in the weekly show Asssscat. Zach has been seen in features such Steven Spielberg’s The Post opposite Meryl Streep, Tom Hanks, Alison Brie and Carrie Coon for 20th Century Fox. He can also be seen in Other People, Ghostbusters 3, Mascots, In The Loop, Damsels In Distress, High Road, and The Heat. He appeared on NBC’s The Office as ‘Gabe Lewis’ and had recurring roles on the HBO series Veep and USA’s Playing House. In addition, he has had guest roles on The Good Wife, The League, Kroll Show, and Comedy Bang! Bang!. He also voiced a role in the animated feature The Lego Ninjago Movie for Warner Brothers.

Zach Woods' Tips for Surviving in the Woods | GQ

Zach Woods, Conan & Andy Play "Give Me Back My Son" | CONAN on TBS