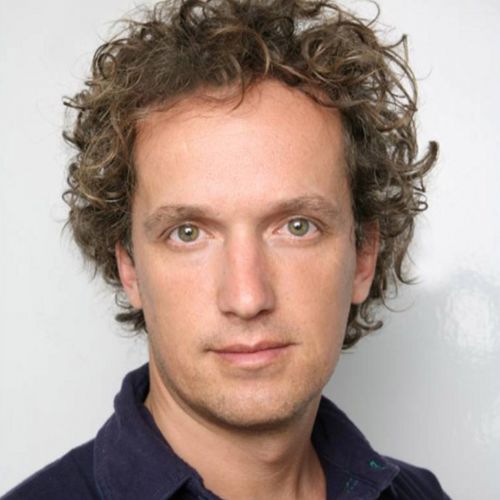 Named one of TIME’s “Top 25 Visionaries,” designer Yves Behar has produced some of the new millennium’s most coveted objects, like the Leaf lamp, the Jawbone headset, and the XO laptop for One Laptop per Child.

Over the past decade, Yves Behar and his firm fuseproject have become the design group that companies turn to for a game-changing idea. Take the re-invention of the Bluetooth headset, for one; or the re-invigoration of the venerable but dowdy Birkenstock line; or Behar’s LED-chic Leaf lamp for Herman Miller. His other collaborations with renowned partners such as Herman Miller, GE, Puma, PayPal, SodaStream, Samsung, Issey Miyake, Prada, and many others have received international acclaim. fuseproject was recently named one of the “World’s Top 10 Most Innovative Companies in Design” by Fast Company.

Behar currently serves as the Chief Creative Officer of the wearable technology company Jawbone. He handles the design of the Jawbone brand packaging, communications, and products.

Behar and fuseproject put the green bunny ears on the XO laptop — and who redesigned the next-gen XOXO laptop. This quirky but deeply felt project encapsulates much of his recent work, fusing gotta-have-it design with a mission of social responsibility.

An Evening with Yves Behar