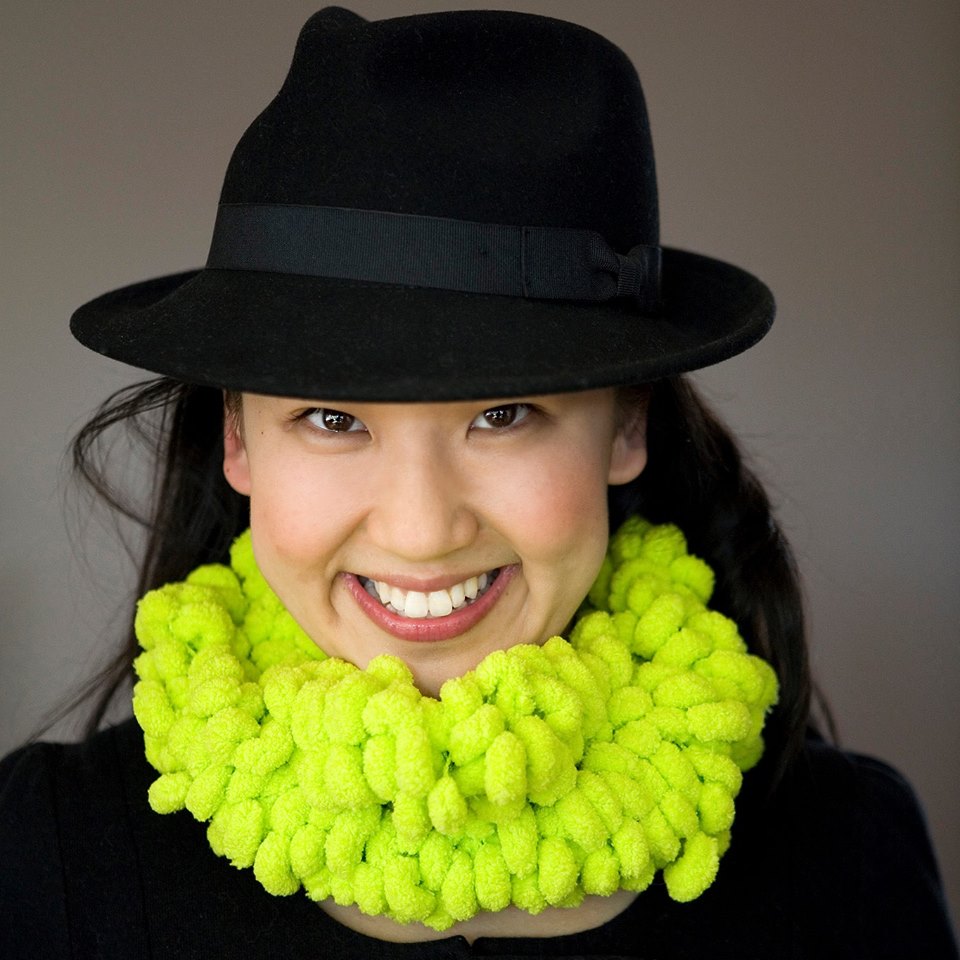 Yiying Lu award-winning artist and designer. Born in Shanghai China, Educated in Sydney Australia & London UK, now based in San Francisco Silicon Valley, Yiying Lu currently is the Creative Director at 500 Startups, the world’s most active venture capital firm and startup accelerator. Yiying was named a “Top 10 Emerging Leader in Innovation” in the Microsoft Next 100 series.

Her projects have been featured in many publications, including The New York Times, Forbes, The Atlantic, NBC News, TIME, Wired Magazine, and so on. Her client list includes Disney, PepsiCo, Microsoft, Twitter, Sony, Expedia, and so on. Her notable projects include Disney Shanghai Recruitment Campaign, the official Dumpling Emoji, the Twitter Fail Whale, Conan O’Brien’s Pale Whale, and the SXSW Interactive Big Bag Art.

Yiying has taught typography and magazine design at the University of Technology Sydney, and also a guest lecturer at the Program of Creativity and Innovation at New York University, Shanghai. She currently works with startup companies and corporate organizations in Silicon Valley and around the world to improve their branding and design, in order to increase their user acquisition and market growth.

Designing Across Culture
In this talk, Creative Director Yiying Lu will share her branding design, illustration and typography projects from a multicultural & linguistic aspect. She will showcase and talk about her cross-cultural design practices for global companies and organizations, such as Disney Shanghai, Twitter, China Australia Millennial Project, Wasabi Warriors, the Dumpling Emoji Project and so on. This talk will take audiences on a journey of exploring creativity within cross-cultural communication in the age of globalization.

How to Build Cross-Cultural Brands for a Global Market

How to design for a global audience