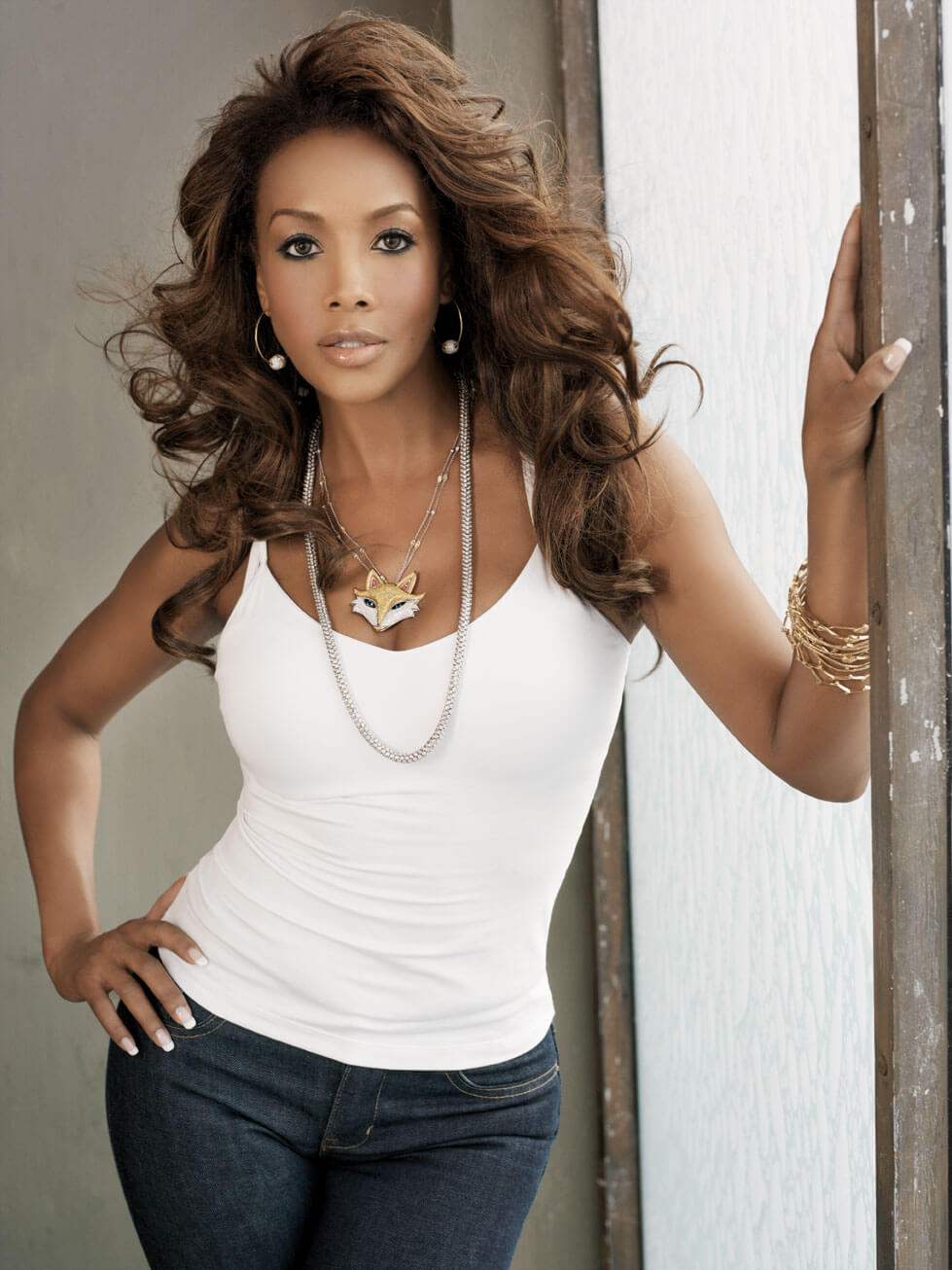 Vivica A. Fox keeps busy! She is set to shoot the sequel Independence Day in May of this year. with You can catch Fox in the film Chocolate City releasing this year along with other exciting projects in the works. She recently hosted VH1’s Mob Wives Season 5 Reunion and will appear on upcoming Hollywood…

Vivica A. Fox keeps busy! She is set to shoot the sequel Independence Day in May of this year. with You can catch Fox in the film Chocolate City releasing this year along with other exciting projects in the works. She recently hosted VH1’s Mob Wives Season 5 Reunion and will appear on upcoming Hollywood Divas LA season.

Fox also added her movie star grace to the challenging Celebrity Apprentice early 2015 and starred as Skye on The Syfy Channel twitter 2014 phenom summer hit, Sharknado 2: The Second One. TV One’s Unsung Hollywood gave Fox a chance to tell her story on how she rose to fame.

She currently graces the small screen in the sitcom, Mr Box Office alongside Bill Bellamy, John Lovitz and Essence Atkins playing Cassandra. Her recent films are the drama film, Green Card Warrior, with Manny Perez and Paige Heard and the indie film hit, In The Hive, directed by Robert Townsend she co-starred with the late Micheal Clarke Duncan and Loretta Devine.

Fox is no stranger to hosting as she has done in the past with Big, Rich Texas Reunion Special and a couple Jerseylicious Reunion Specials. She kept people laughing when she hosted Lifetime’s Prank My Mom! She guest starred in Fox Network’s Raising Hope and is also the voice of Angel Dynamite on Cartoon Network’s, New Scooby Doo. Another fun guest appearance was in the critically acclaimed Cinemax’s Femme Fatale’s second season. After completing her second season on HBO’s Emmy Nominated hit comedy, Curb Your Enthusiasm, Fox appeared in Lifetime’s Drop Dead Diva and Hallmark’s Christmas movies, “Farewell Mrs. Kringle” and “Annie Claus is Coming to Town”. ?

On the comedic film front, Fox co-starred with Jessica Simpson in Private Valentine as well as produced and starred in Three Can Play That Game with Tony Rock. Switching over to dramatic roles, Fox starred as an FBI Agent in the suspense thrillers Junkyard Dogs and a detective in Trapped in Haitian Nites. Fox returned to her action roots in The Hard Corps, with Jean-Claude Van Damme, and also co-starred in Cover, directed by Bill Duke.

In the world of reality, Fox hosted TV Land’s, The Cougar, and teamed up with VH1 to executive produce and host, Glam God. Vivica was also a fan favorite on ABC’s, Dancing With The Stars and served as a judge alongside Academy Award winner Faye Dunaway on the WB’s, The Starlet. On the Fox Network, Vivica also enjoyed success headlining her own sitcom, Getting Personal, opposite Elliot Gould, Jon Cryer and Duane Martin. Fox’s numerous television credits include Alias, My Wife & Kids, All of Us, Eve, and Out All Night.

In 2008, Fox was honored at the NAACP Theater Awards where she received the prestigious Spirit Award for starring in and producing the stage play Whatever She Wants alongside Boris Kodjoe and Richard Roundtree. In 2005 and 2006, Fox won the NAACP Image Award and the Prism Award for Best Actress in a Television Series—Drama. In 2003 she was honored with the Lady of Soul Lena Horne Career Achievement Award. She and Will Smith won the MTV Movie Award for Best Kiss for “Independence Day.” Fox has also been voted one of People magazine’s fifty most beautiful people.

A Conversation With Vivica A. Fox 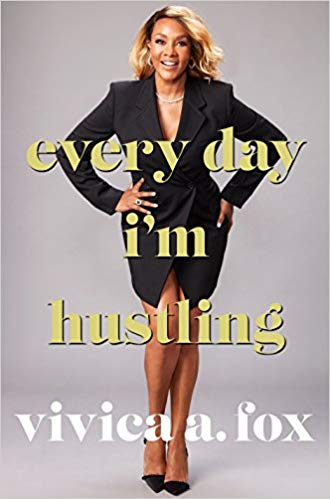