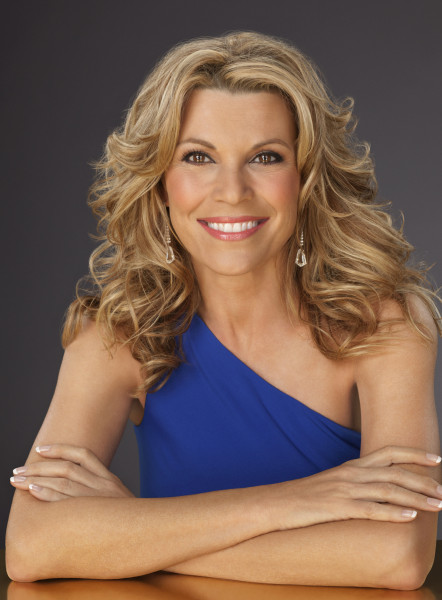 Television Personality and Co-Host of Wheel of Fortune

Growing up in the small resort town of North Myrtle Beach, South Carolina, Vanna White never expected to become a pop culture icon. But in 1982, she added her name to the history books when she rose above more than 200 hopefuls to become the Co-Host of America’s Favorite Game Show. The show isn’t her…

Growing up in the small resort town of North Myrtle Beach, South Carolina, Vanna White never expected to become a pop culture icon. But in 1982, she added her name to the history books when she rose above more than 200 hopefuls to become the Co-Host of America’s Favorite Game Show.

The show isn’t her only passion. Vanna’s love for crocheting and helping children led to the launch of her own line of yarn called “Vanna’s Choice,” which donates a portion of its proceeds to St. Jude Children’s Research Hospital — to date, the yarn line has given more than $1 million to the charity. In 2006, the Hollywood Chamber of Commerce honored Vanna with a star on the Hollywood Walk of Fame. She was honored again in 2010 when the Los Angeles Regional Foodbank presented her with the “Making a Difference Award.”

In 1992, White was recognized in The Guinness Book of World Records as TV’s most frequent clapper, with an average of 720 claps per show and over 28,000 per season. A ghostwritten autobiography of the game show star, entitled “Vanna Speaks,” was published in 1987.

Beyond her work on TV and her philanthropic efforts, Vanna is a mother to two children, Nicholas and Giovanna. She is a strong believer in fitness and leads a healthy lifestyle, which includes spinning and yoga.

A Conversation With Vanna White 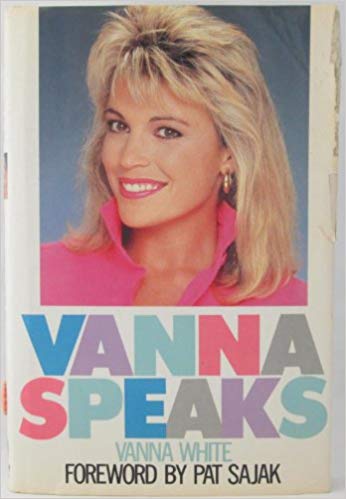