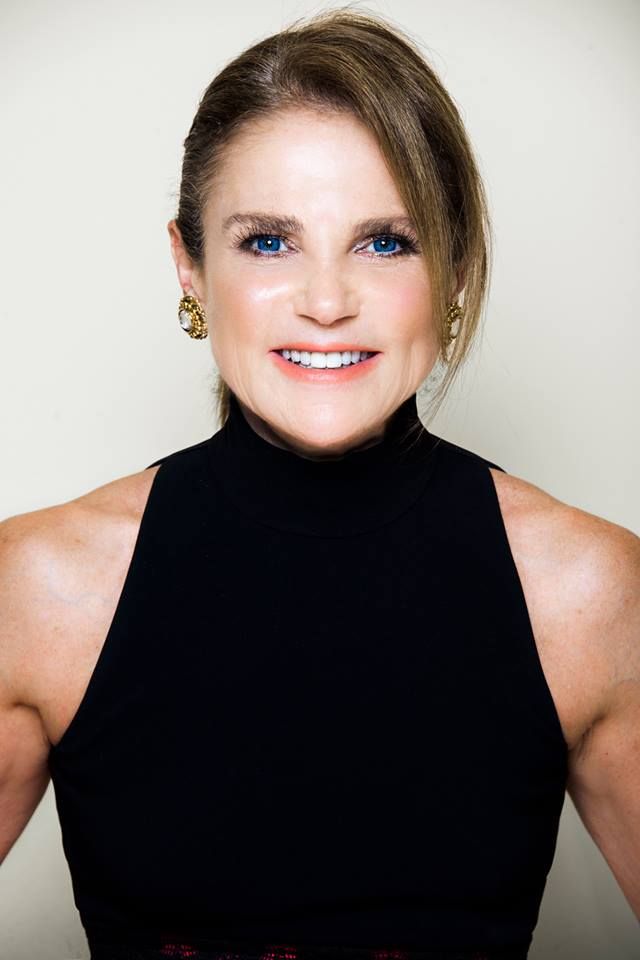 Actress, Singer and Playwright. She has been a Broadway star for more than four decades, earning four Tony Award nominations

Tovah Feldshuh most recently stopped the show as the trapeze-swinging Berthe in the Tony Award-winning musical revival of Pippin on Broadway.  Last season, she played Lady Politic in the acclaimed revival of Ben Jonson’s Volpone at the Lucille Lortel Theatre.  As Jason Zinoman of The New York Times raved, “No one earns more laughs than…

Tovah Feldshuh most recently stopped the show as the trapeze-swinging Berthe in the Tony Award-winning musical revival of Pippin on Broadway.  Last season, she played Lady Politic in the acclaimed revival of Ben Jonson’s Volpone at the Lucille Lortel Theatre.  As Jason Zinoman of The New York Times raved, “No one earns more laughs than the marvelous Tovah Feldshuh.  Her diva-like flourishes are precisely timed, her entrances and exits designed for maximum impact.”

Other shows on Broadway include Cyrano (with Christopher Plummer), Rodgers and Hart and Dreyfus in Rehearsal.  Feldshuh portrayed the title roles in the Roundabout Theatre’s She Stoops to Conquer and Mistress of the Inn, BAM’s Three Sisters with Rosemary Harris and Ellen Burstyn, and played in the long-running hits Love, Loss, and What I Wore and The Vagina Monologues. She also starred as the legendary Tallulah Bankhead in her own Tallulah Hallelujah!, which was chosen as one of the Ten Best Plays of the Year by USA Today.  Among other roles, Ms. Feldshuh has portrayed Rose in Gypsy, Diana Vreeland in Full Gallop, Jean Brodie in The Prime of Miss Jean Brodie, Sarah Bernhardt, Stella Adler, Sophie Tucker, Katharine Hepburn, three queens of Henry VIII and nine Jews from birth to death in Off-Broadway’s Hello Muddah, Hello Fadduh.  She also played Ms. Hepburn in Matthew Lombardo’s one-woman show Tea at Five.

Film audiences recognize Ms. Feldshuh from Fox Searchlight’s Kissing Jessica Stein, for which she won the Golden Satellite Award for Best Supporting Actress; A Walk On The Moon with Diane Lane and Viggo Mortensen; Happy Accidents with Marisa Tomei, The Corruptor with Mark Wahlberg, Daniel with Tim Hutton, The Idolmaker (Dir. Taylor Hackford), Brewster’s Millions, Cheaper to Keep Her, Three Little Wolfs, Friends and Family, Old Love, Nunzio, The Believer, Life On The Ledge, The Alchemist, Love Life, Eavesdrop, A Buddy Story and Toll Booth (winner – Best Supporting Actress – Method Fest), among others.  She appeared onscreen in O Jerusalem in which she plays Golda Meir opposite Ian Holm and Tom Conti, Lady in the Water for M. Night Shyamalan opposite Paul Giamatti and Just My Luck with Lindsay Lohan. Films soon to be released include Peter Bogdanovich’s Squirrels to the Nuts with Jennifer Aniston & Owen Wilson,  Angelica with Janet McTeer, The Life with Ryan O’Nan and Jerry Ferrara, and Laura Lopez’s Acts of Mercy as ex-Vietnam and Korean War nurse Ruth Baker. Two marvelous short films soon to be seen: Broken Pieces (a study of Alzheimer’s) and Glinda Gristwald which will make its debut at the Palm Beach Film Festival June 2014.

On television, she received her first Emmy nomination for her portrayal of the Czech freedom fighter Helena in Holocaust.  She starred opposite Tommy Lee Jones in The Amazing Howard Hughes, James Woods in Citizen Cohn, Bill Cosby on The Cosby Mysteries and The Cosby Show and Richard Dreyfuss in The Education Of Max Bickford.  She was nominated for her second Emmy for her work on Law & Order as defense attorney Danielle Melnick.  She just completed filming Covert Affairs (USA Network), where she played the head of Israeli Intelligence and is currently filming the new Starz series Flesh and Bone where she plays Ivana, the head Russian ballet mistress of The American Ballet Company.

Her one-woman show, Tovah: Out Of Her Mind!, sold out in London’s West End at the Duke Of York’s and culminated in a symphonic concert with Billy Crystal at Los Angeles’ Royce Hall.  The Boston Globe selected Tovah: Out Of Her Mind! as the best one-person show of 2000.  Ms. Feldshuh created a new concert entitled Mining Golda: My Journey to Golda Meir which played the West End, Manchester, Leeds, Johannesburg, and Sydney, Australia.  She was the first artist ever to be asked to extend at the renowned NYC nightclub Feinstein’s at the Loew’s Regency with Tovah: In a Nutshell!   Her latest concert was entitled Tovah: On, Off & now UNDER Broadway with which she made her 54 Below debut.

On the US West Coast she starred at the Ahmanson as Regina in Lillian Hellman’s Another Part Of The Forest and served as a leading lady for Jack O’Brien and Craig Noel at the Old Globe Theatre in San Diego in such shows as Romeo and Juliet, Two Gentlemen Of Verona, Measure For Measure, The Country Wife and Tovah: A Rush Hour Revue, where she was named an Associate Artist and won two Drama Logue Awards for her Juliet and for her first one-woman show.

Ms. Feldshuh, a graduate of Sarah Lawrence College, and a winner of the McKnight Fellowship to the Guthrie Theatre and the University of Minnesota, has taught at Yale, Cornell and New York Universities and was awarded two honorary Doctors of Humane Letters.  She is a supporter of Seeds of Peace, a non-profit, non-political organization that helps teenagers from regions of conflict and is the recipient of the Eleanor Roosevelt Humanities Award and the Israel Peace Medal.  Ms. Feldshuh is married to New York attorney, Andrew Harris Levy.  They have two children, Garson Brandon and Amanda Claire.

Tovah Feldshuh in concert -- TOVAH: OUT OF HER MIND!