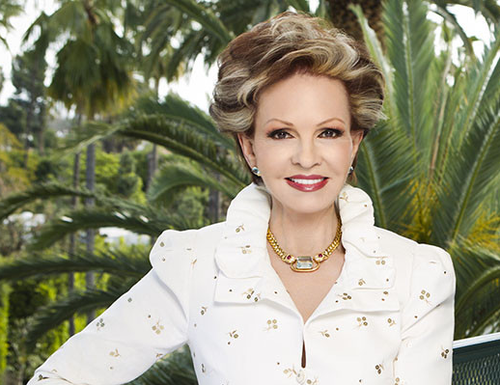 Businesswoman. She is the founder of Beauty By Tova cosmetics and widow of actor Ernest Borgnine

Tova Borgnine is a pioneering businesswoman and beauty industry entrepreneur who founded the ΤΟVΛ® Corporation in 1977. Starting with four skincare products containing cactus extracts that were marketed directly to customers through mail order, the ΤΟVΛ® Corporation grew to become a multimillion-dollar fragrance, color cosmetics and skincare enterprise, with offices in London, New York and…

Tova Borgnine is a pioneering businesswoman and beauty industry entrepreneur who founded the ΤΟVΛ® Corporation in 1977. Starting with four skincare products containing cactus extracts that were marketed directly to customers through mail order, the ΤΟVΛ® Corporation grew to become a multimillion-dollar fragrance, color cosmetics and skincare enterprise, with offices in London, New York and Beverly Hills. Tova has been sharing her passion for beauty with television viewers since 1991 and has earned the honor of being named QVC’s “First Lady of Beauty”.

At the age of seven, Tova emigrated from Norway to the United States. Drawing inspiration from her mother, Aase, who, though she had only seventy dollars with which to start a new life in America, remained steadfastly determined to succeed, Tova has since been ruled by her dictum that “It can be done”. Tova pursued her dreams of modeling and acting in New York but soon discovered a keen interest in the cosmetic arts. After studying with the city’s most gifted makeup artists, Tova opened a boutique along the New Jersey shore called “Tova’s Touch”.Selling the business, Tova moved to Las Vegas, establishing makeup concessions at Ceasar’s Palace and the International Hotel and friendships with the many headline performers and showgirls who made up her clientele. All showed signs of skin damage from harsh stage lights, heavy makeup and drying desert sun. When legendary screen beauty Merle Oberon shared a small jar of an ancient Aztec beauty potion derived from the roots of five desert cacti that miraculously restored the skin, Tova embarked on a quest that would consume several years and eventually form the cornerstone of her business empire.

Personal happiness and fulfillment enriched Tova’s life in 1973, when, after meeting on a blind date arranged by comedian Marty Allen, she married actor Ernest Borgnine. They continued to share a loving, permanent bond filled with laughter, romance and respect. It was while with her husband, filming on location in Mexico, that Tova finally traced the source of the cactus-based essence. Soon, Ernie and all of his Hollywood friends were using Tova’s “Cactine®” masque. When Ernie related this fact to a San Francisco Chronicle reporter who was writing a profile on him, an article appeared with the banner headline- “Ernest Borgnine’s Wife Discovers Facelift In A Jar- All The Stars Use It”. Whether due to the boldness of this proclamation or just a slow news cycle, the story was picked up by UPI and reprinted in newspapers across the country.

Unable to place her products in high-end department stores, Tova innovated the use of new technology, such as toll-free telephone ordering and acceptance of credit cards for payment. Early ΤΟVΛ® catalogues showcased the glamorous elegance of the Beverly Hills lifestyle with all of the exuberant excess of the 1980’s. Along with Tova’s pure botanical Cactine® skincare regimen and professional grade color cosmetics, one could purchase Burt Reynolds’ Arabian Stallion or a $117 million Concorde jet.

Tova handpicked a corps of expertly trained ΤΟVΛ® Beauty Counselors to keep in close personal touch with an ever-growing and fiercely loyal customer base; calling to wish happy birthday or to give a friendly reminder to reorde.In 1982, Tova introduced the Fragrance Hall of Fame nominated ΤΟVΛ® Signature fragrance; a cleanly sensual American classic scent that instantly struck a chord with consumers. In 1991, after Tova met with executives of QVC and demonstrated her belief in herself and her products, this was the scent that cracked the difficult television market, debunking conventional wisdom that with perfume there could be no selling without smelling. More fragrances followed: Body, Mind & Spirit® in 1992 (along with a luxurious Beverly Hills Salon of the same name), the FiFi award winning ΤΟVΛ® Nights in 1997, Love Everlasting in 2006 (an homage to Norway presented in a cut glass glacier), among others. However, more than thirty years after its debut, ΤΟVΛ® Signature continues to lead the pack, thriving and growing year upon year, as millions of wearers are routinely accosted with the polite but insistent question, “What are you wearing?” This is quite a singular achievement in the annals of American fragrance history.From 2002 to 2012, Tova deepened her association with QVC, devoting herself exclusively to expanding the ΤΟVΛ® brand through the Beauty By ΤΟVΛ® program across QVC’s worldwide television networks. 2013 marks the launch of Tova’s own internet retail presence: TOVA90210.com, and the re-introduction of Tova’s acclaimed botanical skincare line, updated to reflect advancements in the science of skincare.

Tova is a twice-published author, holds an accelerated Business MBA from Harvard University, is the recipient of numerous awards in recognition of her business achievements and her charitable works, is a breast cancer survivor, and is an accomplished and inspirational public speaker.

A Conversation With Tova Borgnine 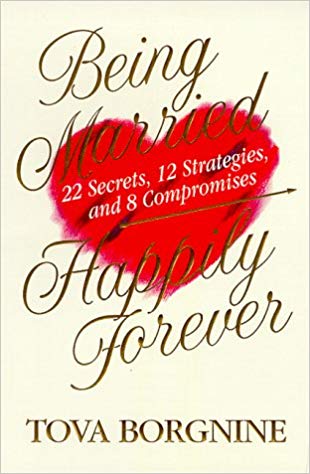 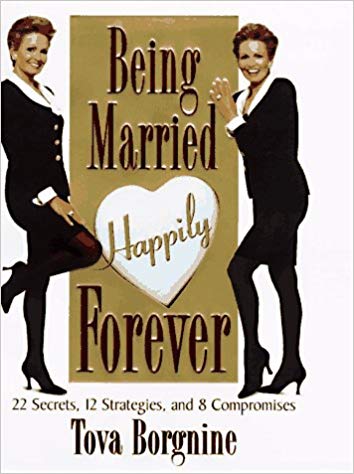