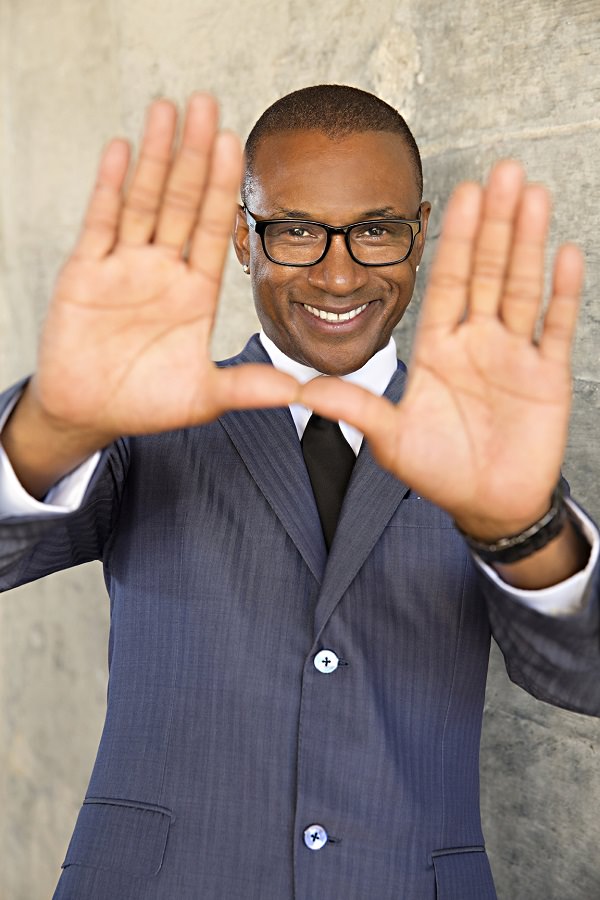 Comedian & Actor Known for "In Living Color" and "Black Dynamite"

Tommy Davidson’s exceptional range – stand-up comedy and acting to versatile music ability – have earned him a reputation as an extraordinary performer. Best known as one of the original stars of the hit television show In Living Color, Tommy’s visibility increased rapidly and he became widely known for his innovative talent. Davidson started his…

Tommy Davidson’s exceptional range – stand-up comedy and acting to versatile music ability – have earned him a reputation as an extraordinary performer. Best known as one of the original stars of the hit television show In Living Color, Tommy’s visibility increased rapidly and he became widely known for his innovative talent.

Davidson started his career as a standup comedian in Washington DC, earning an ardent following with sheer hard work in various comedy clubs. As one of the cutting-edge, young stand-ups, he was spotted by major concert promoters who booked him as the opening act for A-list touring acts including Patti LaBelle, Kenny G and Luther Vandross. It wasn’t long before he came to Hollywood and was performing stand-up at a number of clubs, including the Comedy Act Theatre, where he met Robert Townsend. This led to his first national television appearance with a starring role in Partners in Crime and was the conduit to Keenan Ivory Wayans, who proved instrumental in Davidson’s career by offering him an opportunity to audition and join the uniquely talented cast of the most adventurous primetime variety show of its day, In Living Color. He, Jamie Foxx, Jim Carrey and Damon Wayans made TV history with their originality.

Tommy’s impressive film debut was opposite Halle Berry in Strictly Business. His credits include numerous feature film roles from Spike Lee’s Bamboozled, where he received acclaim and praise for his turn as “Womack/Sleep ‘N Eats,” to Juwanna Mann (Morgan Creek Productions’) and the pivotal cameo in Jim Carrey’s Ace Ventura II: When Nature Calls, which has become a cult favorite.

Davidson’s hilarious impressions of Sammy Davis Jr., Michael Jackson and other icons have become infamous. His visibility on In Living Color led to three Showtime specials: On Strength of New York, Illin’ in Philly and Takin’ it to DC. His elasticity as a performer who delivers on both the big and small screen led to other projects like the lead in the Disney’s animated series, The Proud Family and as a host on FOX’s The NFL Show, alongside football greats Michael Irvin and Tony Siragusa. Davidson also portrays the lead in Will Smith’s up-and-coming animated series, Youngin’s.

An Evening With Tommy Davidson