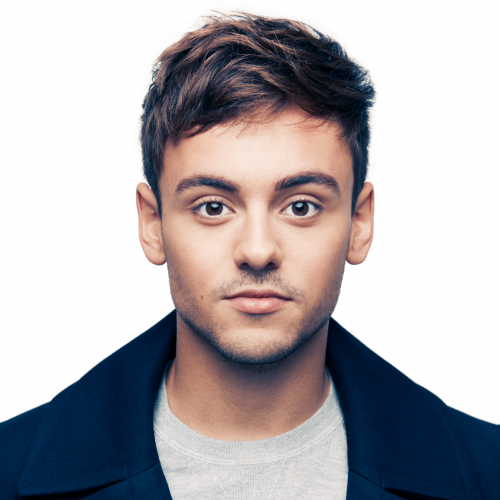 Tom Daley is one of the biggest names in the world of diving and one of the most popular sportsmen in Great Britain, having won medals at every level of the sport, including Gold and Bronze at this year’s Tokyo 2020 Olympics, Gold at three World Championships – in 2009, 2015 and 2017 – and…

Tom Daley is one of the biggest names in the world of diving and one of the most popular sportsmen in Great Britain, having won medals at every level of the sport, including Gold and Bronze at this year’s Tokyo 2020 Olympics, Gold at three World Championships – in 2009, 2015 and 2017 – and Bronze at both the London and Rio Olympics.

This is thanks, in part, to the incredible achievements he made as such a young competitor, Tom Daley first made a name for himself when he won the European 10m platform gold as a 13-year-old in 2008; reaching the Olympic final at 2008’s Beijing Summer Olympics, to become Britain’s second youngest male Olympian of all time.

Daley uses his platform to elevate the conversation around LGBTQ+ rights and activism. In 2018, he appealed to the Commonwealth Heads of Government Meeting, asking nations which still had anti-LGBTQ laws to repeal them. Daley’s influence led to pressure being put on nations from United Kingdom heads of government, creating a major impact outside of the U.K.

In his deeply personal book, Coming Up for Air, Tom explores the experiences that have shaped him; from the resilience he developed competing at world-class level, to the courage he discovered while reclaiming the narrative around his sexuality, and the perspective that family life has brought him.

An evening with Tom Daley