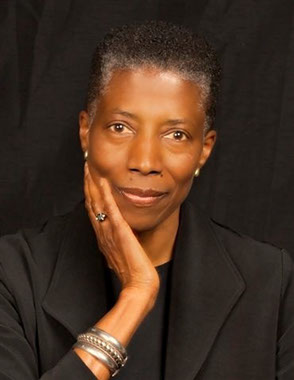 Rev. Dr. Thandeka received her Ph.D. in philosophy of religion and theology from Claremont Graduate University. She was given the Xhosa name Thandeka, which means “beloved,” by Archbishop Desmond Tutu in 1984. She is an ordained Unitarian Universalist minister and congregational consultant, an Emmy award-winning television producer, and founder of affect theology, which studies religious…

Rev. Dr. Thandeka received her Ph.D. in philosophy of religion and theology from Claremont Graduate University. She was given the Xhosa name Thandeka, which means “beloved,” by Archbishop Desmond Tutu in 1984.

She is an ordained Unitarian Universalist minister and congregational consultant, an Emmy award-winning television producer, and founder of affect theology, which studies religious experience from the standpoint of emotions.

Jaak Panksepp, the founder of affective neuroscience, commends Thandeka’s “decisive historical-philosophical analysis” as work that can provide “a universal substrate for nondenominational religious experience” (The Archeology of the Mind, 391).

Thandeka is author of seminal books and papers on Schleiermacher and Cultural Identity Studies, including The Embodied Self: Friedrich Schleiermacher’s Solution to Kant’s Problem of the Empirical Self (1995), Learning to be White: Money, Race and God in America (1999, German edition 2009), The Oxford University Handbook on Feminist Theology and Globalization (2011), and The Cambridge Companion to Schleiermacher (2005). Thandeka’s books and essays have helped secure her place as a “major figure in American liberal theology,” as Gary Dorrien notes in The Making of American Liberal Theology: Crisis, Irony, and Postmodernity, 1950-2005 (John Knox Press, 2006).

A Conversation With Rev. Dr. Thandeka

Fresh Perspective: A Dialogue with the Tutu Sisters 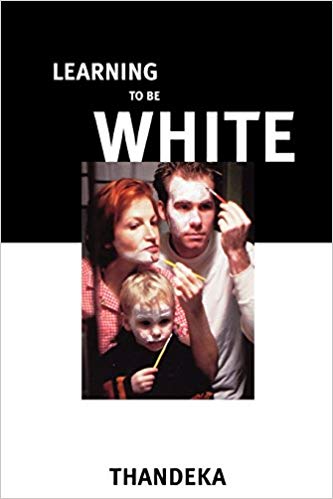 Learning to Be White: Money, Race and God in America 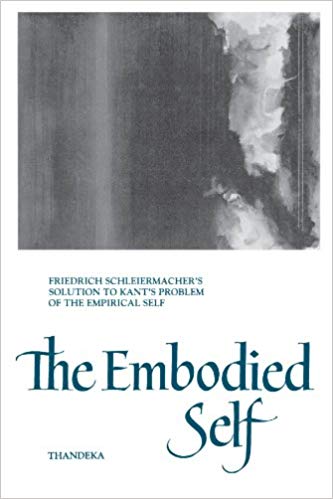 The Embodied Self: Friedrich Schleiermacher's Solution to Kant's Problem of the Empirical Self (Suny Series in Philosophy)