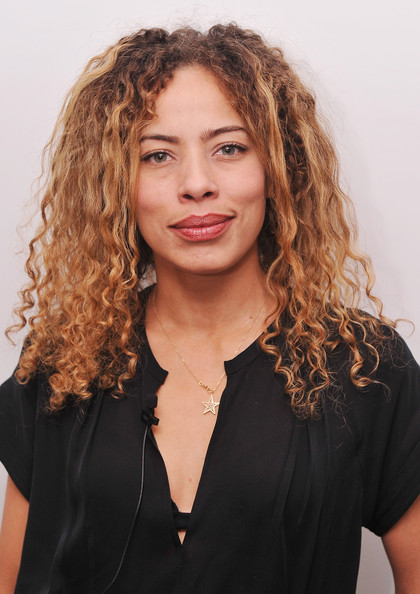 Actress who has appeared in various television and stage plays

Tawny Cypress has appeared in various television and stage plays. She starred as Cherie Rollins-Murray on the television series Unforgettable, on the second and third seasons. She previously had recurring roles on several TV series, including Fox’s drama K-Ville as Ginger “Love Tap” LeBeau, Simone Deveaux on the TV series Heroes, and Carly Heath on…

Tawny Cypress has appeared in various television and stage plays. She starred as Cherie Rollins-Murray on the television series Unforgettable, on the second and third seasons. She previously had recurring roles on several TV series, including Fox’s drama K-Ville as Ginger “Love Tap” LeBeau, Simone Deveaux on the TV series Heroes, and Carly Heath on House of Cards.

After that show’s demise, Cypress played a semi-recurring role as Assistant District Attorney Sharon Burns on the Emmy-winning series, “Third Watch” (NBC, 1999-2005). The first half of the new millennium saw Cypress paying the bills with a string of guest-star roles on such high-profile skeins as “Law & Order: Criminal Intent” (NBC, 2001- ) and the short-lived urban crime drama, “Hack” (CBS, 2002-04), before securing a regular role on the short-lived cult fave, “Jonny Zero” (Fox, 2005). Well-received, but ratings-challenged, “Jonny Zero” won the dubious honor of being Fox’s least watched original drama of 2005.

A Conversation With Tawny Cypress

Tawny Cypress Tours Us Around Seagrit, NJ Where She Spent Her Childhood #BLX