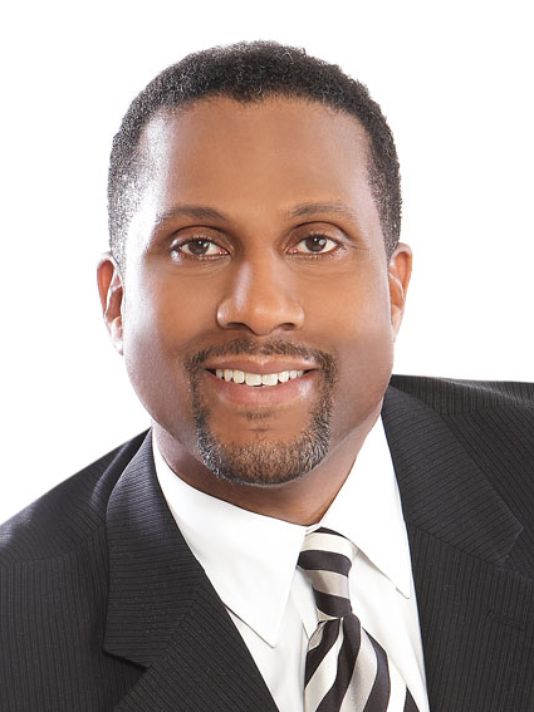 From his celebrated conversations with world figures to his work to inspire the next generation of leaders, Tavis Smiley broadcaster, author, publisher, advocate and philanthropist has emerged as an outstanding voice for change. Smiley is currently the host of the late-night television talk show Tavis Smiley on PBS, as well as The Tavis Smiley Show…

From his celebrated conversations with world figures to his work to inspire the next generation of leaders, Tavis Smiley broadcaster, author, publisher, advocate and philanthropist has emerged as an outstanding voice for change. Smiley is currently the host of the late-night television talk show Tavis Smiley on PBS, as well as The Tavis Smiley Show and Smiley & West both from Public Radio International (PRI), and the daily radio program, Tavis Talks, on the Tavis Smiley Network (TSN).

In his book, FAIL UP: 20 Lessons on Building Success from Failure, now available in trade paperback, Smiley steps from behind the curtain of success to recount 20 instances of perceived “failures” that were, in fact, lessons that shaped the principles and practices he employs today. Readers will find a kinship in Smiley’s humanness that inspires, informs and reminds us of our inherent ability to achieve and grow despite life’s inevitable setbacks.

In his latest New York Times best seller, The Rich and the Rest of Us: A Poverty Manifesto, Smiley and his co-author Dr. Cornel West take on the “p” word—poverty. In this game-changing book, they challenge all Americans to re-examine their assumptions about poverty in America—what it really is and how to eradicate it.

Smiley is the presenter and creative force behind AMERICA I AM: The African American Imprint. This unprecedented traveling museum exhibition, which debuted in January 2009, toured the country for four years celebrating the extraordinary impact of African American contributions to our nation and the world, as told through rare artifacts, memorabilia and multimedia.

Smiley’s most gratifying accomplishments are rooted in his passion to inspire the next generation of leaders. The nonprofit Tavis Smiley Foundation was established to provide leadership training and development for youth. Since its inception, more than 6,000 young people have participated in the foundation’s Youth to Leaders training workshops and conferences.

His communications company, The Smiley Group, Inc., is dedicated to supporting human rights and related empowerment issues and serves as the holding company for various enterprises encompassing broadcast and print media, lectures, symposiums, book publishing and the Internet.

Smiley’s achievements have earned him numerous awards and honorary doctorate degrees, including one from his alma mater, Indiana University. In 2009, Indiana University named the atrium of its School of Public and Environmental Affairs (SPEA) building “The Tavis Smiley Atrium.” Smiley is also the recipient of the prestigious Du Bois Medal from Harvard University and the 2009 Interdependence Day Prize from Demos in Istanbul, Turkey. TIME magazine honored Smiley in 2009 as one of “The World’s 100 Most Influential People.” This year, 2013, Tavis Smiley celebrates 10 years on PBS, and the Hollywood Chamber of Commerce announced that Smiley will be honored with a star on the Hollywood Walk of Fame in 2014.

Enlighten, Encourage, Empower
Tavis Smiley is a dynamic and engaging diversity speaker, able to connect with audiences and show them how individuals can make a positive change in the community, especially when it comes to young people. He is passionate about the need for African-Americans to find new ways to empower themselves and their communities, and he shares this conviction in keynote addresses that are compelling, forceful, and moving.

America I Am: The Multimedia Experience
This presentation is a riveting 45 minute visual and oratorial keynote by Tavis Smiley that peers into the heart of American culture through the nearly 500-year-old lens of African American history. Smiley takes the audience on a virtual journey through history beginning with the “door of no return” and ending with the election of President Barack Obama. 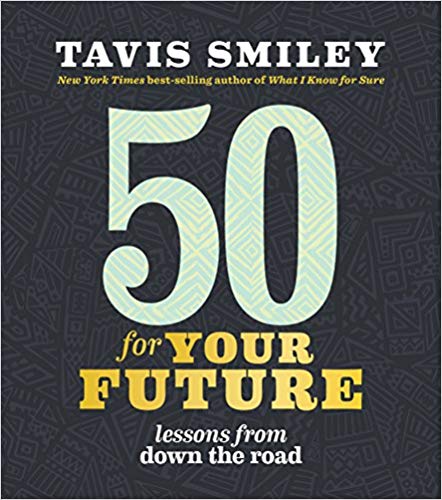 50 for Your Future: Lessons from Down the Road 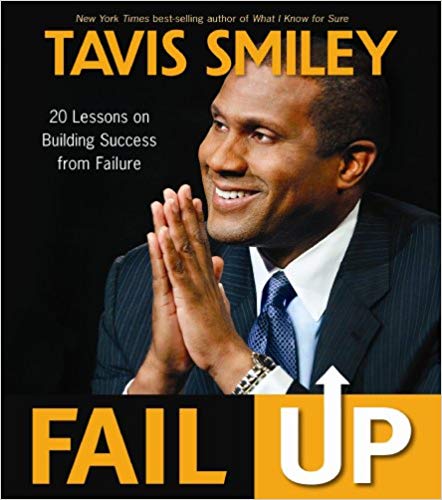 Fail Up: 20 Lessons on Building Success from Failure 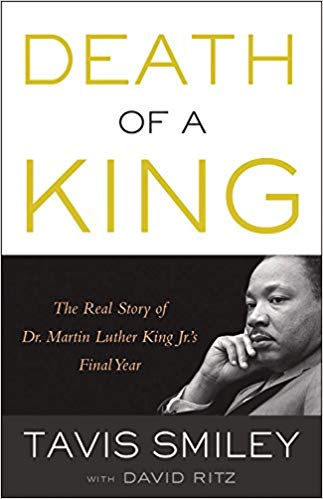 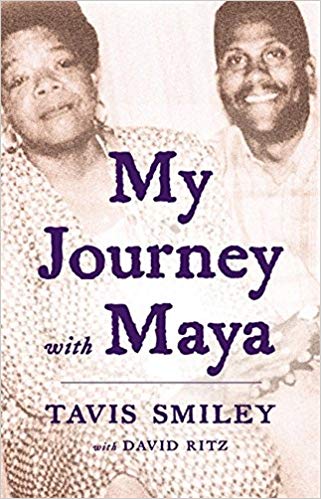 My Journey with Maya