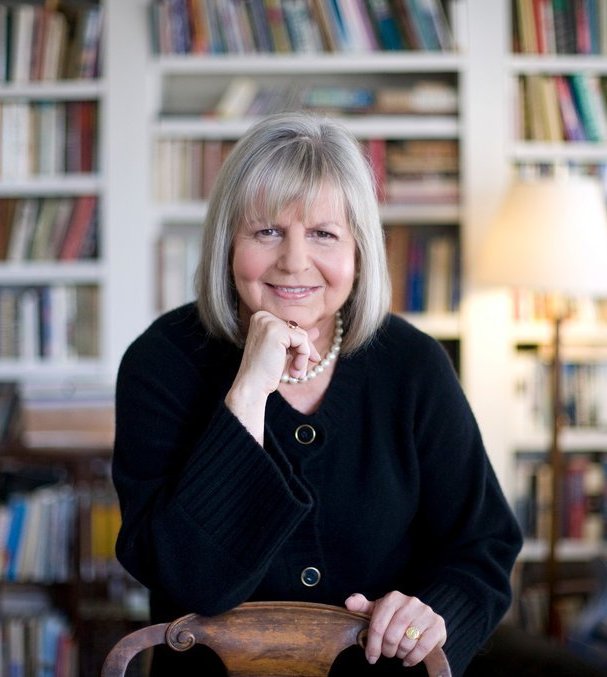 Author, is a prize-winning best-selling writer well known for her memoir, her writing about alcoholism, and her intimate understanding of American history

Susan Cheever is the author of twelve books including five novels. Her nonfiction books include My Name is Bill, a biography of Alcoholics Anonymous cofounder Bill Wilson; Note Found in a Bottle, a memoir about her own drinking and recovery; and Home Before Dark a biographical memoir of her father John Cheever. Her newest book,…

Susan Cheever is the author of twelve books including five novels. Her nonfiction books include My Name is Bill, a biography of Alcoholics Anonymous cofounder Bill Wilson; Note Found in a Bottle, a memoir about her own drinking and recovery; and Home Before Dark a biographical memoir of her father John Cheever.

She is director of the Corporation of Yaddo, and a member of the Author’s Guild Council. She currently lives in New York City with her family.

The Literary World of Susan Cheever
As the daughter of best-selling, Pulitzer Prize-winning writer John Cheever, she grew up at the heart of Literary America. Robert Penn Warren and Ralph Ellison and Josephine Herbst were her childhood friends and Saul Bellow and Philip Roth, William Maxwell, Toni Morrison and Malcolm Cowley (whose son was her first husband) oversaw her development as a writer. Cheever learned to write by being married to three distinguished writers: Rob Cowley, Calvin Tomkins and Warren Hinckle III. She has taught writing at Yale, Bennington and many other places. This lecture is about the writer’s life, the discipline and methods of successful writing, the ways writers influence each other and the nuts and bolts of good writing. What is the difference between an interesting story and a brilliant memoir? How can a good story become a good book? How can good writers become great?

The Gossip of Transcendentalism
This is a look at the true stories behind the first group of professional writers in America, their romances and literary friendships, their lives and loves. Much of American literature was written in and around three houses in Concord, Massachusetts over a five year period by Henry David Thoreau, Ralph Waldo Emerson, Louisa May Alcott, Margaret Fuller, Nathaniel Hawthorne and their friends Herman Melville, Henry James, Horace Mann, Thomas Wentworth Higginson and Henry Wadsworth Longfellow; their colleagues were Walt Whitman, Edgar Allan Poe and Horace Greeley. What creates a “genius cluster”? Why did this extraordinary group of writers come together and how did they influence each other? What effect did it have when Emerson and Hawthorne both were involved with Fuller, or when both Thoreau brothers proposed to the same woman, when Emerson’s wife Lidian preferred Thoreau to her husband or when the young Louisa May Alcott developed severe crushes on her teacher–Thoreau–and her neighbor Emerson.

Listening In: Susan Cheever at the House of SpeakEasy

On Writing: Ben and Susan Cheever In Conversation 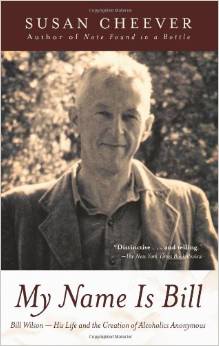 My Name Is Bill: Bill Wilson--His Life and the Creation of Alcoholics Anonymous 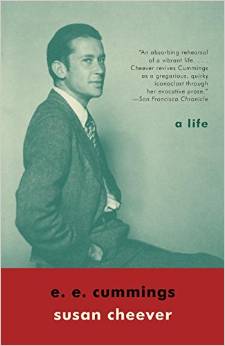 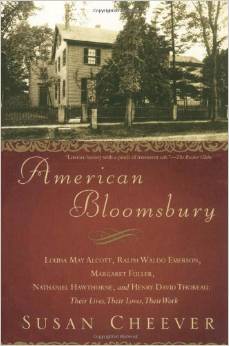 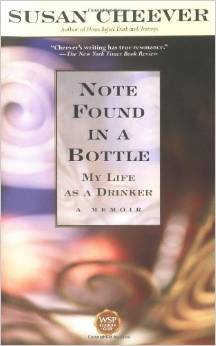 Let me just say, Susan Cheever was very good—very personable, warm and approachable. She was well received by the audience and responded well to the audience. I want to thank you so very much for your help in arranging Susan to come to Ohio for the Hope has a Home Celebration. Gateway’s President and CEO may want to have her come to Pittsburgh for another event! I will stay in touch—again, thank you.