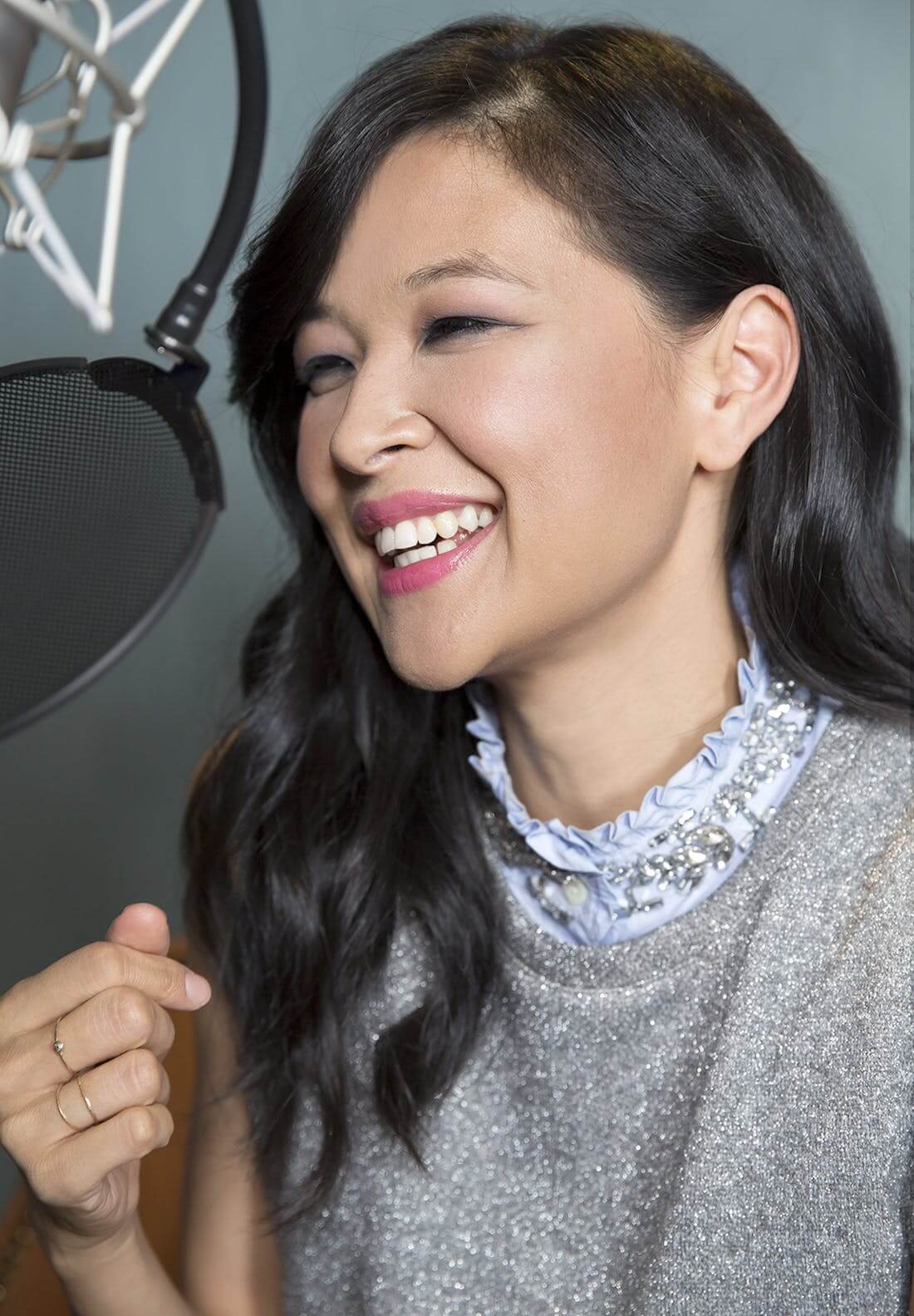 SuChin Pak is most proud of her work as the host and co-producer of the documentary series, “My Life Translated.” A personal, narrative doc series for MTV, the show follows the lives of young people, struggling with two different cultures, as they deal with immigrant identity in America. The series was recently highlighted on the…

SuChin Pak is most proud of her work as the host and co-producer of the documentary series, “My Life Translated.” A personal, narrative doc series for MTV, the show follows the lives of young people, struggling with two different cultures, as they deal with immigrant identity in America. The series was recently highlighted on the “Oprah Winfrey Show.”

Just recently, SuChin was the Chief Correspondent for Daily Candy. With regular segments on The Today Show, E! News and Access Hollywood, SuChin reported on the biggest trends in food, fashion and pop culture.

Beyond her career in the field of media and journalism, SuChin is one of the creators and curators of The Hester Street Fair, an outdoor gourmet food and specialty goods market in the heart of the Lower East Side in New York City. Named one of the best markets in the city and a place to watch rising food stars, The Hester Street Fair has become one of the most talked about destination markets in New York since its launch in the Spring of 2010. Now with the Hester Café housed in the New Museum in downtown New York and night time food markets all over the city, the Hester brand continues to grow and support local artists, designers and chefs.

SuChin launched Mashiso.co in April of 2015. Mashiso, is the Korean word for “delicious”. It’s a collection of lists, suggestions, tips, articles, raves and rants that will hopefully bring a different kind of spice to the daily, busy lives of women around the world.

Born in Korea, SuChin and her family moved to the Bay Area when she was five years old. She’s a mother of 2 and splits her time between New York and Los Angeles.

The American Dream via Korea: SuChin Recounts her Amazing Journey

The girls LOVED her. SuChin was fabulous. By far the best speaker we’ve had. I’m not sure how we’ll top this one.