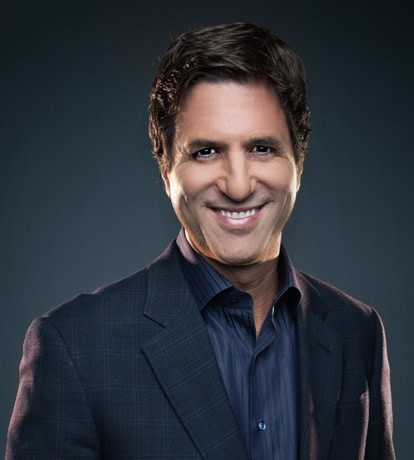 In a fun and interactive program, Levitan takes audiences behind the scenes of Modern Family, giving a rare glimpse of all that goes into making the series such a beloved hit.

With credits that include over a dozen of America’s most popular TV comedies—including the Emmy Award-winning hit series Modern Family—Steven Levitan is one of television’s most acclaimed writers, producers, and directors. Levitan has won eight Emmys for his work as creator, writer, producer, and director of Modern Family, which also won for Outstanding Comedy Series for the fifth consecutive time in 2014. Levitan’s other award-winning shows include Wings, Frasier, The Larry Sanders Show, and Just Shoot Me!, which he created.

Behind the Scenes of Modern Family

Failing on Your Own Terms: The Importance of Chasing Your Dreams With No Regrets 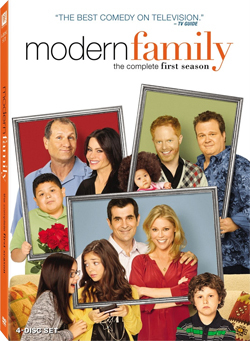