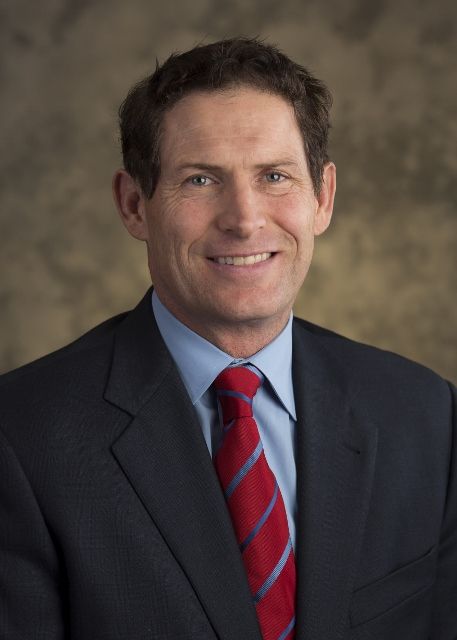 Pro Football Hall of Famer and former San Francisco 49ers quarterback Steve Young is an NFL analyst for ESPN.  He travels to the Monday Night Football city each week for Monday Night Countdown and the pre- and post-game editions of SportsCenter.  Young also contributes to ESPN’s annual Super Bowl and NFL Draft coverage, including the…

Pro Football Hall of Famer and former San Francisco 49ers quarterback Steve Young is an NFL analyst for ESPN.  He travels to the Monday Night Football city each week for Monday Night Countdown and the pre- and post-game editions of SportsCenter.  Young also contributes to ESPN’s annual Super Bowl and NFL Draft coverage, including the past five years (2006-10) on ESPN’s main set at Radio City Music Hall.

The former Super Bowl MVP, who retired after 15 NFL seasons in 1999, appeared on Sunday NFL Countdown on select weeks in 2000 and expanded his role full-time beginning in 2001. Young contributed a weekly “Young is Restless” segment to the show in 2007 and ‘08. He served as an analyst on ABC’s Super Bowl XXXIV, XXXVII and XL pre-game shows in 2000, 2003 and 2006, teaming with Chris Berman the first two Super Bowls and with Berman and analysts Michael Irvin and Tom Jackson in 2006.

Young made a pair of guest appearances in the MNF booth in 2006 and 2007, and he teamed with Mike Greenberg and Mike Golic to call the San Diego Chargers-Oakland Raiders game as part of ESPN’s season-opening MNF doubleheader in 2009.

Young was inducted into the Pro Football Hall of Fame class of 2005, and the 49ers organization retired his No. 8 in a special ceremony at Candlestick Park in 2008. As San Francisco’s starting quarterback, Young retired as the highest-rated signal-caller in NFL history.  He was the Super Bowl XXIX MVP and the league’s MVP in 1992 and 1994, as well as a two-time 4,000-yard passer (1993 and 1998).  Young is also the only quarterback in league history to win four consecutive passing titles and he is one of three quarterbacks to have 300 yards passing in six consecutive games.

In addition, Young is tied for the league record in highest completion percentage for a career (64.3 percent), most seasons leading the league in touchdown passes (four), and is second all-time with 20 consecutive passes completed.  Young is also well remembered for his exceptional footwork, which allowed him to make some of the most electrifying runs by a quarterback in NFL history, rushing for 4,239 career yards and 43 rushing touchdowns.

As a collegian, Young, the great-great-great grandson of Brigham Young, was a consensus All-American and a Heisman Trophy runner-up at Brigham Young University in 1982.  He received a degree in political science with a minor in finance in 1985, and returned to BYU and was graduated from the school of law in 1994.  In 2003, Young was inducted into the Academic All-America Hall of Fame.

In 1984, he was a first-round draft pick of the United States Football League’s Los Angeles Express.  Following his time in L.A., he was released from his contract and signed by the Tampa Bay Buccaneers.  The 49ers signed him as a back-up quarterback to Joe Montana in 1987. He succeeded Montana as the starter from 1991 until his retirement in 1999. In all, Young won three Super Bowl titles, two as a back-up and one as a starter, when he threw a record six touchdowns in a 49-26 victory over the Chargers in Super Bowl XXIX.

In addition to his analyst role, Young is a Managing Director of Huntsman Gay Global Capital, a private equity buyout fund with over $1 billion in committed capital and focused primarily on middle market leveraged buyouts and growth equity investments.

A Conversation With Steve Young

Winning in Business and Sports

Get Off the Bench, Be a Starter 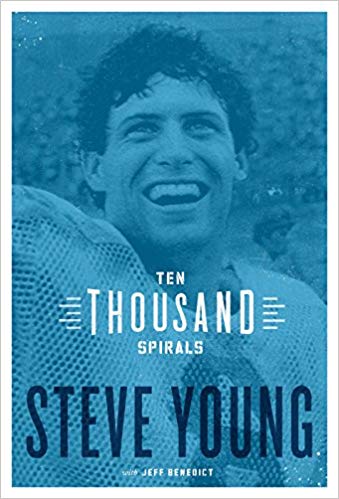