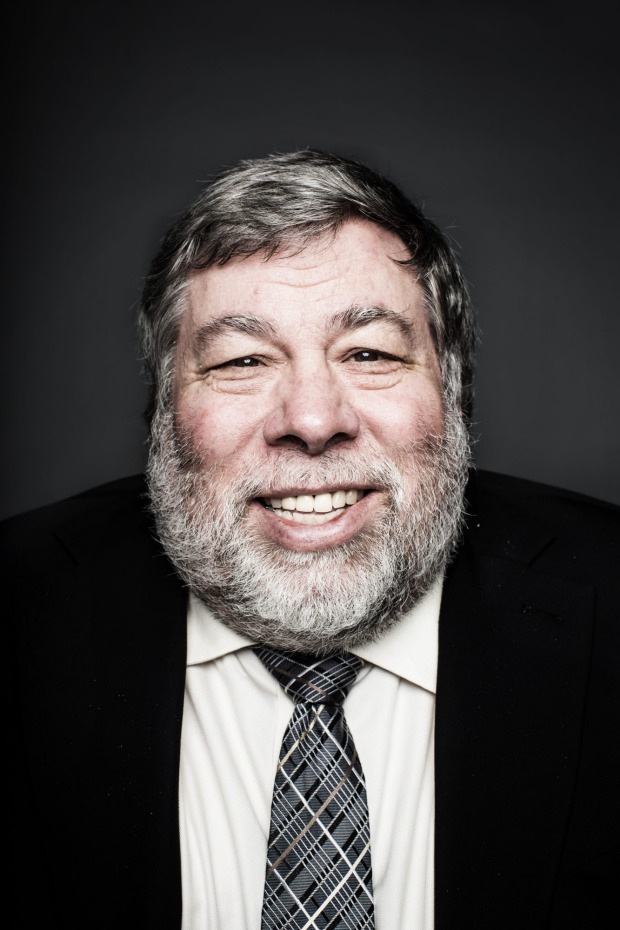 Steve Wozniak is best known as the co-founder of Apple Computer, which helped shape the personal computer industry with the popular Macintosh. An inductee to the National Inventors Hall of Fame, he is constantly innovating, teaching the lessons of Apple to show that evolution can be achieved from the ground up. Wozniak is a talented…

Steve Wozniak is best known as the co-founder of Apple Computer, which helped shape the personal computer industry with the popular Macintosh. An inductee to the National Inventors Hall of Fame, he is constantly innovating, teaching the lessons of Apple to show that evolution can be achieved from the ground up. Wozniak is a talented business speaker with a once-in-a-lifetime success story to share with any audience.

Since he founded Apple with Steve Jobs in 1976, Wozniak has remained at the forefront of innovation, currently serving as the Chief Scientist for data virtualization company, Primary Data. His achievements have earned him honors including the National Medal of Technology, the highest honor bestowed on America’s leading innovators. In 2000, Wozniak was inducted into the Inventors Hall of Fame and was awarded the prestigious Heinz Award for Technology, the Economy and Employment, for designing the first personal computer and for directing his lifelong passion for mathematics and electronics toward igniting excitement for education in students and their teachers.

He is the author of the New York Times bestselling memoir, iWoz: From Computer Geek to Cult Icon and has appeared on popular television shows, including The Big Bang Theory and has competed on ABC’s Dancing With The Stars.

A dedicated philanthropist, Wozniak has invested both time and resources to “adopt” the Los Gatos School District, providing students and teachers with hands-on teaching and state-of-the-art technology equipment. He also founded the Electronic Frontier Foundation, and was the founding sponsor of the Tech Museum, Silicon Valley Ballet and Children’s Discovery Museum of San Jose.

Drawing from his lessons at Apple, Wozniak delivers an unforgettable and always customized presentation full of expert insight on creativity, innovation, entrepreneurship and fostering STEM education.

A Conversation with Steve Wozniak
Up to a 60 minute on-stage dialogue and open Q&A between Steve, the interviewer (which we would be happy to assist you in selecting), and your attendees.  The interview format offers tremendous control over the content of the appearance and allows for a more unique and highly interactive experience for your attendees.  The best way to utilize this format is to identify the topical area that you would like to ask Steve questions about during the conversation – ideally 10 open ended questions for a 60 minute session. Steve is happy to answer questions from a broad variety of areas.  We are available to assist with the interview format and content to help you create a dynamic and thought provoking event.

The Founding of Apple Computer

Entrepreneurship or thinking like an entrepreneur within a larger company

Wozniak’s Vision for the Future of Technology

The Internet of Things 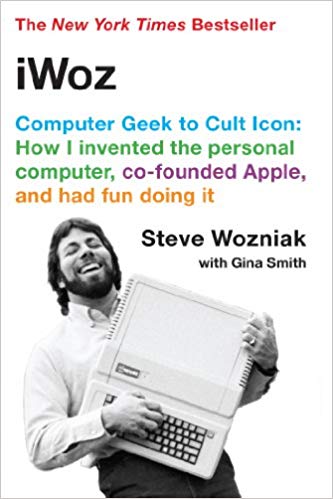 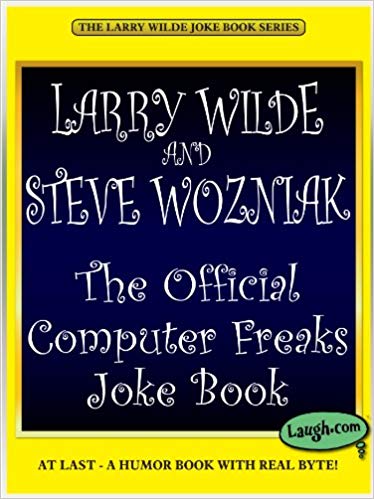 Woz seemed eager to engage the large crowd and did so with some really wonderful and personal tales from the past and also his valuable insight into the future. He was very gracious at the Meet & Greet. Top people present with whom I dealt were very happy with Steve’s portion of the program and the manner in which the attendees were held by Steve even though we were very near the end of a 3 day event

I’ve had the pleasure of featuring Steve Wozniak across several conferences in 2014 and enjoyed working with him immensely. His enthusiastic personality translates to a fantastic keynote, and his generosity off stage connecting with attendees had the entire event buzzing. Woz is akin to the Santa Claus of technology — all those that cross paths with him can’t help but be charmed and delighted.